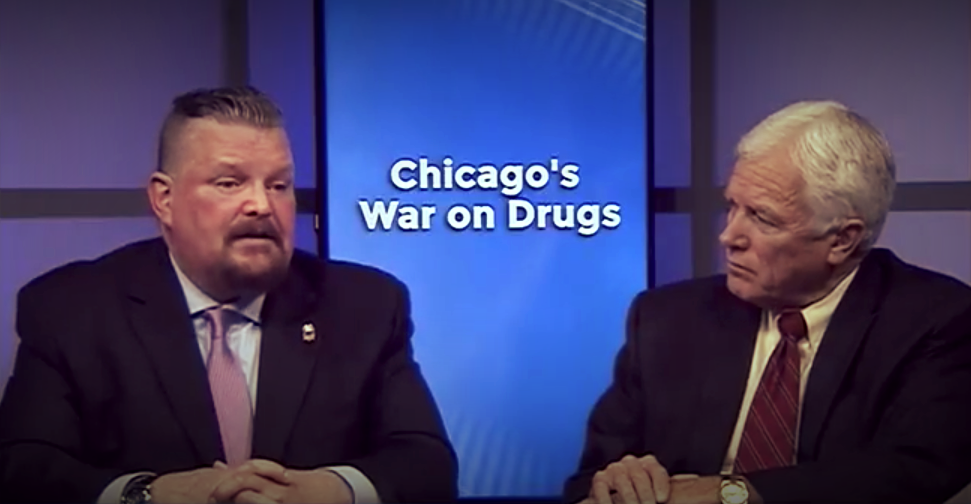 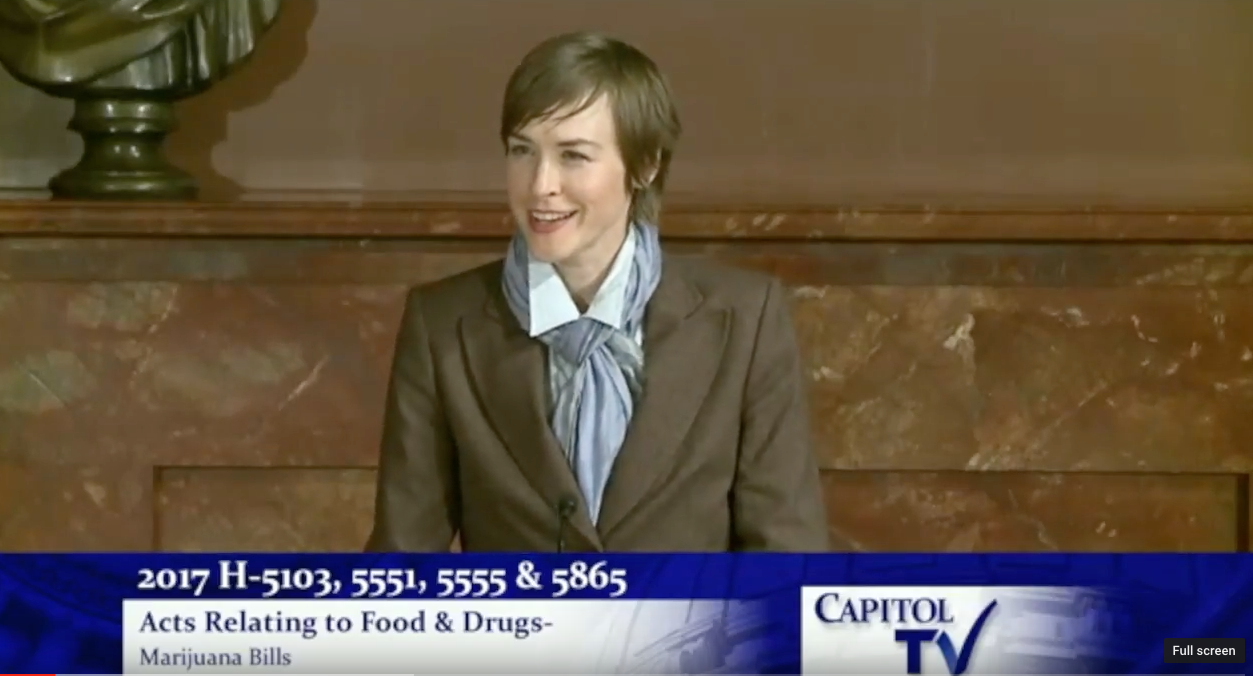 The following is a transcript of the testimony provided by Rev. Jamie Washam before the House Judiciary Committee of the  Rhode Island General Assembly. Video of the testimony is available via YouTube. I am a pastor and minister of First Baptist Church in America, the church founded by Roger Williams in 1638, and I’m here in support of House Bill 5555. When Roger Williams founded Rhode Island, he initiated a lively experiment. He afforded legal protection for concepts that were seen as heretical at the time, which we now embrace as rights in a common and dignified society. In the 1633 colonial charter on display in this statehouse, Rhode Island was established as a place of religious liberty and freedom of conscience. It is in this spirit that I stand in reforming our existing drug policies.