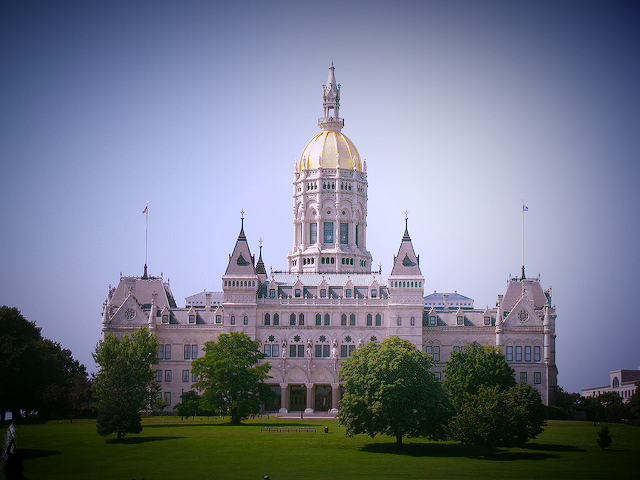 It is good news that Connecticut may become the first state to legalize marijuana through the action of state legislators rather than by ballot initiative. On the morning of March 7, a new state coalition– Regulate Connecticut — held a press conference to launch a campaign to tax and regulate marijuana there. The Public Health Committee of the Connecticut House then held over 14 hours of hearings. In the press conference, I made the case that legalizing marijuana can, and should, be made on religious, not just secular grounds. This is not immediately obvious. It requires a closer look. 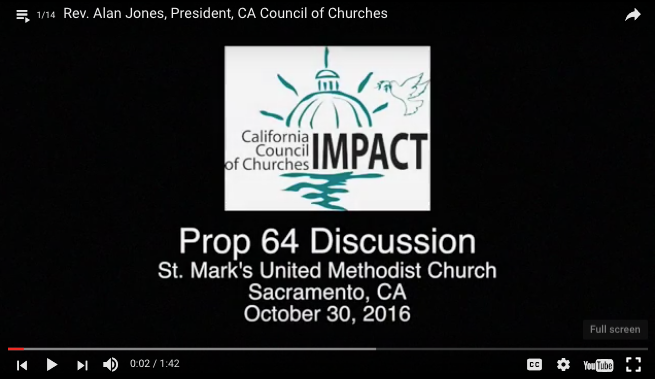 Rev. Alan Jones, Pastor of St. Mark’s United Methodist Church, Sacramento and President of the California Council of Churches, joined by five clergy colleagues  (video below) calls for approval of  California’s Proposition 64 to tax and regulate marijuana.  Prop 64 passed with a 56% “Yes” vote. Transcript of Rev. Dr. Alan Jones statement: I believe that the basis of any Christian moral decision is being honest, so you start from the position of telling the truth about what’s going on. What’s going on is that people across California are using marijuana. I am told that on any street you can purchase marijuana. It’s illegal, but you can purchase it. There’s no law enforcement for it. This is a dishonest position. Proposition 64 calls us into an honest engagement with marijuana. You know, we Methodists used to be famous for the fact that we were required not to consume alcohol. Booze was a real problem and we had to say “no.” We’ve evolved over the years, and the United Methodist Social Principles now say concerning alcohol that” judicious use with deliberate and intentional restraint with Scripture as our guide” is the way to proceed. I would advise everybody as a person of faith looking at Prop 64 to consider “judicious use with deliberate and intentional restraint with Scripture as our guide.” And look primarily at the teaching of Jesus. Jesus when asked what the bottom line is, said,” Love God with all your heart, mind, soul, and strength; and love your neighbor as yourself.” And if you do that you, have to find your way into Prop 64. So let’s vote to support Prop 64. 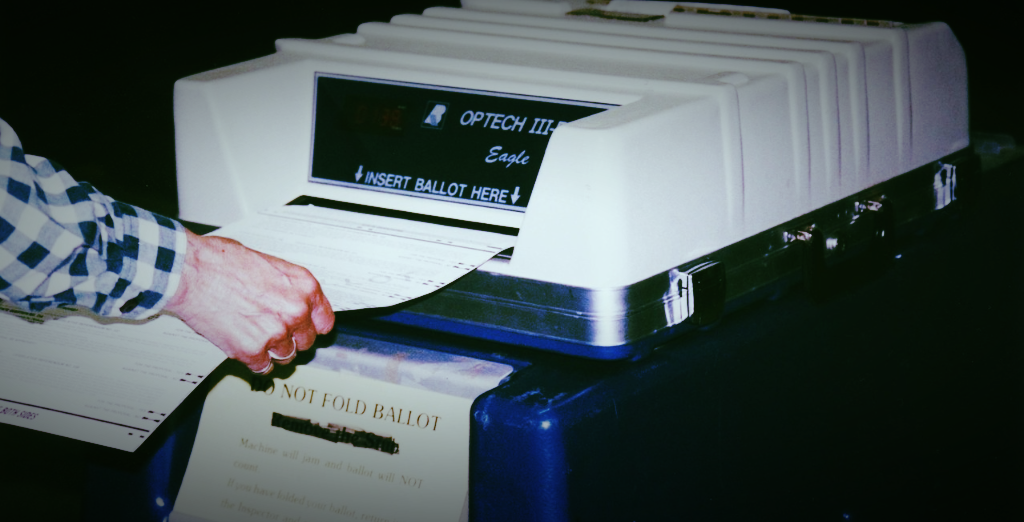 Marijuana reform took a quantum leap forward on Election Day.  Until November 8, legal use had been confined to four western states: Colorado, Washington, Oregon, and Alaska. It now has a national base. Four new states – California, Nevada, Massachusetts, and Maine  – voted to tax and regulate.  California is, of course, the biggest prize.  But with Massachusetts and Maine, the movement now extends coast-to-coast. 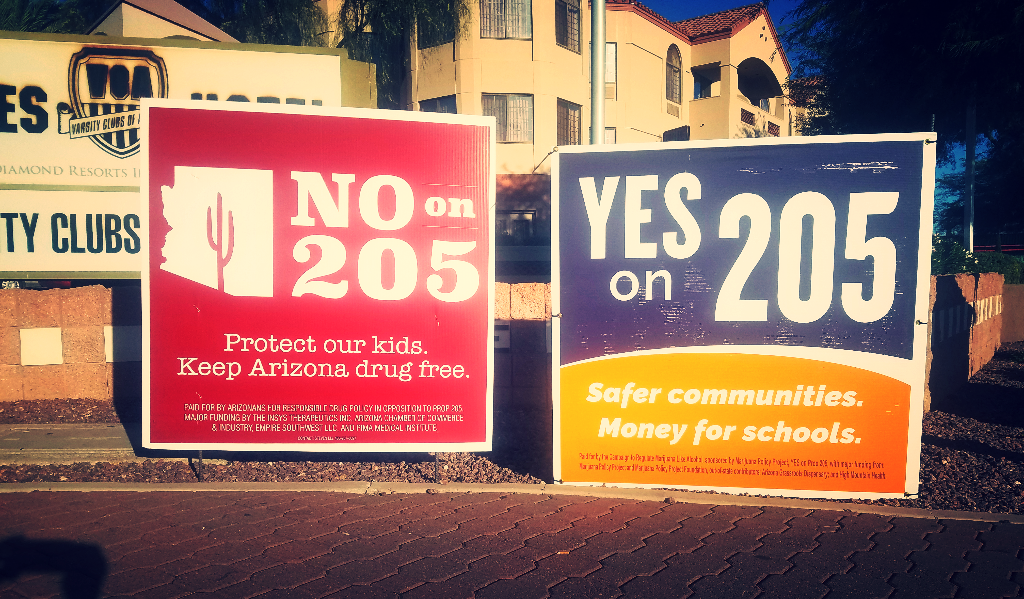 I spent three days in Arizona last week supporting the ballot initiative to tax and regulate marijuana there.  Arizona is one of five states where voters will consider similar measures on November 8.  What happens in California, Maine, Massachusetts, Nevada, along with Arizona could tip the balance toward marijuana legalization for the entire nation. The Arizona initiative really matters to many people.  Possession of any amount of marijuana is a felony under state law with a penalty of up to two years in jail and a fine of up to $150,000. There have been over 150,000 arrests for adult marijuana possession in Arizona over the past ten years.  Minorities are two and one-half times more likely to be arrested.