It was evident before he was appointed Attorney General that Jefferson Sessions’ drug policies are ill-informed and wrong. It took watching his testimony before the Senate Intelligence Committee last Tuesday to understand just how this is the case. I had a “eureka” moment. He closed his statement with a self-serving peroration that had no relation to why he had been called before the Committee: “… Just last week, it was reported that overdose deaths in this country are rising faster than ever recorded. The murder rate is up over 10 percent—the largest increase since 1968. Together, we are telling the gangs, the cartels, the fraudsters, and the terrorists—we are coming after you. Every one of our citizens, no matter who they are or where they live, has the right to be safe in their homes and communities.” 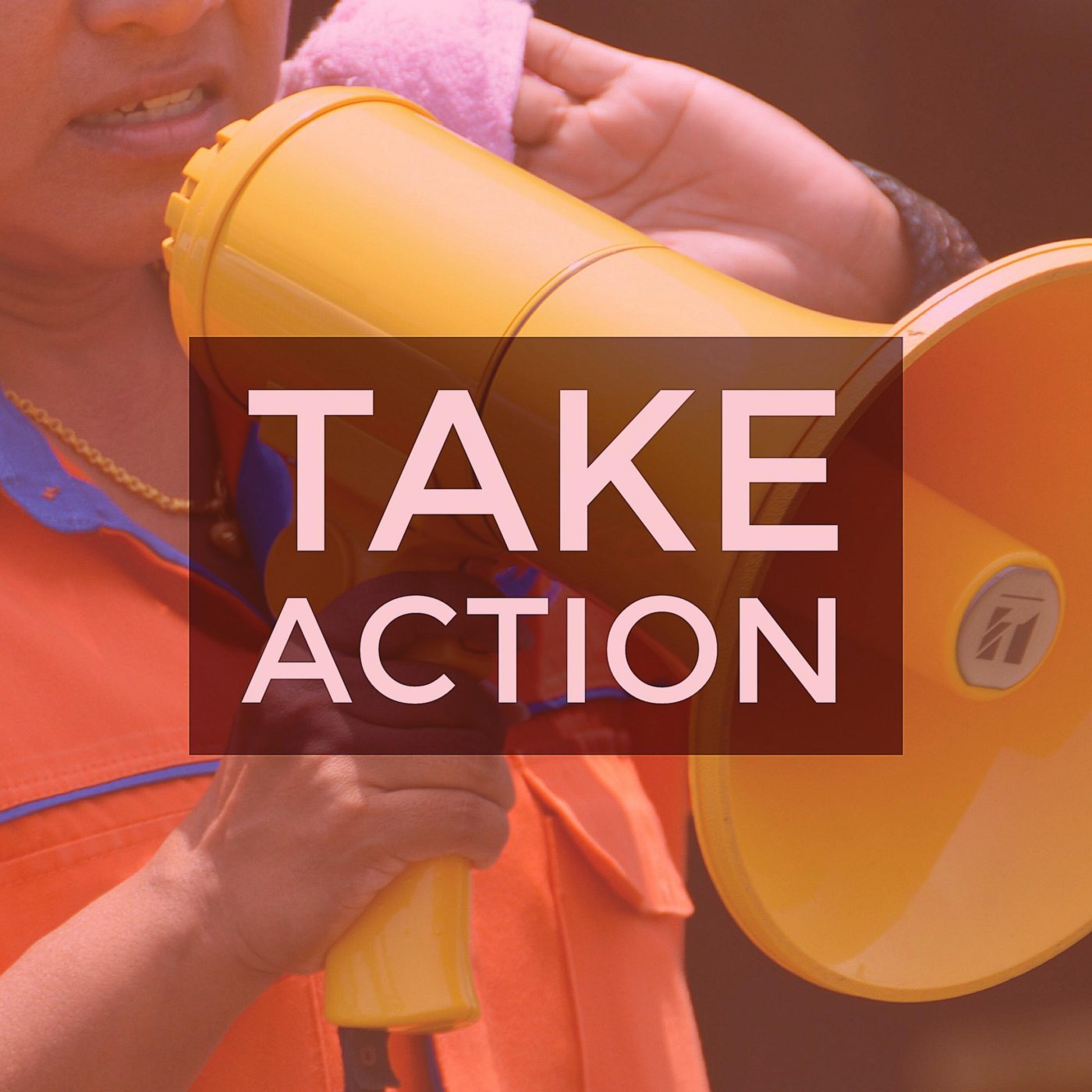 The proposed repeal and replacement of the Affordable Care Act threatens nothing less than the dismantling of our national Medicaid program. Instead of a federal mandate, Medicaid will be passed on to the states. Under proposed repeal and replacement, the designation of mental health and drug treatment will be eliminated as an essential health benefit for a broad range of very low-income families and individuals. When the must compete for state funds, these services will be the first to go.

The Affordable Care Act (ACA) provides coverage for ambulatory services, hospitalization, emergency services, maternity and newborn care, rehabilitative services, and other provisions. Repealing this care would eliminate health care for over 20 million Americans, including over one million children. Nearly 2.8 million would lose eligibility for substance abuse treatment.  Republicans and Democrats across the country are expressing concern over these actions. Agencies like the Illinois Health and Hospital Association estimate that repeal without replacement would result in losses of up to $13.1 billion of economic activity equating to a potential maximum of 95,000 jobs loss.   CNDP urges clergy persons and lay leaders to join in this action. Use the icons below to share this message with other religious leaders and take action by clicking the image above or the button below. 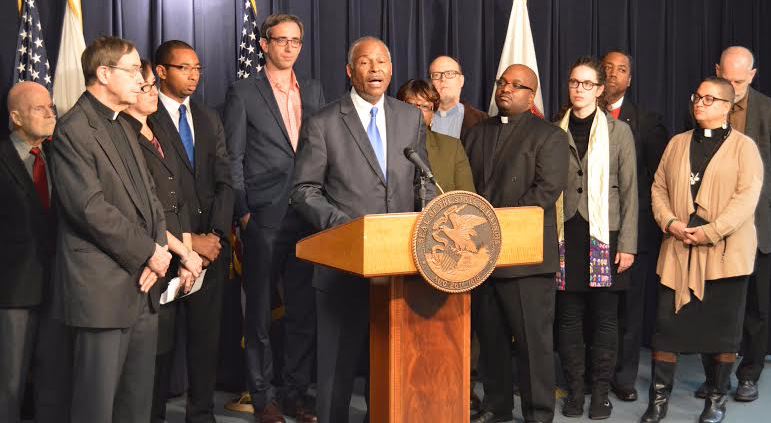 By Rev. Alexander E. Sharp Once again, Illinois is on the cusp of providing civil enforcement, not criminal penalties, for the possession of low-level amounts of marijuana. SB 2228 (see fact sheet), which passed the General Assembly on May 18, now sits on Governor Rauner’s desk – for the second time.   If Governor Rauner signs the legislation, Illinois would become the 21st state to stop jailing individuals for low-level marijuana possession. The General Assembly passed a similar bill over a year ago.  The Governor blocked it with an amendatory veto.  It is critical that Illinois clergy communicate to the Governor their strong, continued support for the current bill by signing the letter included here. 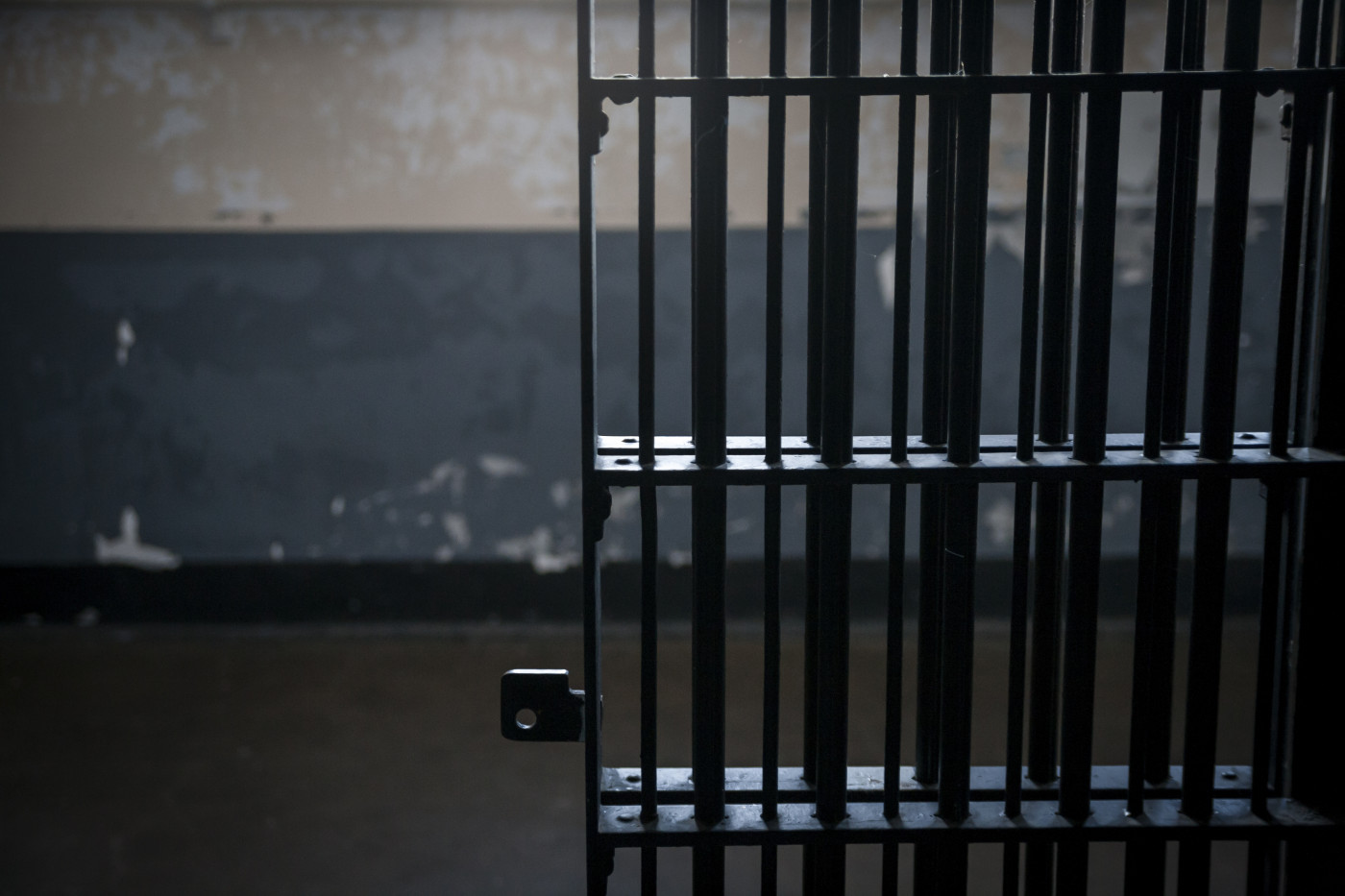 Since Clergy for a New Drug Policy began, we have identified mandatory minimums as a key component of the War on Drugs requiring reform.  We are pleased to announce that a bipartisan congressional committee has crafted the Sentencing Reform and Corrections Act, which would reform unjust sentencing policies.