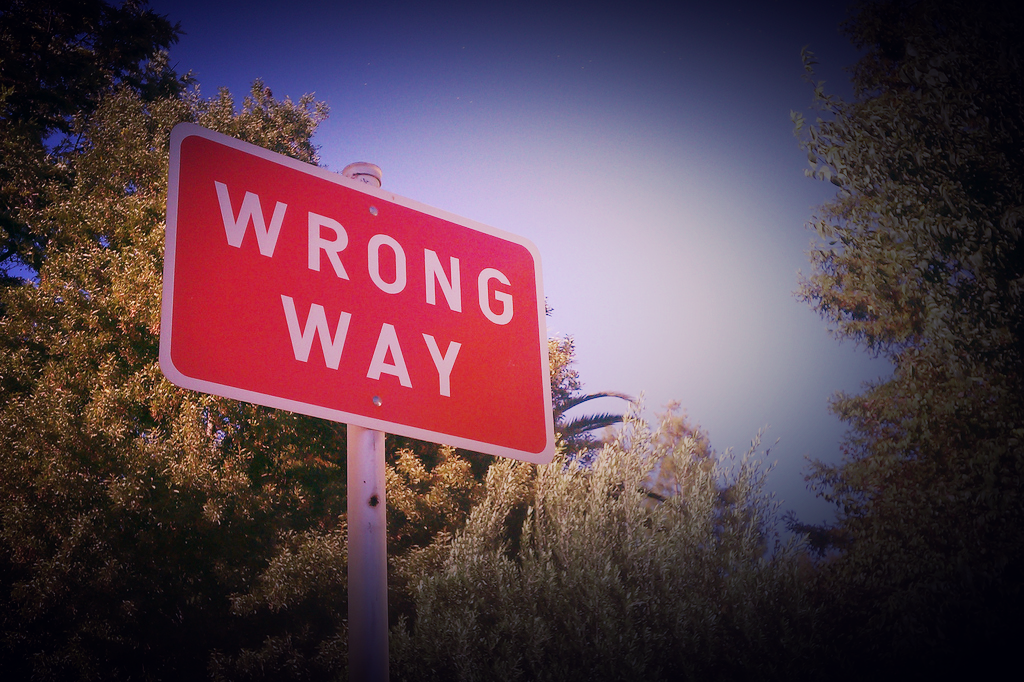 The likely confirmation of Senator Jeff Sessions to be U.S. attorney general is deeply troubling. He believes people who possess marijuana should be arrested. He has recently opposed reform of mandatory minimum sentencing laws and appears to support privatized prisons. Surely clemency is beyond the pale. But the real difficulty goes far deeper than his views about particular policies. He threatens to take us back to the days before we became aware of our national collective responsibility for mass incarceration. It is only seven years – how much longer it seems – since Michelle Alexander told us in The New Jim Crow: Mass Incarceration in the Age of Color Blindness that the United States puts more people in prison per capita than any nation on earth and relegates African American and Hispanic communities to third-world status. Her landmark book exposed the War on Drugs, exploding in the 1980’s, as the primary cause.