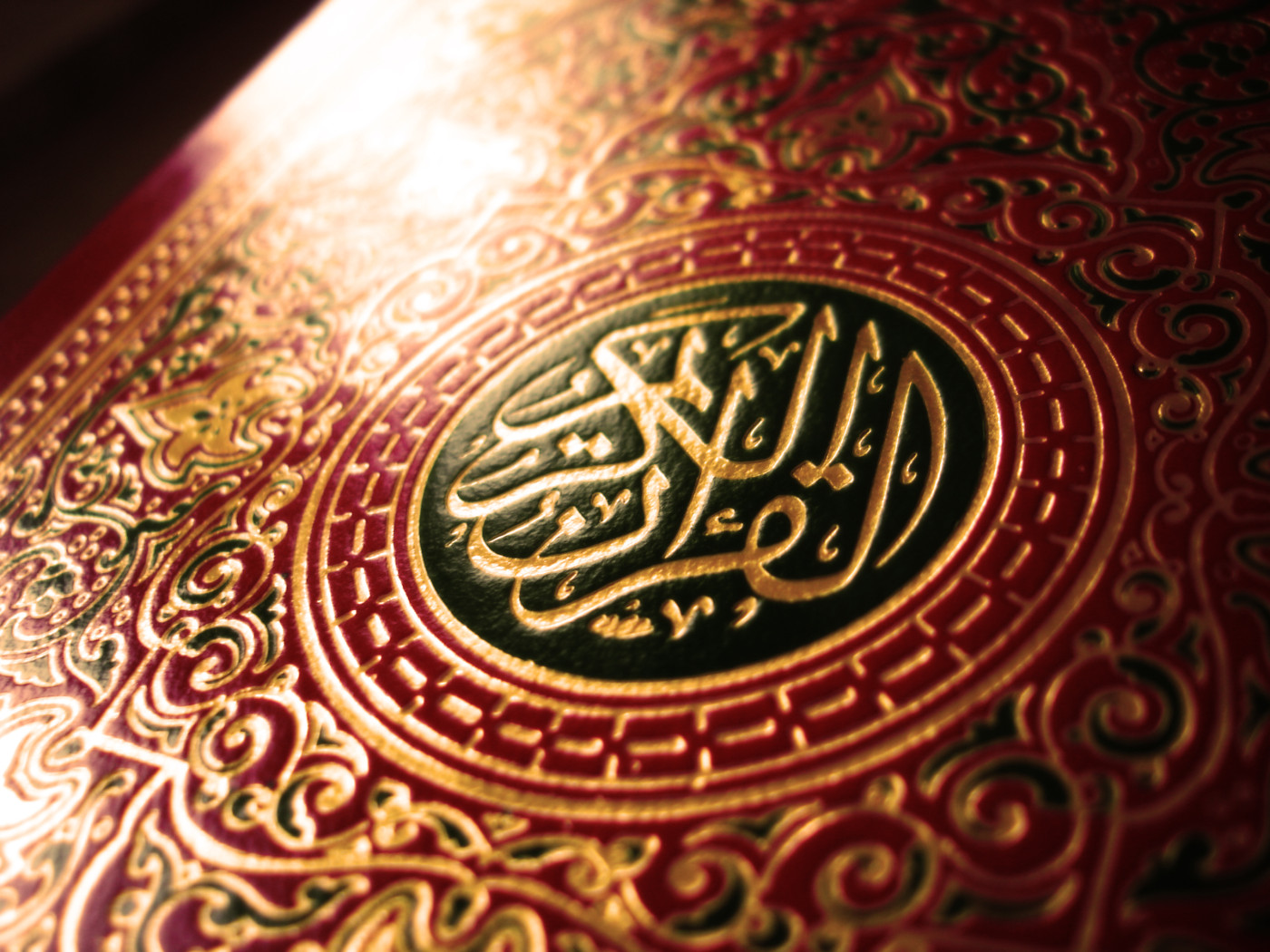 Imam Abdul Malik Mujahid is president of Sound Vision, an Islamic not-for-profit organization. “It will lead to the escalation of the social and armed conflict, fail to solve the drug trafficking problem, endanger the peace process, attack indigenous populations’ culture and lifestyles, seriously hamper the Amazon eco-system, worsen the humanitarian and human rights crisis, promote forced displacement, and further worsen the social and political crisis,” wrote a coalition of 73 Colombian non-governmental organizations to the United States 15 years ago. With such dire warnings and dangerous rhetoric, what “it” could they be referring to? None other than the so-called American “War on Drugs.”  These far-reaching social implications mirror those of the War on Terror, another example of military rhetoric that some United States officials use to describe social policy agendas.