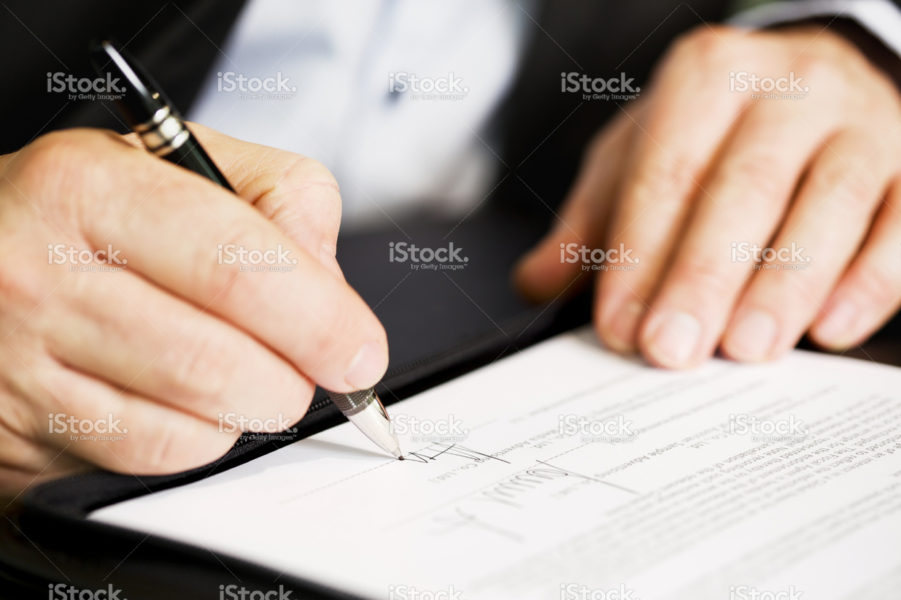 As we head into the deep summer days of August, let’s take a moment to celebrate a major step forward for drug policy. Illinois has just become the 21st state to decriminalize the possession of low levels of marijuana. We are grateful for the more than 50 Illinois clergy who have signed the Religious Declaration of Clergy for a New Drug Policy, which includes marijuana decriminalization on our agenda. We thank the more than 30 who petitioned Governor Rauner to sign the bill after the General Assembly had passed it in mid-May. Based on the testimony from those who worked on this bill in Springfield, our voices made a difference.