The season of advent is a season of mercy. God’s gift of Jesus to the world was prophesied by Zechariah, the father of John the Baptist, as a “tender mercy” (Luke 1:78). For the last 1500 years, Advent has been a season of merciful acts in the churches of Western Christianity. What steps can we take in this season to help make mercy real in the world? A fundamental form of mercy is forgiveness of transgression. In our society, we punish transgression by imprisonment. Contemporary America is one of the most punishing societies in history. Our current rate of imprisonment is over 700 persons per 100,000 population. This is a huge increase compared to our historic rate of imprisonment for the half century between 1920 and 1970 of about 110-140 per 100,000. No country – not China, Russia, Iran, etc. – imprisons its population at rates like America’s current rate. America is now imprisoning so many people that, even though about 1 out of 20 people in the world live in the U.S., 1 out of 4 of the world’s prisoners are kept in cells in the U.S.! 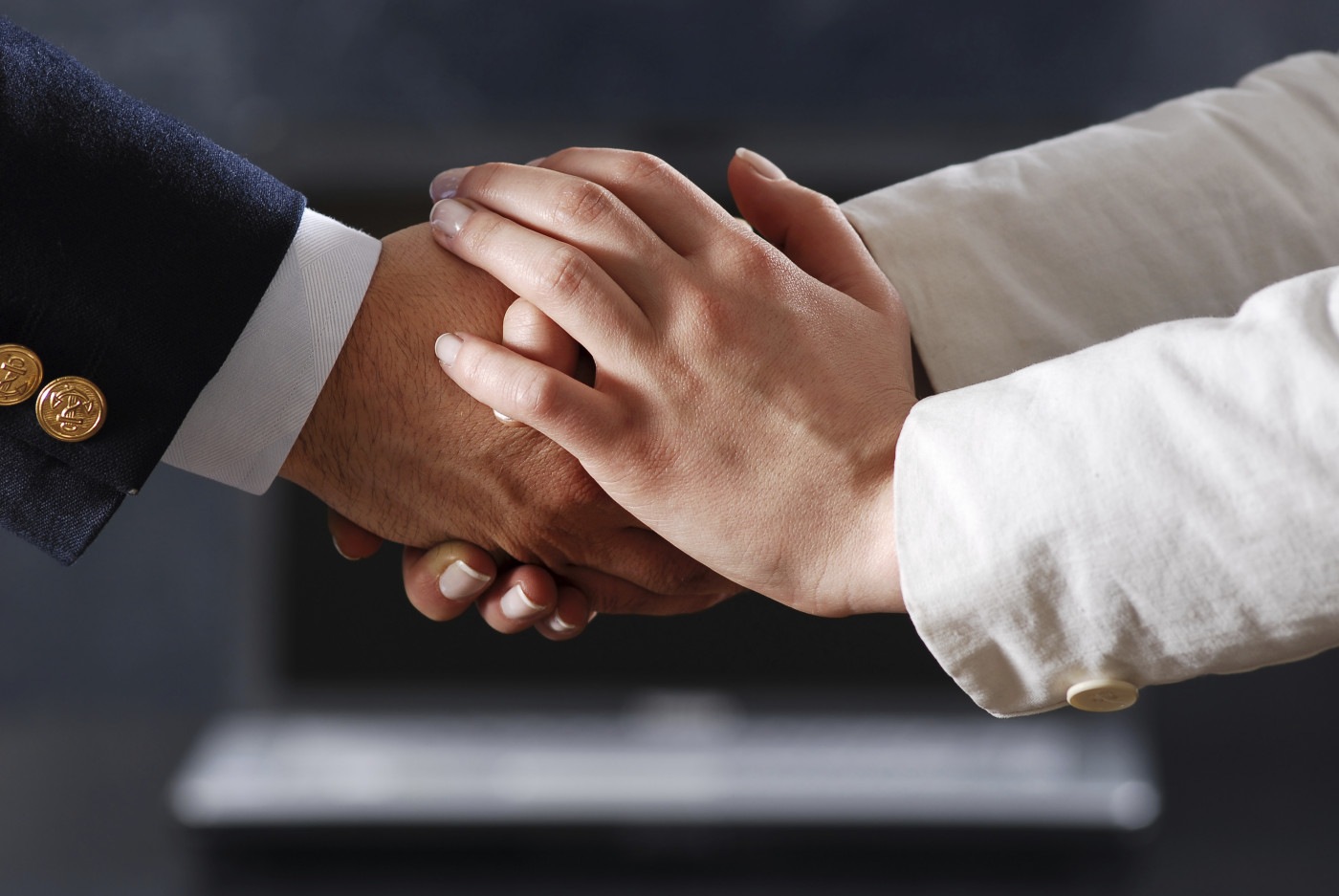 Our guest blogger is Jeanne Bishop, assistant public defender at Cook County Public Defender’s Office, adjunct professor of law at Northwestern, author of Change of Heart: Justice, Mercy and Making Peace with My Sister’s Killer (Westminster John Knox Press) and a member of Fourth Presbyterian Church of Chicago. On February 11, 2015, newly-inaugurated Illinois Governor Bruce Rauner did a bold and widely-applauded act: he issued an executive order designed to solve a serious problem facing the State. That problem: mass incarceration. 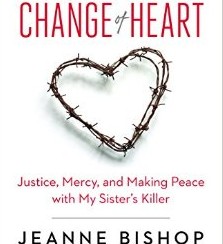 By Rev. Alexander E. Sharp  When writer and move director Nora Ephron offered advice to aspiring authors, she would often say, “Voice, voice, more voice.” What she meant was that good writers must be authentic. They must be honest. They must eliminate the distance between head and heart. In her recently published book, Change of Heart, Jeanne Bishop is so authentic it takes your breath away.