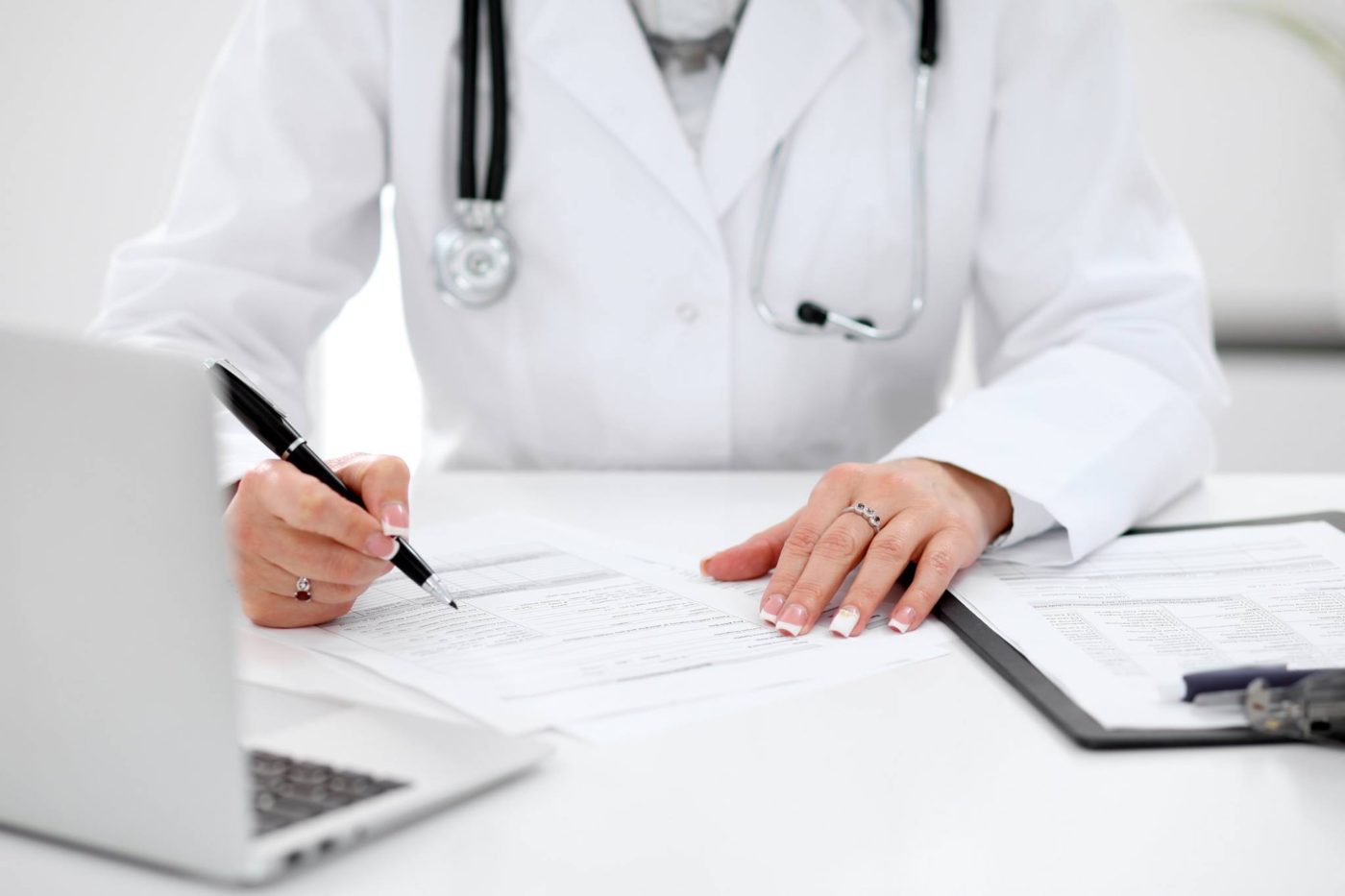 Three nationally prominent physicians have just spoken out in a prestigious journal in support of marijuana legalization.  The November issue of the American Journal of Public Health features an article by Dr. H. Westley Clark, Dr. Joyce Elders, and Dr. David Nathan titled “The Case for Marijuana Legalization.” Dr. Clark has a distinguished record as the Director of the Center for Substance Abuse Treatment SAMSHA for 16 years.  He is currently Dean’s Executive Professor in the College of Arts and Sciences at Santa Clara University. Dr.  Elders is well known as the former Surgeon General under President William Clinton; she is now professor emeritus of pediatrics at the University of Arkansas for Medical Sciences. Dr. Nathan is a psychiatrist in Princeton, New Jersey and serves as the Director of Continuing Medical Education for the Princeton HealthCare System (PHCS).  In 2015 he joined with colleagues to found Doctors for Cannabis Regulation (DFCR), described in the article as “the first and only national physicians organization dedicated to the legalization and regulation of the adult use of cannabis.” “The unjust prohibition of marijuana has done more damage to public health than has marijuana itself,” according to these three experts.  They point to the high number of marijuana arrests—about 575,000 every year in the United States; the disproportionate impact of marijuana laws on African Americans; and the fact that the implementation of current marijuana laws leads to increased poverty, itself a public health issue. The authors argue that prohibition has failed: “over 22,000 million Americans use cannabis each month.” They note that “both marijuana and alcohol can adversely affect brain development in minors.” But they point out that prohibition has not prevented underage use; in fact, it misleads by sending a message that marijuana is dangerous for everyone, which youth “know is not true.” The authors believe that decriminalization (treating low-level marijuana possession as a civil offense, comparable to a traffic ticket), is a welcome step.  Decriminalization does not, however, end the need for regulation, which enables individuals to know what they are using, protects against a contaminated product, and can constrain bad marketing practices, such as targeting youth. The article offers a set of recommendations about how marijuana should be legalized, including government oversight of production, testing, distribution, and sales, rigorous standards of labeling, clear information about amount and content of what is being consumed; and other measures. Here is the full text of the article.