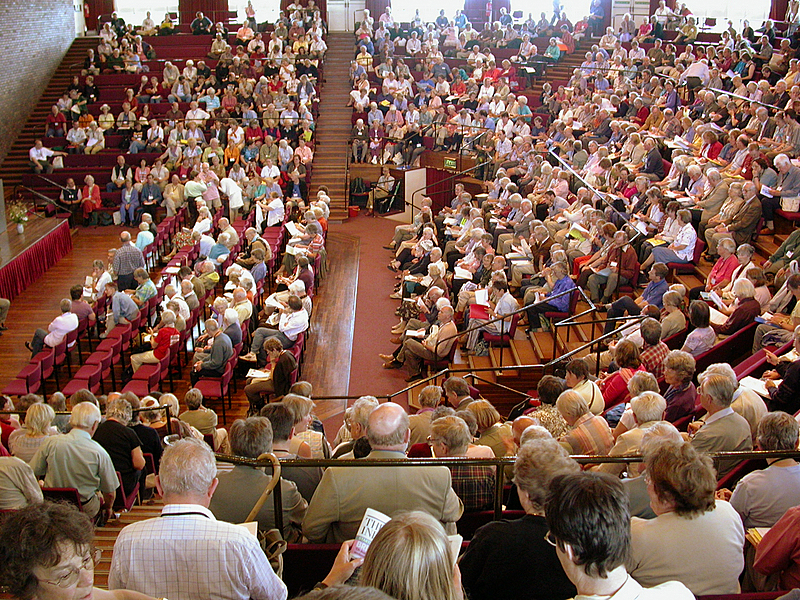 Eric E. Sterling is Executive Director of The Criminal Justice Policy Foundation, a private non-profit educational organization that helps educate the nation about criminal justice issues.   He is a graduate of Haverford College, has been a Quaker for more than 40 years, and serves on the Ministry and Worship Committee of the Bethesda Friends Meeting.   From 1979 until 1989, he was Counsel to the U.S. House of Representatives Committee on the Judiciary.

Quakers (members of the Religious Society of Friends, or “Friends”) believe “that of God” is active in every person. Some describe it as the “Inner Light,” the “Light Within,” or the “Christ Within.” As potential possessors of the Truth, all persons deserve respect. Most Quakers believe that the Divine continues to reveal Itself and the Truth, and that any person may be a channel for such revelation, regardless of religion, belief system, spiritual practice, or prior experience or conduct. Convinced of the precious Divine character of every person, Quakers have renounced violence and war as means to influence the behavior of others. Instead, Quakers believe in influencing others by teaching – by example and by instruction – and by worshipping together. Ultimately, the foundation of Quaker practice is to uphold the dignity and integrity of everyone.

I think Quakers have two major objections to the War on Drugs. One pillar of this global drug policy is that it is appropriate to coerce individuals (including by the use of violence) to make the “correct” choices in their use of drugs, and that persons who make the incorrect choice may have their liberty and dignity abrogated. Police, courts and prisons (even “treatment” programs in many nations) routinely treat drug users with utter contempt, treat them with insulting and degrading practices, and place them in dangerous or disgusting environments. We all know that drug users are dying from AIDS, hepatitis C and other disease, from poisoned or adulterated drugs, and from overdoses. We know that these deaths are the result of risky, and often compulsive behavior. What people are beginning to realize that the spread of these diseases, the poisonings and the overdoses are a consequence of our drug policy’s disregard for the essential humanity of drug users. This disregard even extends to the families of those who died from drugs — they are not really entitled to our compassion because their family circumstances are often blamed for the drug user’s bad “choices.” I believe that Quakers would find the policies that condone this degradation to be utterly offensive to our doctrine that every person retains his or her right to human dignity regardless of the choices he or she makes.

The second pillar of the War on Drugs is that all societies must engage in a war-like mobilization to stop drug use that systematically involves violence on a national and global scale. Around the world, the police are given the lead to change the behavior of drug users. Nevertheless, drug users provide the revenues for the illegal cultivation, production and distribution of drugs that are a global industry earning $200 to 400 billion annually. Logically, those who engage in the production and distribution of illegal drugs are outside the law. Denied the courts to resolve its inevitable conflicts nonviolently, the notorious violence of the drug industry is also an inevitable consequence of prohibition drug policy. To suppress this large, wealthy industry, the security forces (the police and military) are mobilized, further increasing “drug” violence.

Traditionally, Quakers have opposed the overuse of drugs and alcohol because they can interfere with our ability to be open to and sensitive to the divine spirit. As early as 1695, Philadelphia Yearly Meeting advised Friends to “Shun the use of mind-changing drugs and intoxicants, of gambling, and other detrimental practices that interpose themselves against the Inward Light.”[1]

In 2000, after considering the war on drugs, the Philadelphia Yearly Meeting of Friends adopted a Minute that observed:

“Friends for over 300 years have sought to live ‘in the virtue of that life and power that takes away the occasion of all wars.’ Today our country is engaged in a ‘war on drugs’ which bears all the hallmarks of war: displaced populations, disrupted economies, terrorism, abandonment of hope by those the war is supposedly being fought to help, the use of military force, the curtailment of civil liberties, and the demonizing of the ‘enemies.’ While we are all affected by the war on drugs, we are painfully aware that particularly victimized are people of color, the poor, and other less powerful persons.”[2]

Those observations remain true 15 years later. Any spiritual community that is opposed to violence and that is sensitive to injustice will be horrified by what we observe now:

All of these violent, extortionate or distorted practices are contrary to our vision of a society that is peaceful and well-ordered. The Philadelphia Yearly Meeting Minutes of 2000 concluded by encouraging Friends to support those who are working to change government policy and who are working to aid those who suffer from the disease of addiction, and to find “paths that lead us toward peace, reconciliation and healing.”[7]

Most Quakers now recognize many of the horrifying flaws of the “war on drugs.” But because of Quakers’ long association with the temperance movement and testimony against intoxication, I think Quakers have been reluctant to seriously challenge drug prohibition directly, fearing that it will be interpreted as approval or toleration of drug use.

However, I believe that Friends, as they fully comprehend the universally inhumane and violent character of prohibition-based drug policy, will collectively condemn drug prohibition. I think as they review the policy options that “lead toward peace, reconciliation and healing,” they will recognize our best outcome is to manage the drug problem. Quakers try to be constructive and I think they will help build a system that supports informed decision-making, provides accessible healthcare to drug users, and frees all of us from the violence of the illicit market, and the government. This involves two distinct “management problems.”

The industry that produces and distributes drugs can only be managed through law and regulation. Enabling legal enterprises and law-abiding managers to operate this industry will enable market forces and enforcement authorities to minimize crime and violence.

The other problem is to manage use of drugs respectfully and non-violently. The law must support the social controls and creation of new customs that minimize the initiation of problematic drug use, especially by the most vulnerable. Laws and social controls must help the various kinds of users to control their use to minimize any tendency to risky or excessive use. And new legal mechanisms are needed to devise social controls that help those who are dependent on drug use or using drugs dangerously to minimize the adverse effects of their drug use on the community, their families and themselves.

I am optimistic that as more Quakers see the dehumanization and violence intrinsic to our drug policy, they will apply our tradition of conscientious objection to war to the “war on drugs” and advocate policies that “take away the occasion of all war.”