When President Obama granted clemency to 46 prisoners in July, it was the largest presidential pardon since the 1960s.  Still, many more Americans remain incarcerated for nonviolent drug crimes.  The Fair Sentencing Act, which reduced drug sentencing disparities, does not help those already incarcerated.  The Drug Policy Alliance is mobilizing supporters to reach out to President Obama to advocate on behalf of these individuals. Contact President Obama today to use his power of clemency to free more prisoners of the Drug War. 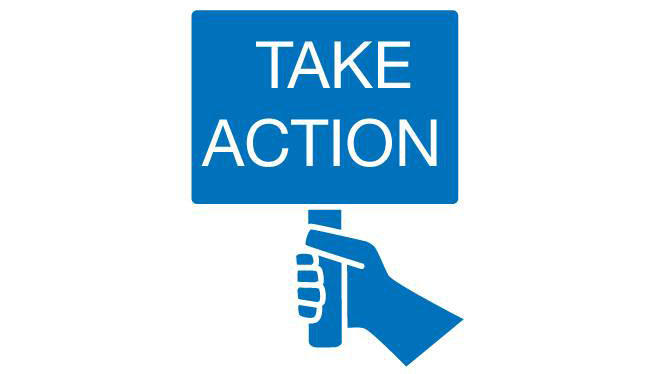 Through this Drug Policy Alliance online form, tell your member of Congress to support the FAIR Act and roll back the drug war by ending civil asset forfeiture. To learn more about this issue, visit our Take Action page on Reforming Forfeiture Laws.

Through this Marijuana Policy Project online form, ask your representative to sponsor legislation to tax and regulate marijuana like alcohol at the federal level. To learn more about this issue, visit our Take Action page on Tax and Regulate.

Through this Drug Policy Alliance online form, tell your member of Congress to support the Veterans Equal Access Act and finally allow VA doctors to recommend medical marijuana to veterans in the states where it’s legal. To learn more about this issue, visit our Take Action page on Medical Marijuana.

Visit the Clemency Project 2014 to learn how to volunteer and assist the thousands of incarcerated people who have asked for pro bono help. Learn more about this issue at our Take Action page on Clemency.