As a result of ballot initiatives approved in six states on Election Day, it now possible to visualize an end to the War on Drugs with some clarity.   The most dramatic breakthrough, of course, was the strong mandate – 59% in favor and 41% opposed – to decriminalize low-level drug possession in Oregon. “Yes on Measure 110” means that treatment rather than criminalization will be an option for all persons using drugs who seek it.   CNDP endorsed and publicized this initiative. Our piece in the current issue of The Christian Century describes how the initiative will work, and why we believe what happened in Oregon is not just an isolated phenomenon in a predominantly liberal state.  Instead, it is a harbinger of what we will see elsewhere soon.   According to the Drug Policy Alliance, “The Oregon victory demonstrates that decriminalization is politically viable, spurring potential efforts in other states, including California, Vermont, and Washington, and even in Congress.”   Legalization of cannabis for adult use also received a strong mandate. Initiatives were approved in four states:  Arizona, Montana, South Dakota, and New Jersey.  South Dakota also approved medical cannabis, along with Mississippi. We were especially gratified by the results in New Jersey, where we traveled last January to recruit clergy and testify on behalf of the Initiative.   No longer do we need to think of cannabis legalization as something inching its way forward.  Fifteen states, covering one-third of the U.S. population, have taken this step.  70% of all states have now approved medical cannabis.  Especially striking is the fact that all sections of the country are stepping forward. We were delighted, and frankly, a little surprised, when Oklahoma approved medical cannabis three years ago. But now we see Mississippi and South Dakota approving initiatives. All of this makes it reasonable to anticipate some kind of breakthrough on cannabis legislation at the federal level within perhaps the next couple of years, if not sooner.  To all of you who have participated in the work of Clergy for a New Drug Policy, thank you for all you have done to help bring about these results. 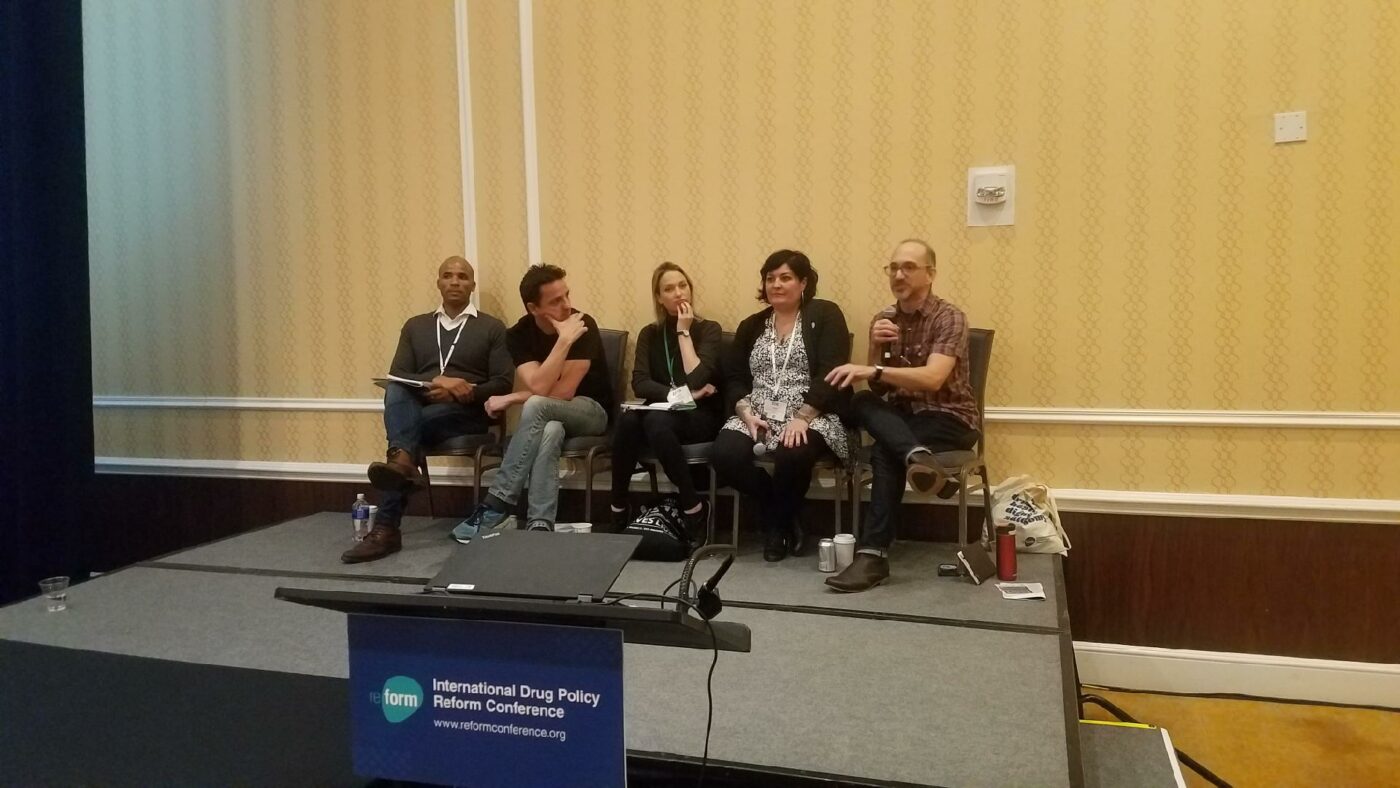