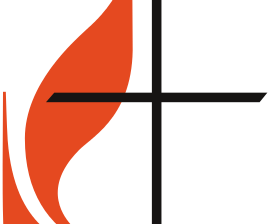 Increasingly, Protestants denominations are responding to the War on Drugs, which over the past 44 years has failed to reduce drug use, damaged countless lives, and contributed to the mass incarceration that shames our country. On June 20, 2015 the New England Conference of United Methodists, comprised of over 600 congregations, passed Resolution 15-203: TO END THE WAR ON DRUGS. It is expected that the resolution will be reviewed in June 2016 by the Methodist General Conference, which meets every four years to consider changes in the Methodist Book of Discipline. We are grateful to Rev. Eric Dupee, Pastor of Crawford Memorial Church in Winchester, MA, for describing the steps he took in introducing the resolution. We applaud his leadership. 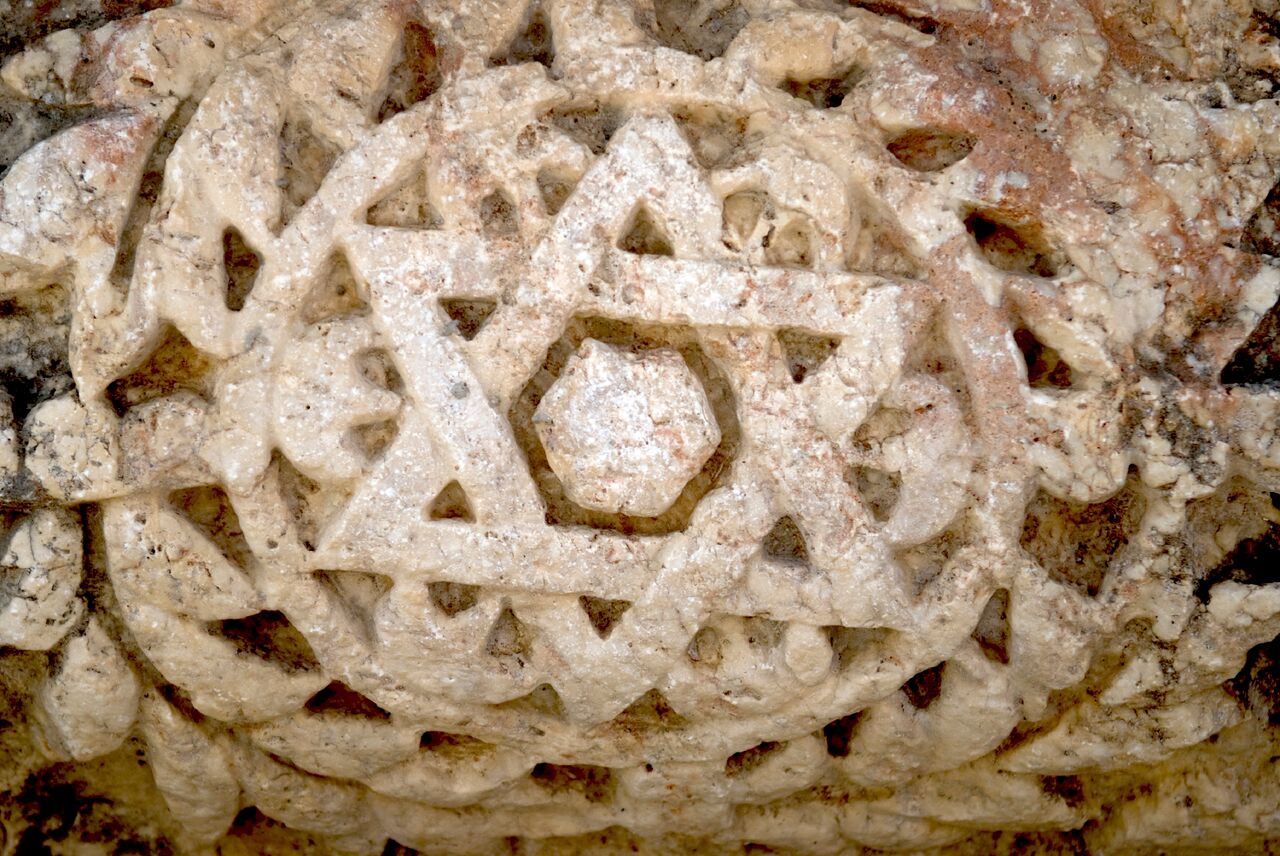 Today’s guest blogger is Roy Kaufmann, a public relations professional. He and his wife Claire Grusin Kaufmann, a sales and marketing consultant to the cannabis industry, are the co-founders of Le’Or, a start-up Jewish nonprofit focused on engaging the Jewish community to help end the Drug War and repair our broken criminal-justice system. Follow them on Twitter at @highmindedJews and visit online at www.illuminating.us. 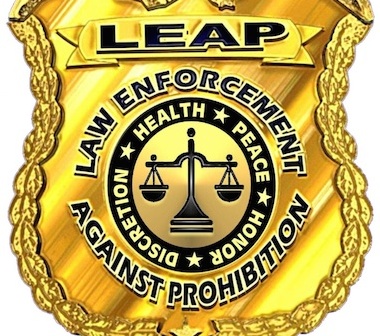 Today’s guest blogger is Bill Fried, Director of Programs and Financial Administration for Law Enforcement Against Prohibition [LEAP]. At LEAP, Bill creates and oversees such programs as Cops and Clergy; he also has extensive experience in the non-profit field and his opinion pieces have appeared in the Boston Globe and on National Public Radio.