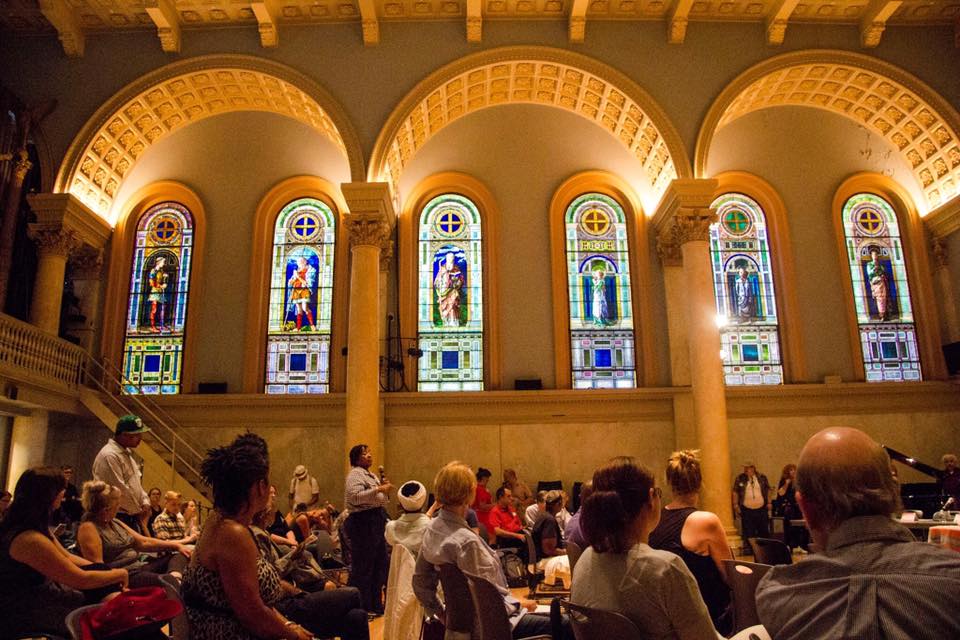 I am thrilled to see so many of you here today. I am Incredibly grateful that you took the time to prioritize being here with us, to vision how we collectively shape sanctuary, to ensure that all people hear their names welcomed into loving community and connection. This gathering is long overdue. It is true we are in the midst of an overdose crisis. In this city alone, we are losing an average of four beloved made in the image of all that is good and love, brothers, sisters, mothers, fathers, children, lovers and friends each day. Last year in NYC, we lost over 1,374 wonderfully and fearfully made human beings. 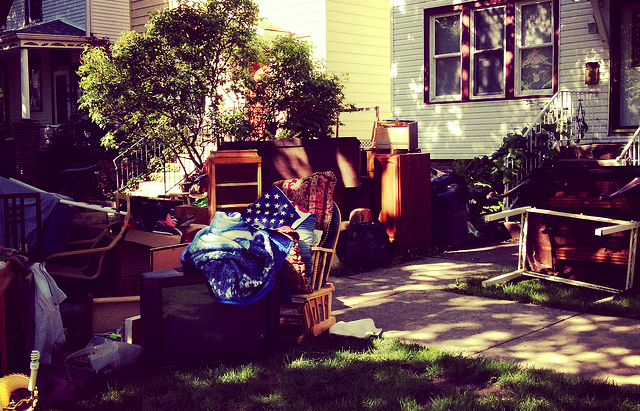 The word “criminalization” feels right and just to us. After all, it has the word “criminal” in it. Even if we feel that the punishments being inflicted are unduly harsh, at least we know who is being punished: criminals, law breakers, those who have shown disregard for the notions of right and wrong. But what if that weren’t the whole story? What if our culture of criminalization had far-reaching, unintended consequences we rarely even see or acknowledge, including forcing innocent people to suffer the loss of their homes, their families, their dignity, even their lives? This is what our culture of mass criminalization has produced.  Its impact extends far beyond those who actually use or sell drugs. 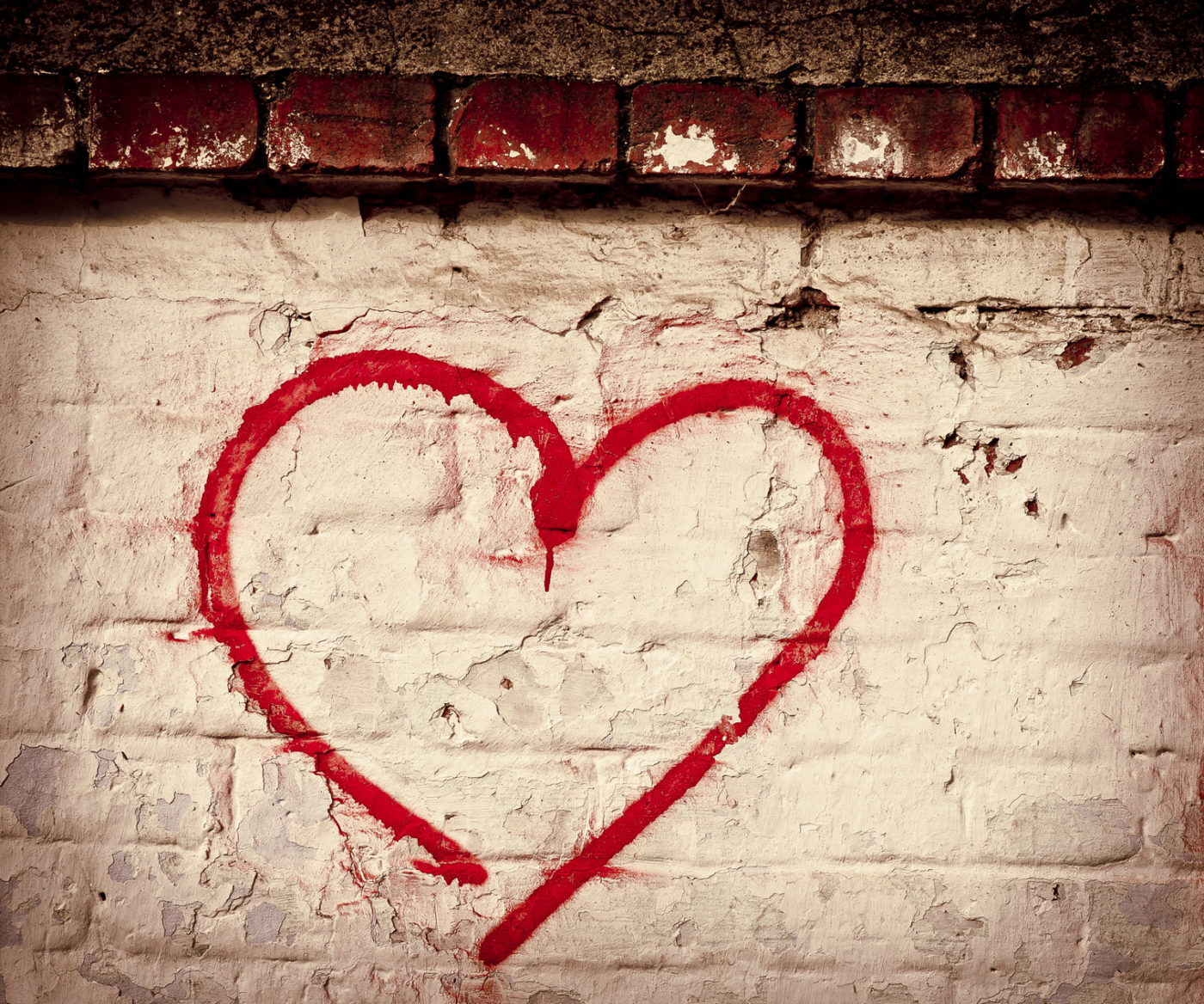 A homeless shelter may be a refuge for those with no place to turn, but the entrance at its gate comes with a steep admission price:  “Turn in your LINK card.”  “Make your bed.”  “Attend religious services daily.”  “Stay sober.”  “Be in by curfew.” At the Harm Reduction in the House 2016 conference which I attended last Friday, two young people who had experienced homelessness could quickly rattle off lists of requirements.  These requirements mean that the choice to seek out a shelter or stay under the Wilson Street viaduct requires a careful cost and benefit analysis.  If staying out late with friends or smoking marijuana gives you the comfort you need in the face of loss and trauma, the trade-off for four walls and a roof may not be worth it. 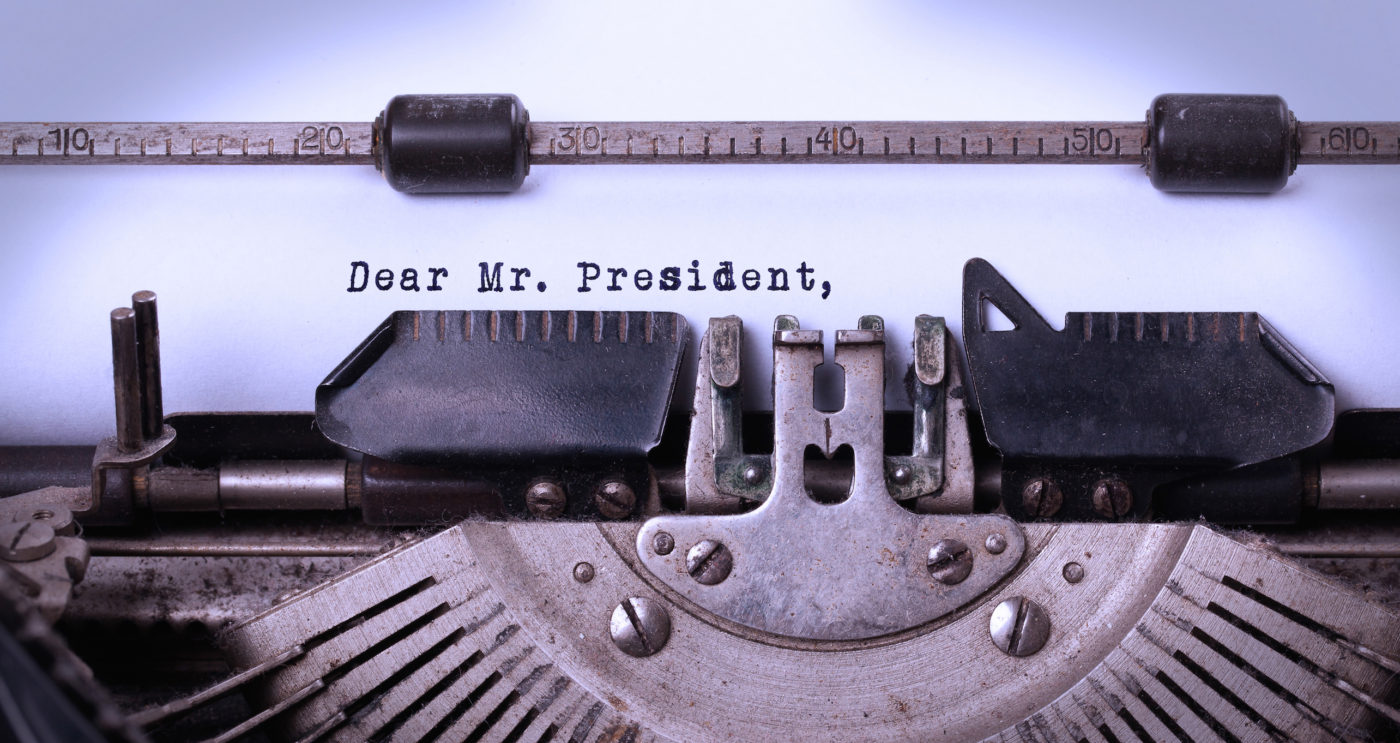 A powerful way to see the effects of the disastrous and misguided war on drugs is to work on a clemency petition. Tens of thousands of prisoners are warehoused in America’s prisons, serving long and sometimes life sentences for non-violent drug offenses. Thousands of federal prisoners are seeking commutations of their sentences from the only person who can grant them: the President of the United States. I have worked on two such petitions. In the process of preparing those petitions, you learn the life story of a person seeking mercy; you come to care deeply about what becomes of them; and you see up close how out of proportion the punishment often is to the drug crime. One of the petitions I worked on, sadly, was just denied. But the other has just been granted, one of 214 announced on August 3, 2016. Charlie Lawuary, age 64, was serving a natural life sentence for possession with intent to distribute crack cocaine. Because Charlie was alleged to have more than 50 grams of cocaine and he had two prior felony drug convictions, the life sentence was mandatory. Charlie was utterly remorseful; he felt deep shame that he had profited by addicting people. He was also completely rehabilitated and had earned a reputation as the inmate who, when a new prisoner arrived, used his own commissary money to buy needed supplies for the newcomer. Charlie has a large, supportive family eager to welcome him home. He has served 18 years of his sentence. Charlie will not get out of prison right away; the sentence will continue until August 3, 2018, and he must participate in a drug program before he can be released. But he and his family have hope now that he will not die in prison. My other prisoner–the one who was denied– too, has a close and loving family which is aching for him to return home. He has done everything possible to live an upstanding life since his conviction for his crime. He has done enough time. He should come home. So should thousands of others like him.