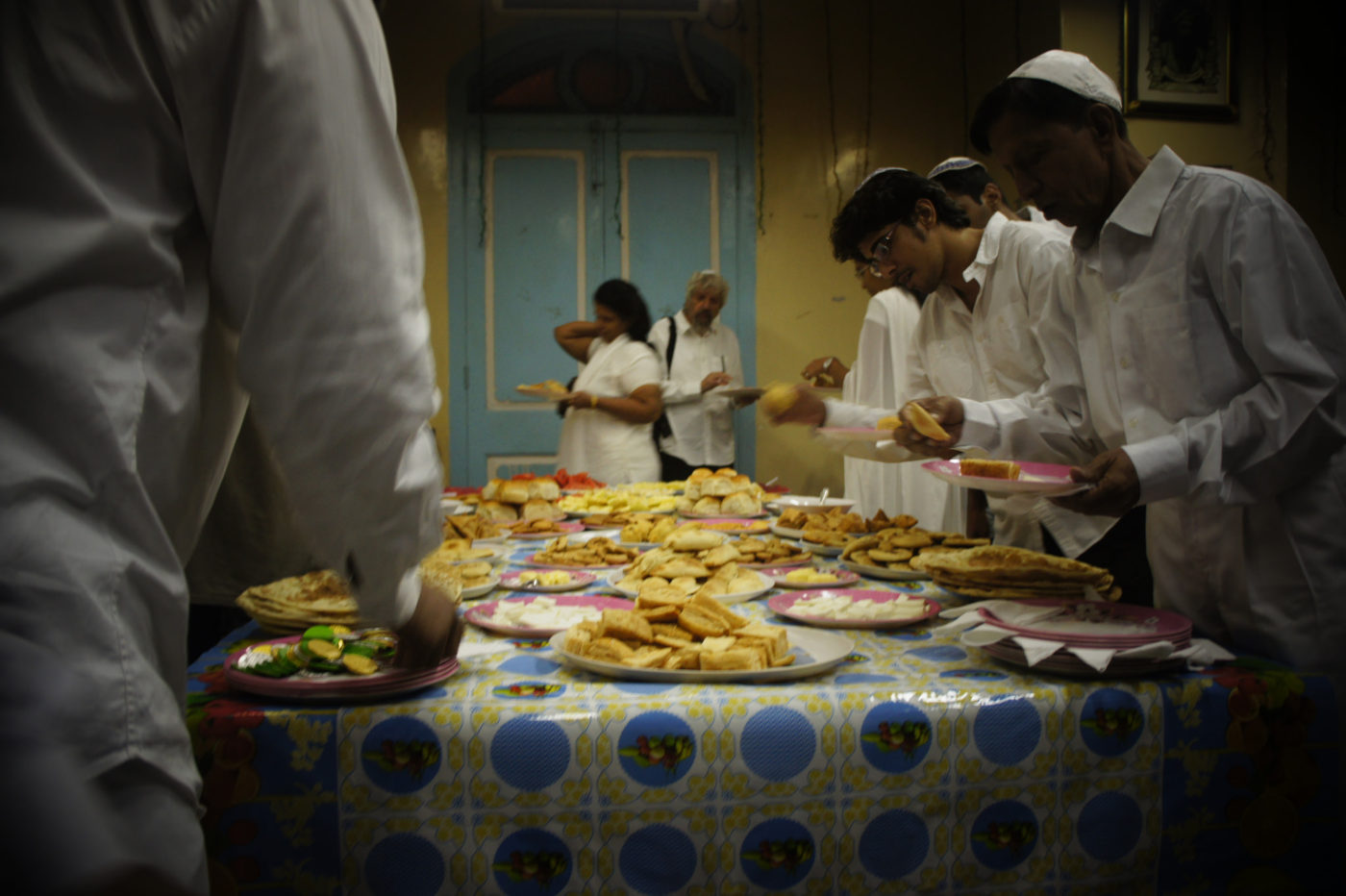 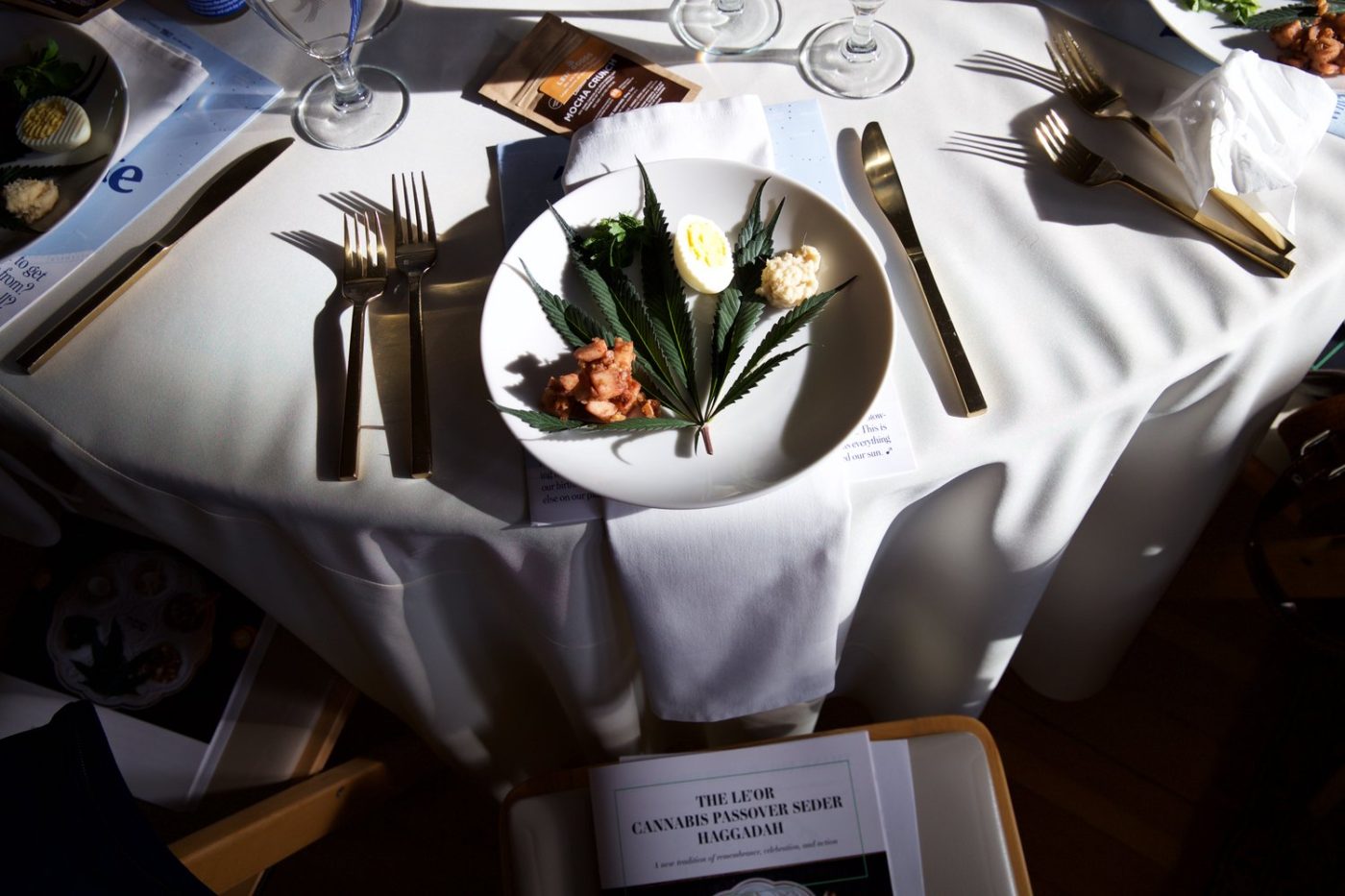 Claire and Roy Kaufmann are co-founders of Le’Or, a Jewish activist organization based in Portland, Oregon. Their cannabis seder on April 15 was their second such event. Over 70 individuals from the cannabis industry, along with drug law reformers, clergy, civic leaders, and others were present. In a recent radio interview, Claire described the connection between Judaism and cannabis, the purpose of this annual event, and its relevance to ending the War on Drugs. Here are excerpts from this broadcast. “So, what is Passover? The Jewish holiday of Passover is the most observed holiday, more than Rosh Hashanah, more than Hannakuh, more than Yom Kippur. A larger percentage of Jews go to a Passover Seder than anything else. 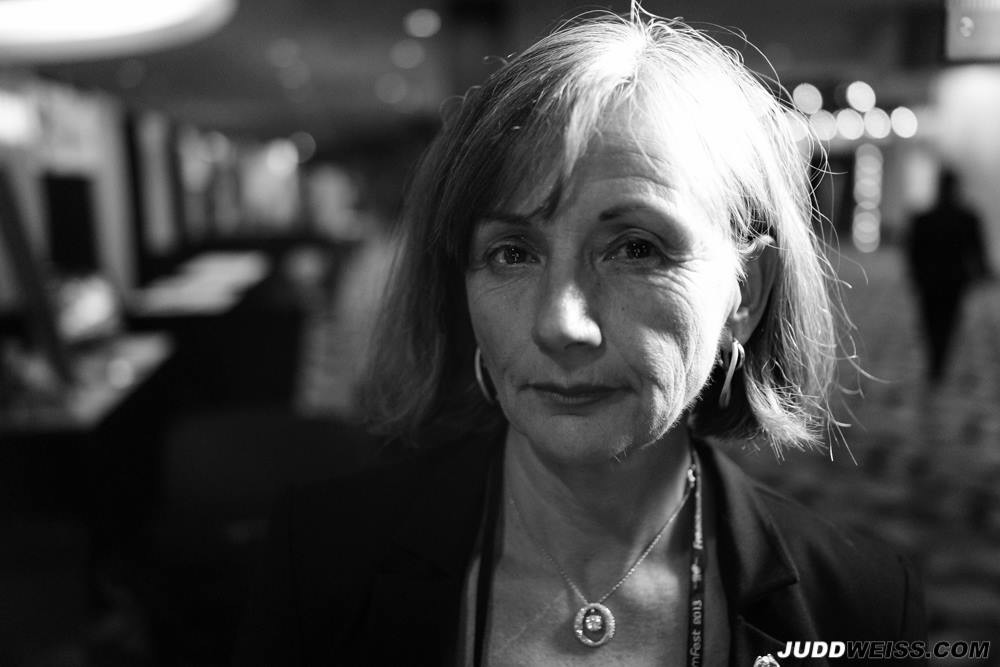 Twenty years ago, on the eve of my conversion to Judaism and my marriage, I addressed a letter to my Rabbi explaining why I chose to become Jewish. My Rabbi, Leon Kahane, was a holocaust survivor, a police chaplain, as well as my spiritual leader even before my conversion. In my work as a police officer I had the honor of spending countless hours with him. He tended not just to the Jewish community, but to all those he came in contact with. Despite the many losses he suffered, Rabbi said his experience resolved him to make the world better. He made me a better police officer by reminding me that compassion, justice and redemption are tenets not just of religion, but should always be goals of law enforcement. 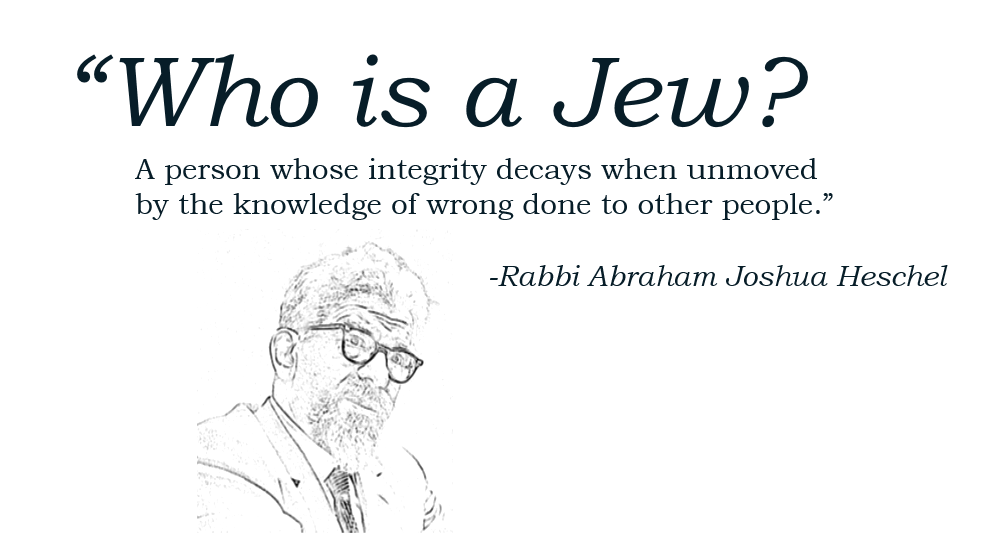 I’m an American Jew. I’m descended from Jews who immigrated to the United States from Europe in the early 1900s. Growing up, I attended a Hebrew day school, became a bar mitzvah, celebrated the High Holy Days and Hanukkah, went to a Jewish summer camp, traveled to Israel, kept kosher (at times) and ate a fair share of kugel, gefilte fish, and bagels with lox and shmear.  But my Jewish experience has been about more than traditions, holidays, and matzo ball soup.  Judaism instilled in me a passionate commitment to social justice which manifested in my role as an advocate for harm reduction. 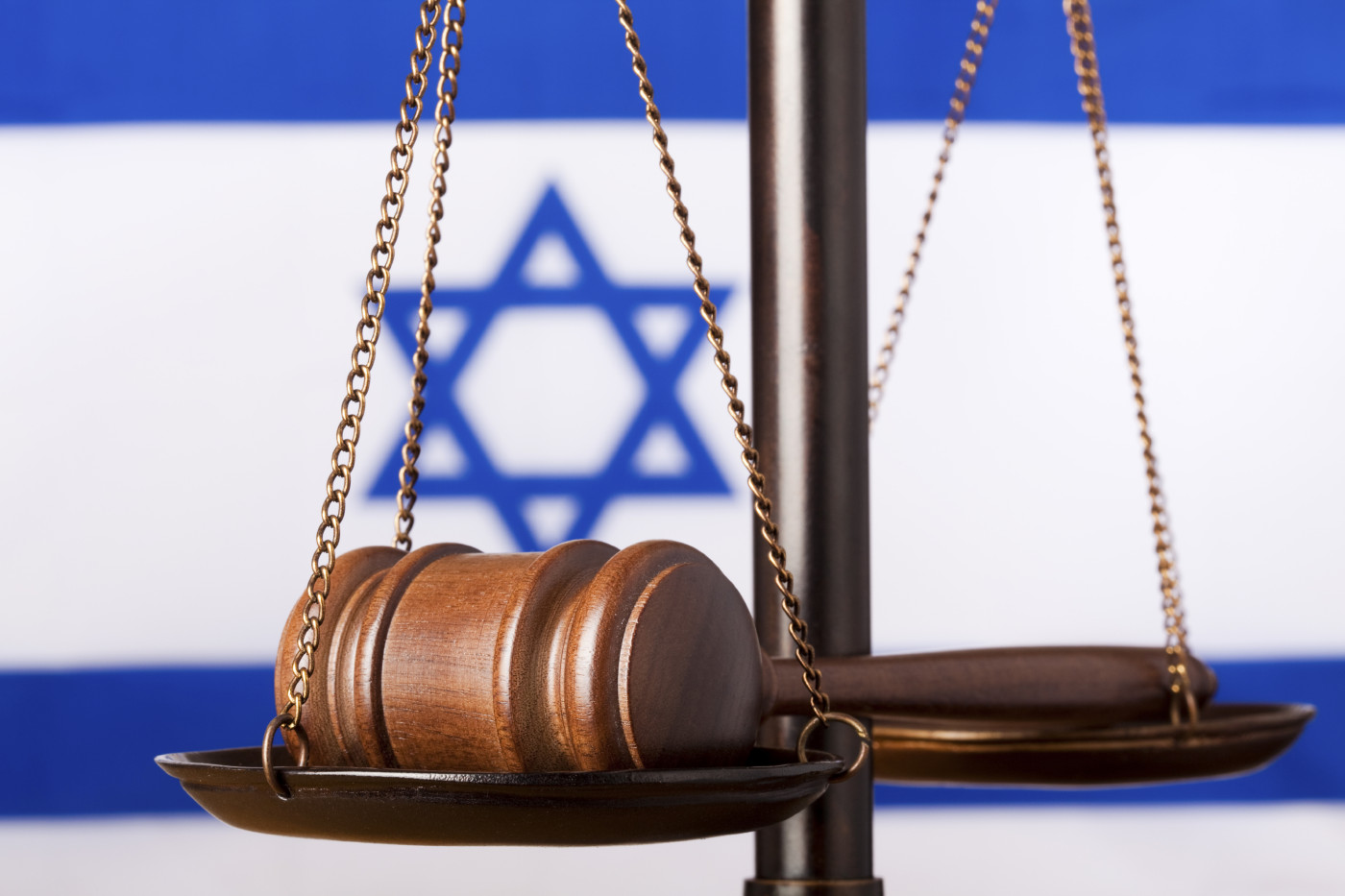