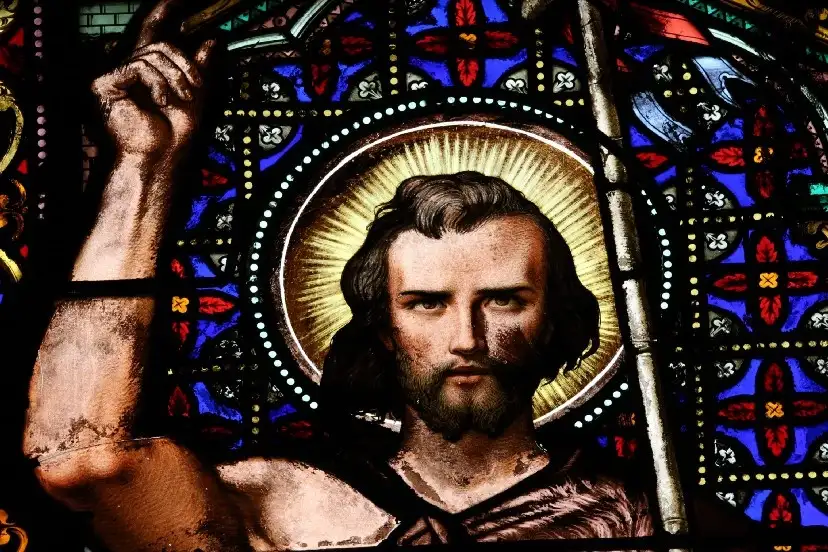 We’ll be off next week and hope you get a chance to rest and enjoy the holidays. But this week, we have a fun and fascinating intersection of drugs and… Santa Claus.

Those in the Christian tradition know that aside from gifts and generosity, the Santa Claus of popular culture has little to do with Saint Nicholas. This video has gained popularity over the past few years painting an interesting story of where the red-suited man with flying reindeer may have found his origin.

The Amanita muscaria is the classic mushroom you’ve likely seen before with its distinctive red cap dotted with white spots. It is also psychedelic and believed by some to be the powerful and mysterious “soma” referenced in Vedic religious traditions and widely used by shamans throughout Siberia.

Over the winter solstice, shamans dressed in red robes lined with white fur would visit waiting and expectant members of their tribe to bring mushrooms along with gifts of healing, knowledge, and insight. If the snow was particularly deep, the shaman might even need to enter the yurts of those he visited through the hole in the roof.

It wasn’t just the shamans, or those they worked with, that would eat the mushrooms. Reindeer, sometimes used to pull sleighs, also enjoyed the red-capped fungi.

Today, a variety of psychedelics are in clinical trials as they are being successfully used to address treatment-resistant depression, PTSD, end-of-life anxiety, and even treat substance use disorders.

While the therapeutic benefits are still being explored, there is also a long-standing connection between these psychedelic experiences, spirituality, and religion. This week we have a few different stories and studies for you to learn more.

The hypothesis about Santa’s origins is fun to consider. What is clear is that we are still exploring the many healing gifts and possibilities that come from the plants and fungi that grow all around us.

A happy holidays from all of us at Clergy for a New Drug Policy.

The Psychedelic Science of Good Friday

Christian and Hebrew scriptures provide multiple examples in which spiritual fervor and intoxication are mistaken for one another. Eli the priest mistook the prayers of Hannah at the temple as drunkenness (1 Samuel 1:13); after Pentecost the disciples needed to defend themselves against a charge of drunkenness (Acts 2:15); and from Paul to the church in Ephesus, “Do not get drunk with wine, for that is debauchery; but be filled with the Spirit …” (Ephesians 5:18, NRSV). There might be some similar feelings along the way, but one path leads to life and the other is poison.

Today, studies have shown that psychedelic treatment and mystical experiences could play a significant role in the treatment of addiction.

Psilocybin-occasioned mystical experiences in the treatment of tobacco addiction

Zachary Siegel breaks down some of the methodological limitations of the study:

Associations between classic psychedelics and opioid use disorder in a nationally-representative U.S. adult sample

Another study looked at data from 214,505 U.S. adults in the National Survey on Drug Use and Health (NSDUH) from 2015 to 2019 and found an association between past use of psilocybin—at any time in their lives—and a reduced risk of opioid use disorder. The researchers looked at 11 criteria that scientists use to diagnose opioid use disorder (for instance, spending a significant amount of time getting and using drugs), and found that past psilocybin use was significantly correlated with lowered odds of seven of the items on the list, and with marginally lowered odds of two others.