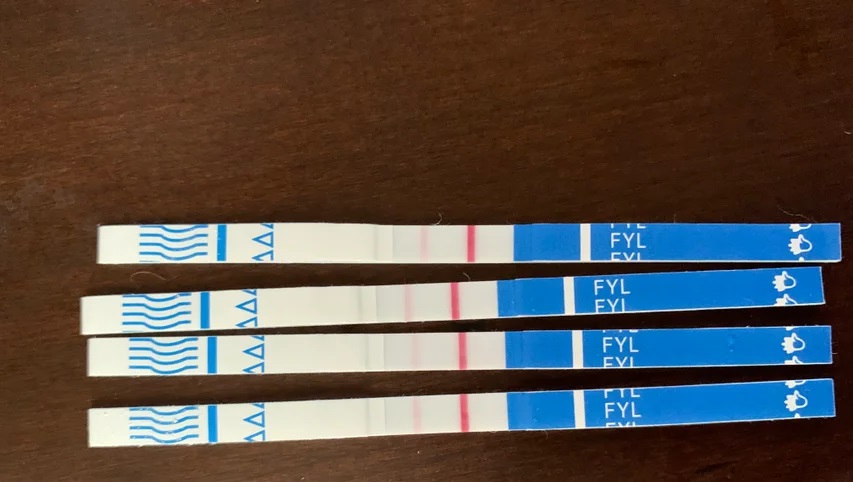 Last year, to combat the devastating effects of illicit fentanyl, the Centers for Disease Control and Prevention and the Substance Abuse and Mental Health Services Administration announced federal funding could be used for a simple, yet critical, overdose prevention tool: fentanyl test strips.

Fentanyl test strips (FTS) are disposable, single-use tests that can detect the presence of fentanyl or fentanyl analogs in a substance.

In a 2018 study at the Johns Hopkins Bloomberg School of Public Health, researchers conducted interviews with 335 people who use drugs in Baltimore, Boston, and Providence. Of those surveyed 85% desired to know about the presence of fentanyl before using drugs, and 89% agreed that drug checking would make them feel better about protecting themselves from an overdose. Perhaps most importantly, 70% of respondents reported that knowing that their drugs contained fentanyl would lead them to modify their behavior.

This small shift could have outsized positive effects. We know fentanyl test strips are easy to use, inexpensive, and can lead to more care when using drugs which can, in turn, lead to fewer fentanyl-related overdose deaths.

“We hope all the states would come to realize the dangers of contamination are so high and that fentanyl test strips empower a person taking drugs to know whether they have fentanyl,” said Dr. Nora Volkow, director of the National Institute on Drug Abuse at the National Institutes of Health.

Costing about $1 each, fentanyl test strips are the most basic level of harm reduction.

Yet, some states including Florida, Texas, and Kansas, recently had the opportunity to decriminalize fentanyl test strips and balked. A Kansas state senator, Sen. Kellie Warren, who is against the proposal to decriminalize fentanyl test strips in Kansas is quoted as saying, “The best warning to figure out whether (the drug you are using) might have fentanyl in it is don’t buy the illegal drugs.”

But we know prohibition and abstinence are proven failures as drug policy.

We know harm reduction works and some ways of using drugs are clearly safer than others.

Fentanyl test strips allow for a safer supply and safer use, which minimizes the harmful effects of fentanyl rather than simply ignoring or condemning it.

Yet, when given the choice, policymakers in many states are choosing not to respond to the growing number of fentanyl-related overdoses. Or, they are adopting punitive policies for the sale and possession of fentanyl that do little to deter sale or usage but will decrease the likelihood of calling for emergency services in a crisis. Will fentanyl test strips fix the overdose crisis? Certainly not, but they can help save lives now.

Our founder, Rev. Alexander Sharp said years ago “At its core, our faith is about love. But one cannot love in the abstract. One loves in relationship. We can’t love our neighbor without caring about what happens to our neighbor. Advocacy is a form of caring.”

Loving our neighbors starts with caring and advocating for them.

Urge your state legislators to choose to save lives instead of simply ignoring or condemning the harmful effects of fentanyl.