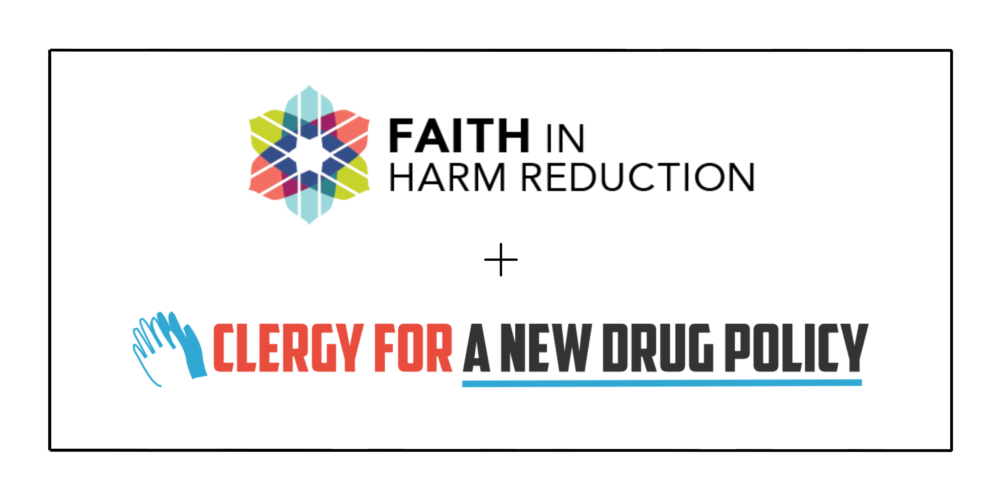 Blessings to all of you who are observing Holy Week and Passover this week.

It’s been exciting to jump in with Rev. Sharp and help to identify new opportunities for the CNDP community to make a difference. Faith leaders are a critical voice when it comes to ending the War on Drugs.

For too long, our society has reduced substance use and substance use disorders to moral failings and responded with punishment and incarceration. We are in desperate need of a compassionate public health approach to drug use.

First, thanks to all of you who took action to support the Marijuana Opportunity and Reinvestment and Expungement (MORE) Act. The bill has passed the House!

As you might know, the Senate will be the big challenge for this legislation. But, this historic House vote continues to demonstrate that the tide is turning against cannabis prohibition.

Second, we have another action opportunity for you. CNDP has partnered with Faith in Harm Reduction to launch a faith-leaders sign-on letter to support the opening of Overdose Prevention Centers (OPCs) — oftentimes referred to as supervised consumption sites.

120 OPCs operate in countries across the globe. They are an evidence-based harm-reduction strategy that saves lives, improves health, and reduces the spread of disease. OPCs allow people who use drugs to do so in a medically supervised environment and provide critical services like drug testing and sanitary equipment.

No one has ever died from an overdose in an OPC. They’ve been studied intensively and shown not to increase drug use or crime in the communities where they operate.

Tragically, they are still considered illegal under federal law. New York City opened the United State’s first official OPC back in December in a direct challenge to these unjust restrictions. Now, Attorney General Merrick Garland will make a determination as to whether or not the federal government will move to close these centers or allow them to operate.

Will you make sure that AG Garland hears from faith leaders who support this important work?

Add your name and voice today.