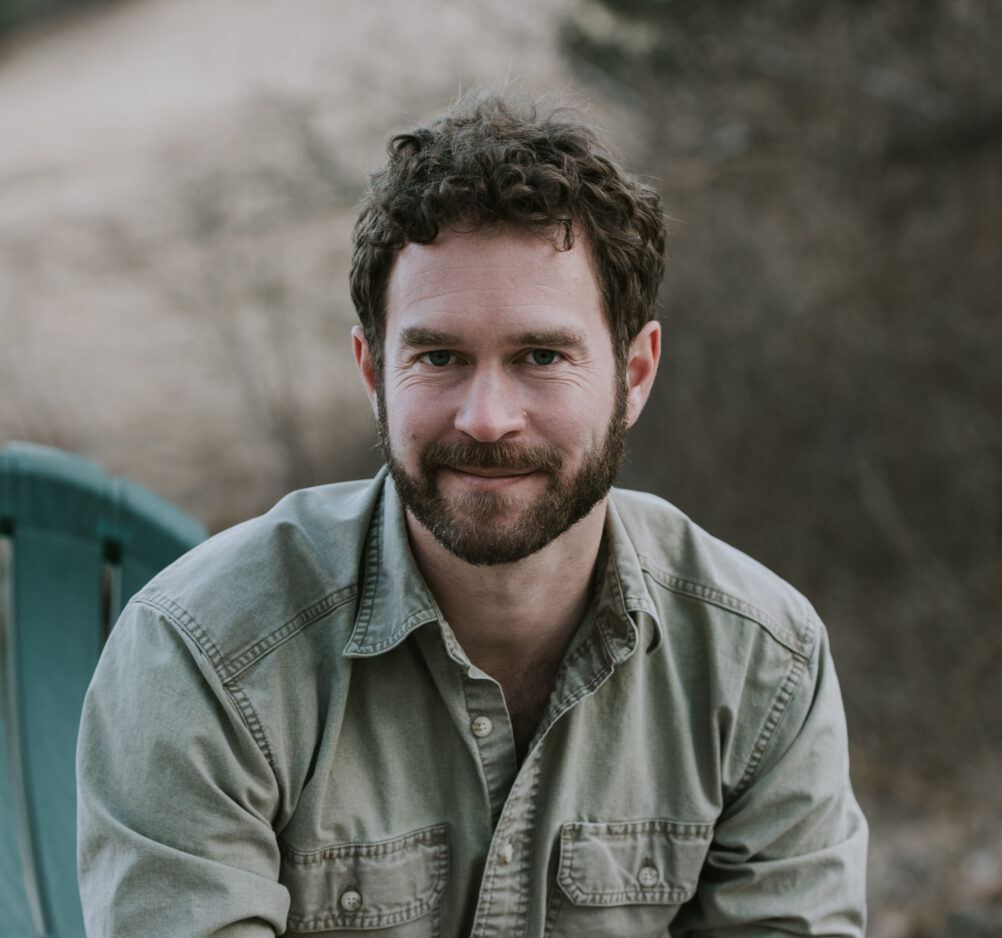 In this season of renewal and looking forward, it is with special pleasure that I introduce to you my colleague and friend, Timothy McMahan King, who is joining Clergy for a New Drug Policy as Senior Fellow. In this role, he will be leading up our communications efforts and advising me on policy and future directions for CNDP.

I have known Tim for many years. We first met when he worked with Sojourners, the national faith-based advocacy group founded by Jim Wallis.  He served on the staff there from 2008 to 2015, most recently as Chief Strategy Officer.

Tim and I re-connected after I read his 2016 article in Christianity Today telling the story of his recovery from an addiction to opioid painkillers after an extended hospitalization for pancreatitis.  Impressed with this account, I interviewed him here in 2019 and reviewed his book Addiction Nation.

Tim graduated in 2006 from North Park University, where he majored in philosophy.  In recent years, he has become an increasingly prominent national voice on addiction, drug policy, and the fight to end the so-called War on Drugs.  His writings have appeared at CNN, The Wall Street Journal, and recently the Union Leader.  He is a superb lay preacher as well.  I am pleased to share his most recent sermon.

Together, Tim and I serve as board members of the Center of Addiction and Faith, a new organization dedicated to helping clergy and congregations respond to addiction and the opioid crisis with healing and compassion, not stigma and punishment.  Tim was the keynote speaker at the annual CAF conference in November 2021.

On the policy front, we are already collaborating on two critical measures.  First, we are urging the U.S. Congress to pass the Mainstreaming Addiction Treatment Act.  It is well established that medically assisted treatment, especially the use of buprenorphine, can reduce the risk of overdose up to 50 percent and help individuals struggling with substance abuse to rebuild their lives.  Right now, outdated and unnecessary regulations deny those critically in need access to such treatment.

Second, as members of the National Marijuana Justice Coalition, we are urging the U.S. House of Representatives to pass the Marijuana Opportunity Reinvestment and Expungement (MORE) Act, which would: remove cannabis from the list of “schedule 1” drugs with “high potential for abuse and no medically accepted use,” thereby paving the way for adult recreational use; reinvest cannabis tax dollars back into communities devastated by the War on Drugs, and require that criminal records for past cannabis use be expunged. The House of Representatives must approve this bill again this year for it to be placed before the Senate.

I am thrilled at the prospect of having Tim as a colleague as CNDP continues its work mobilizing clergy and their congregations to end the War on Drugs and seek a healing not punishment response to drug use.  I expect that under his evolving leadership in the coming year we will be able to extend our national outreach, forge new partnerships, and expand the range of our policy goals.

Please join me in welcoming Timothy McMahan King in his new role as Senior Fellow of CNDP.