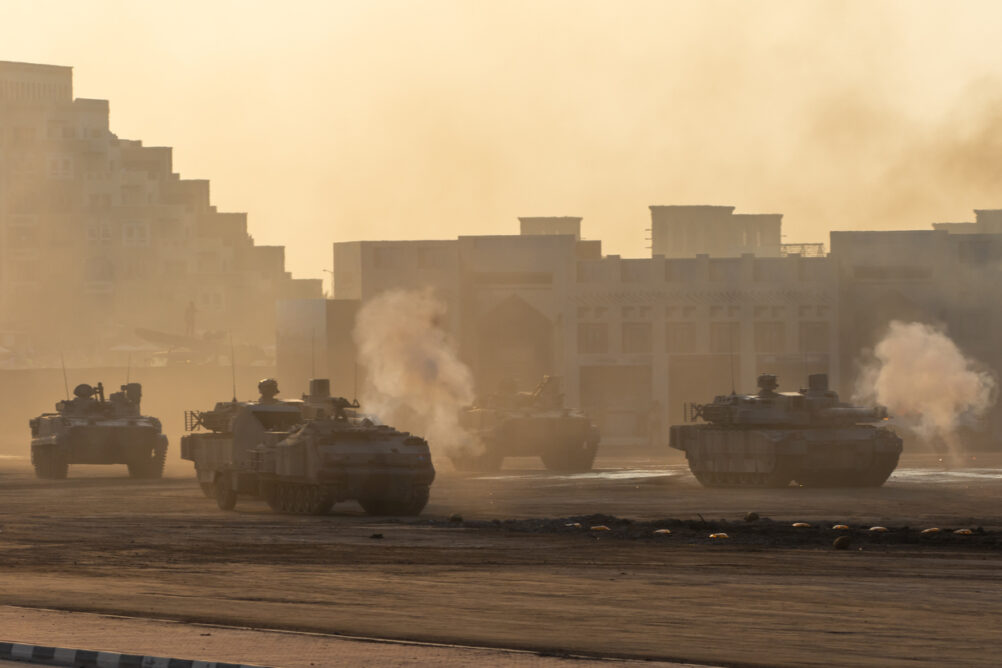 As we witness the agony of our withdrawal from Afghanistan, most of us think that after 20 years there at least we are ending America’s longest war. But conventional wisdom would be wrong. The United States is still fighting a War on Drugs which Richard Nixon officially declared on June 17, 1971, over fifty years ago.

Both wars have been fueled by false assumptions. When the concepts that are used to justify a war prove misguided, it is reasonable to believe that our leaders, supported by the public, will change course. This is what has caused us to leave Afghanistan. The same thing can happen with the War on Drugs.

The false premises that have propped up the War on Drugs for over 50 years are clear. The first misguided assumption is that the best way to keep individuals from using, and too often abusing, drugs is to punish them.

Prohibition, which criminalizes drug use, does not work. As President Carter famously observed, it is a cure worse than the disease. If punishment were a meaningful deterrent, we would have won the Drug War long ago.

The American public understands this. 68% of the U.S. public supports the legalization of cannabis. Adult recreational use is now legal in 19 states and D.C.; medical marijuana in 36. Slightly more than one-half support the decriminalization of low-level use of all drugs.

The second false assumption is that drug use, rather than the harm caused by drugs, should be the object of our concern and the metric by which we should define success. Our policy metric when it comes to drugs should be “harm,” not “abstinence.”

Tragically, it took the AIDS crisis beginning in the early 1980s even to conceive of this approach, so obvious when you think about it. As AIDS spread, it became clear that individuals using drugs were being infected by sharing contaminated needles, and that such infections could be minimized by making clean syringes available.

Like decriminalization, harm reduction enjoys growing public support. Clean needles are now available in 300 exchanges across the country, and the federal ban on such services has been lifted. Naloxone, an antidote which can quickly bring an individual back from drug overdose, is legal in 49 states and available over the counter; there are over 120 overdose prevention sites throughout the world, where individuals can safely test their drugs and use them under medical supervision. We will have such a site in the United States very soon.

Specifying the false premises of the War on Drugs helps us to understand what an end to that war would look like. We also now have proposed federal legislation that would get us there. On June 15, 50 years after Nixon declared his War on Drugs, representatives Bonnie Watson Coleman (D-NJ) and Cori Bush (D-MO), working with the advocacy group Drug Policy Alliance, introduced the Drug Policy Reform Act (DPRA).

This bill would decriminalize low-level possession of all drugs, treating such offenses like a traffic violation. It would shift drug regulatory authority from the Department of Justice to Health and Human Services “to emphasize that substance use is a health issue and not a criminal issue.” If passed, it would drive a stake through the heart of the War on Drugs.

How close are we to its passing? All the suffering notwithstanding, it was obviously easier to withdraw from Afghanistan than it will be to end the War on Drugs. The former was possible through Executive Action. Congressional approval is much harder.

This is especially the case since the War on Drugs has entrenched support among stakeholders in the current system such as prosecutorial offices and prisons, sweetened with federal funds, at virtually all levels of government. Further, lawmakers who support drug policy reform can be labeled by opponents as “soft on crime.”

For these and other reasons, developing a national constituency for the Drug Reform Policy Act will require the same kind of state-by-state trench warfare that has brought us to the cusp of national marijuana legalization. Oregon took the first step in February 2021 when it decriminalized low-level possession of all drugs in combination with access to 10 treatment centers across the state.

Executive leadership could make a big difference. Perhaps this is not so far-fetched. As a presidential candidate in 2020, Pete Buttigieg stated that he would “eliminate incarceration for drug possession, reduce sentences for other drug offenses and apply these reductions retroactively, and legalize marijuana and expunge past convictions.” These would be important first steps.

It has taken over 50 years for policies to emerge that respond to the potential dangers of drug abuse and addiction with healing and compassion rather than false assumptions about punishment and incarceration. It is time now to bring to an end what is, in fact, America’s longest war.