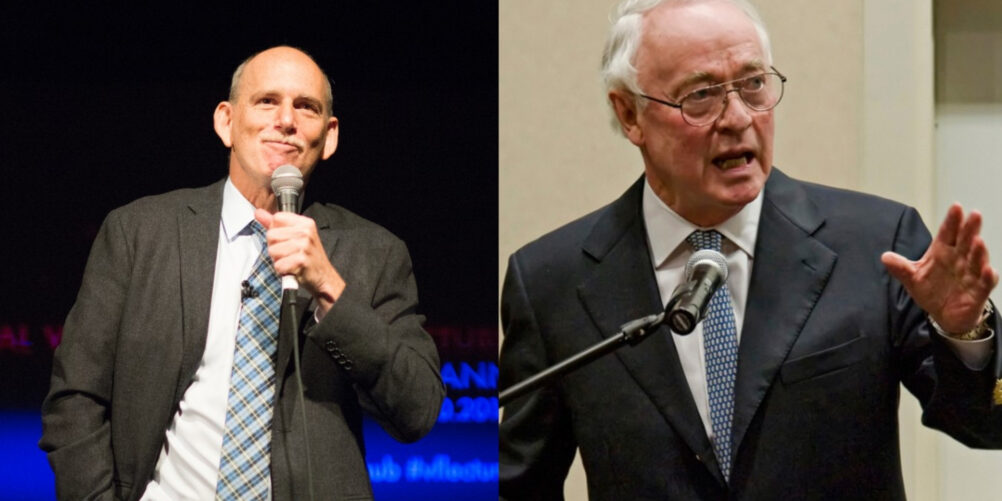 On election day, Oregon became the first state in this country in which individuals possessing small amounts of any drug are no longer treated as criminals. Instead, they are now being charged a small fine – a civil offense – and offered the opportunity for treatment. It’s called “decriminalization.”

Illinois has just filed legislation to “defelonize.” Unlike the Oregon legislation, it does not eliminate criminal penalties.  But individuals can only be charged with a misdemeanor, not a felony. For people seeking to rebuild their lives after prison with a job, housing, and basic social benefits such as unemployment insurance or Medicaid insurance, this is critical. That is why the Illinois bill – HB 3447 – is titled “Reducing Barriers to Recovery.”

If the Illinois bill becomes law, it will become the 29th state to defelonize, a measure only one step away from what Oregon has done. Does this mean that Oregon was simply the first state in a national movement? Yes.

Is Illinois on the right path?  One way to answer that question is to look at the best arguments against decriminalization and see if they hold up. Eight years ago, James Q. Wilson, professor of Criminology at UCLA, formerly of the University of Chicago and Harvard, opposed drug legalization in a debate with Ethan Nadelmann, founder and then head of the Drug Policy Alliance and formerly a professor of politics and public affairs at Princeton University. In taking this position, Wilson was, in effect, also opposing decriminalization. (Legalization means that both using and selling drugs are legal. Under decriminalization, selling remains illegal.)

Wilson was perhaps the most prominent conservative criminologist of his day. In 1982 he brought forward the “broken windows” theory of policing, which argues that strict enforcement of minor offenses prevents more serious crime. That theory, which was embraced by public officials notably in New York City, morphed into the “stop and frisk” policies that began in the 1990s.

In opposing the motion, Wilson argued that legalizing drugs “will increase [their use] by a factor of four, or five, or six.” Why did this matter? Because for him, drug use is inherently wrong.

Elsewhere he had written that “… it is immoral because it enslaves the mind and destroys the soul.” In the debate with Nadelmann, Wilson cited “…the lives of the people I have watched in the skid row areas of Los Angeles, hopeless victims of drug abuse, who live on the streets because they cannot live anywhere else.”

Everything Wilson says starts with punishment. He even sees punishment as essential to treatment:  “our treatment programs….work only when the person subject to them is constrained… Ethan’s policy of avoiding punishing people for anything they consume means the end of our effort to reduce the impact of psychoactive drugs and the end of most treatment programs.” (Yes, he actually said this. Listen to the debate.)

These statements about treatment are simply wrong. Many people, probably the large majority, seek treatment without being coerced. As a practical matter, Wilson ignores the fact that drug treatment is available for only about 10% of those who need it. Shouldn’t those voluntarily seeking treatment be given first claim?  Finally, he fails to ask the extent to which treatment that is coerced actually helps.

Wilson acknowledges that many people who use drugs do not abuse them and do not harm others. Beyond this, he says nothing. He simply embraces them in his call for punishment. His failure to speak to this population is, by omission, itself an argument for decriminalization.

Finally, let us revisit Wilson’s take on Skid Row: “You see these absolutely destroyed human beings, and what they were destroyed by? Well, a lot of things usually, not one simple thing, but in most cases, they were destroyed by drugs.” Did Wilson, who died in 2012, know nothing about mental illness, trauma, joblessness, lack of housing? Of course he did. How then, could he have argued that our Skid Rows across this country would diminish significantly if it were not for drugs? His insistence on a false morality based on punishment blinds him to the complexities of human fragility.

Ethan Nadelmann won this debate. We can move forward toward decriminalization without reservation. The arguments against it simply do not hold up, even when advanced by as formidable an opponent as James Q. Wilson.