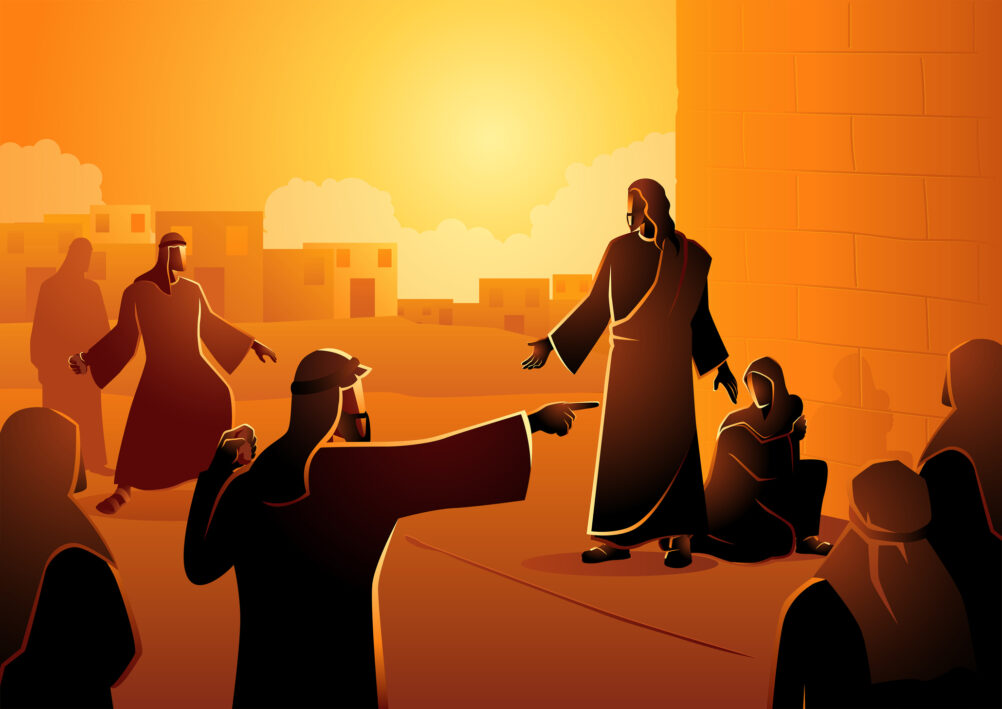 Over the past several months, some ideas have come together for me concerning addiction, churches, the War on Drugs, punishment, and blame that had originally emerged as separate themes. Let me summarize:

Most mainline Christian churches act as though addiction does not exist despite the pain it brings all around them to those they seek to serve. They may host a 12-step group in the basement, but addiction is rarely the topic of sermons, educational programs, service and outreach, advocacy, or any other congregational activity.

With their silence, these same churches perpetuate the stigma that accompanies addiction.

Even though a majority of the public considers it a failure, the 50-year-old, War on Drugs fuels this stigma through its basic message that punishment in the form of criminal prosecution is the primary response to drug use and addiction.

There is ample evidence that punishment, including jail and prison, is fundamentally the wrong way to help people overcome addiction. It does not work.

We must hold people accountable for what people do when abusing substances. But we must not blame them. This is possible. It is what Jesus did.

As these themes have come into focus, I have been delighted to lend my support to a new organization which addresses most of these themes, and I am now eager to bring it to your attention. I first heard of the Center of Addiction and Faith 18 months ago and attended its second annual conference. I described this event for you here.

In a short time, CAF has come a long way. In 2019, an annual conference was the group’s only activity. The Rev. Ed Treat, a Minneapolis Lutheran pastor, had organized the first two conferences as a volunteer with modest back up help from church staff.

Attendance grew significantly in the second year with over 250 attendees representing 34 states and 12 denominations.  Encouraged by this expression of interest and unfilled need, Ed took a big step six months ago: he resigned from his church after 25 years as pastor to work full-time in establishing the Center.  Since that time, CAF has developed a website, named a board, gained its 501(c) 3 status, and launched a broad base of activities including podcasts, webinars and daily devotions.

I am committed to the work of the Center, and hope you will look closely at what it has to offer. It can educate us about addiction. It can help our churches learn how to welcome those struggling with addiction. It has material to help clergy respond to the needs of individuals in their congregations.

The possibilities for preachers are vast.  Addiction brings illness and death.  Jesus healed throughout his ministry.  We can learn much about what He said and did by trying to understand addiction – psychologically, sociologically, physiologically, not to mention theologically.

Finally, I am hoping the Center will guide congregations in advocating for an end to punishment as society’s response to drug use.

Last week I had the opportunity to conduct a webinar for the Center – Addiction and Advocacy: The Role of the Church. Here are the video link and full written text. Let me close with one excerpt:

“Mark Osler, a lovely man, is a professor at St. Thomas School of Law in St. Paul, Minnesota, and a renowned expert and advocate on clemency and pardons for the wrongly convicted.

As someone who grew up in a church environment, he could cite at least a few familiar Biblical passages. They stayed with him.

For many years, Mark Osler was a federal prosecutor in Detroit. His job was to send those accused of dealing, or even just possessing, crack cocaine to prison, sometimes for life. Under the law, those dealing crack, usually African Americans, were 100 times more likely to be convicted than those, mostly whites, using powder cocaine.

One day Osler remembered Jesus saying to the pharisees who were about stone to death the woman caught in adultery, “Let him who is without sin cast the first stone.”  “I realized,” he recalls, “I was the guy with the rock.”