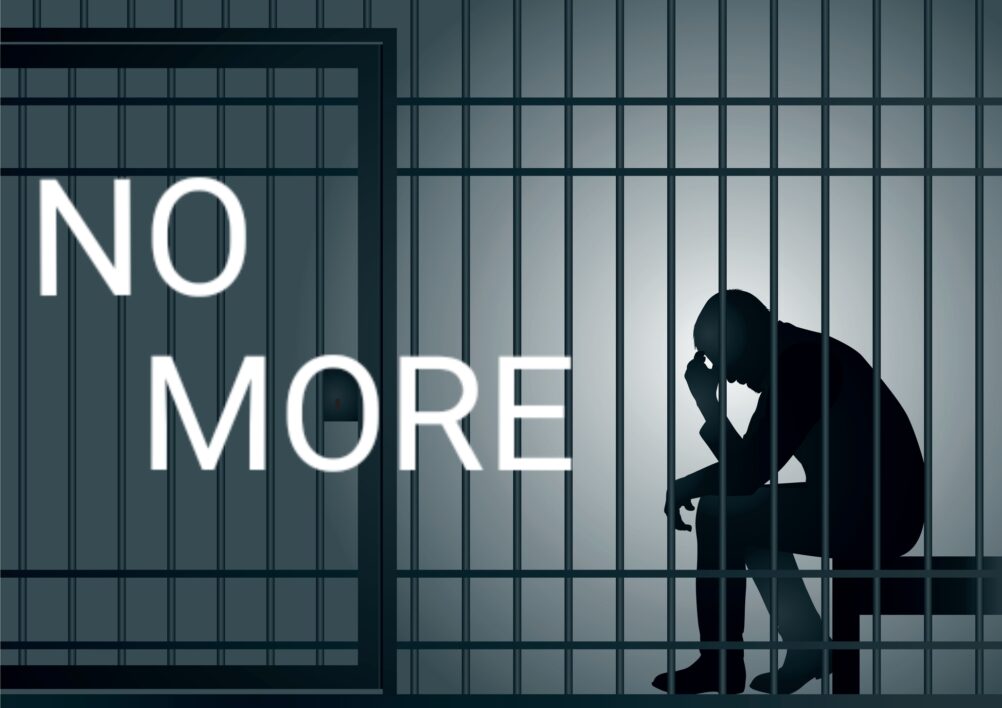 Last month the Drug Policy Alliance, joined by two other organizations, filed a petition for a ballot initiative in Oregon that, if approved by the voters in November 2020, would decriminalize drug possession. It would mandate treatment rather than arrests as the first response to drug use.

Those possessing any drug—including heroin and cocaine – would be charged with a civil rather than a criminal offense. They would be subject to a citation, much like a traffic ticket. Drug trafficking would remain illegal.

The ballot measure would require the state to provide $57 million in the first year for the treatment of drug addiction. It would establish addiction recovery centers across the state with funds obtained from revenue from marijuana sales and from reduced prosecution and incarceration costs.

Whether the proposed measure—called the Drug Addiction Treatment and Recovery Act—will actually be on the ballot is far from certain. It would require 112,000 signatures and will face strong opposition from law enforcement and community groups. The sponsors will decide in the next few weeks whether to move forward.

Yet even the filing of this petition is hugely significant. It is difficult to imagine any single step that, if broadly imitated in other states, could do more to end our failed War on Drugs.

Clergy for a New Drug Policy has long advocated for drug decriminalization of the kind now being proposed in Oregon.  We have pointed out that Portugal adopted this model almost 20 years ago. Drug arrests have declined, drug use has not increased significantly, and hundreds of thousands of individuals have received treatment.