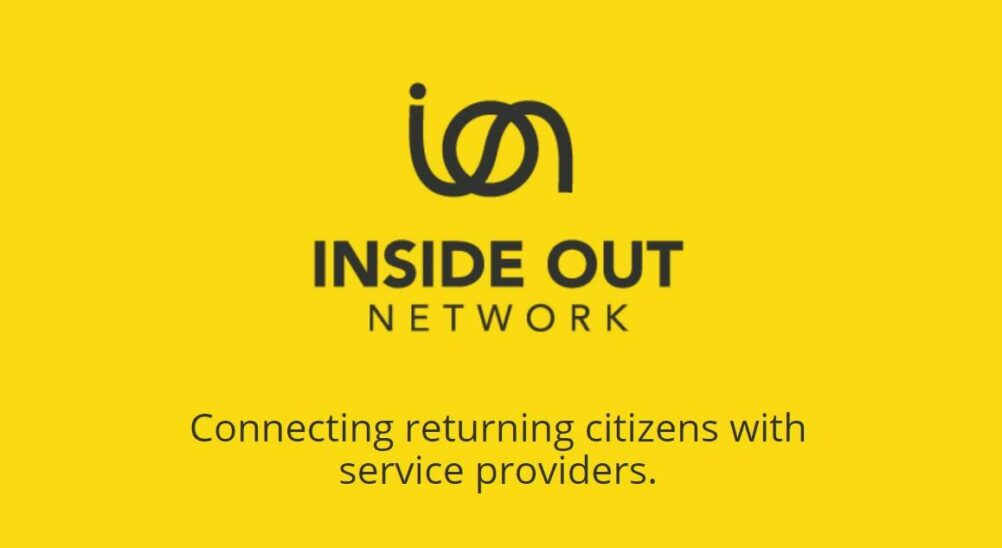 Our nation continues to incarcerate over two million individuals annually. They will return to their communities, with limited prospects for housing, education, and jobs.  Many need mental health and substance abuse treatment. How can clergy and congregations help?

Most just do not have the information to connect service providers and returning citizens.

That’s why I am delighted to present to you the Inside Out Network.  This interactive online system connects service providers, including clergy and congregations, with those coming out of prison. And vice versa.

It has been developed by Rev. Fred Nelson, a Lutheran parish pastor in Park Ridge, Chicago, who 13 years ago felt drawn to prison ministry.  He wrote the book Spiritual Guide for Prison and Beyond, which now has a national circulation of about 65,000.

He surveyed inmates and those who on the outside about their first year after release.  He reports, “They were talking about the dream they had of what would happen when they got out, how they would be a force for good, and even what role they wanted to play in the church.  Not every inmate, of course, but a surprisingly large number of them.”

“It just wasn’t happening,” he continues. “What was going wrong? I landed on the twin evils of isolation and invisibility.  They are isolated from their support networks and families and friends while they’re locked up, but also the service providers, people working on the outside.”

Rev. Nelson’s first step was to create RED Chicago, a hardcopy, 50-page Re-Entry Directory for the Chicago area:  “Our church produced that because we didn’t find anyone that had done something that was really geared for people getting out of prison.

“The Department of Corrections loved it and asked ‘Can you do something for the whole state,’” Nelson recalls. This is prompted him to take the basic concept to a “whole other level and make it available online.”

Here’s how he describes the Inside Out Network: “It’s not an app.  It’s a website. Don’t think of it as an online database. Think of it as a dating site. It’s for people who want to connect, who want to find relevant matches that are proximate enough, near where they can actually connect with each other, filtered for the things they are looking for so that we can make that connection.

“You want to be known and seen and connected with the relevant people.  It’s the same for service providers. There are a lot of under-subscribed programs, unfilled beds.”  The services listed include housing and shelter, substance abuse treatment, food pantries, legal services, and multi-agency programs.

The Inside Out Network operates in Chicago, with a database of over 200 providers and several hundred returning citizens.  It is also active in cities in South Carolina, Pennsylvania, and Wisconsin.

At the end of September, Rev. Nelson will be moving to Tucson, AZ to devote himself full time to the Network.

How will he bring it to scale? Basically, he sees the process as building a “network of networks.” He notes that existing coalitions have come together: “They reach out and say, ‘Hey, we’re in.  You want to be in? Then we can go to a Department of Corrections saying, ‘We’ve got a network going. Work with us.’”

When I asked how anyone reading this piece could get involved, he said, “They can register their organization today.”  In addition to the web link, Rev. Nelson is eager to speak with anyone wishing to participate in or support the Inside Out Network. He can be reached at: Fred@insideoutnetwork.net and at 847-323-3744.