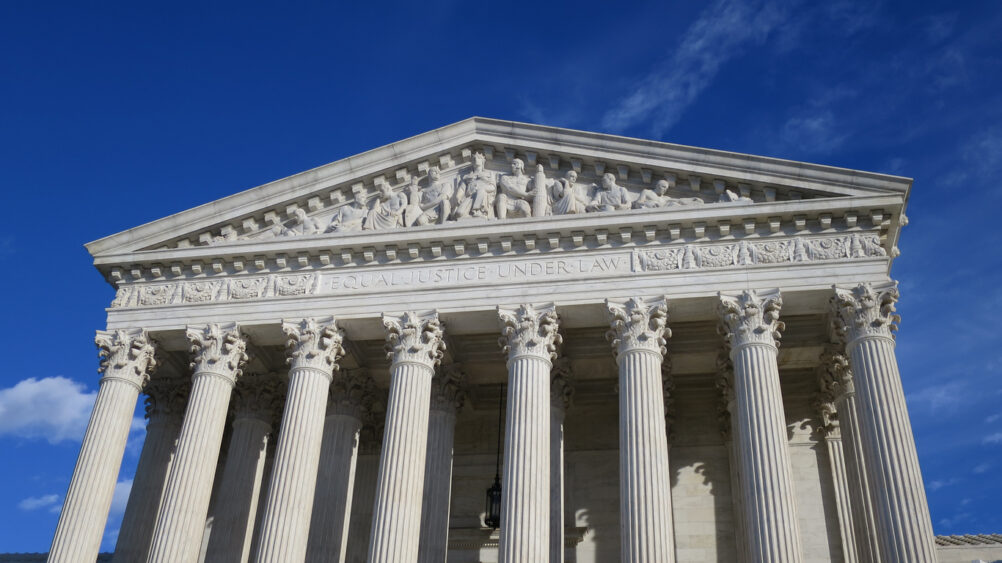 Supervised consumption facilities are one of the most important harm reduction tools available in fighting the opioid epidemic and saving the lives of people with substance use disorders. Unfortunately, the Department of Justice (DoJ) is doing everything in their power from stopping Philadelphia from opening the first legal such site in the United States.

There are around one hundred legal, regulated supervised consumption facilities (SCF’s) around the world. Facilities have existed in Switzerland since 1986, in Australia since 2001, and in Vancouver, Canada since 2003. Insite, one of several sites in Canada, which has supervised nearly 4 million injections since it opened. Nobody has ever died of a drug overdose at Insite or any other public, legal SCF.

In the United States, where more than 130 people die of drug overdoses every day, it is illegal to run any sort of supervised drug consumption facility. This illegality has done nothing to quell the opioid crisis or to stop people from injecting drugs. Some of the alternatives in the US include unlicensed, underground facilities, which inherently carry more risk. Otherwise, people are injecting drugs in public restrooms or in private, making it extremely difficult for them to receive assistance if they overdose.

After decades of a failed War on Drugs, we are finally seeing a pivot from treating substance use disorders as a criminal justice issue to treating them as a public health issue. Unfortunately, not all public officials are on board. In particular, while the Trump Administration has preached the importance of addressing the opioid epidemic, their actions have sent more mixed messages. In February, they made it unequivocally clear that they will stand against progress.

Over the last few years the possibility of opening SCF’s has been debated in San Francisco, Denver, and Pittsburgh. Earlier this month, the Rhode Island State Senate passed a bill authorizing a supervised consumption pilot program there. The bill is now being considered by the State House.

Last year, when the Philadelphia-based organization Safehouse announced its plans to open a site at which people could inject drugs safely and with supervision, the proposal received the approval of District Attorney Larry Krasner, who made it clear that his office would not interfere with Safehouse in any way. The Department of Justice, unfortunately, had other plans. In February, the DoJ filed a lawsuit to stop Safehouse from moving forward with their plans.

The suit, filed by U.S. Attorney William McSwain, points to a provision in the Controlled Substances Act, 21 U.S. Code Section 856, that was written in the 1980s to target “crack houses.” The provision makes it unlawful to “knowingly open, lease, rent, use, or maintain any place, whether permanently or temporarily, for the purpose of manufacturing, distributing, or using any controlled substance.”

Safehouse argues that this provision should not apply to a medical facility like an SCF. It is represented by AIDS Law Project of Pennsylvania and DLA Piper attorney Ilana Eisenstein. In their counterclaim to the lawsuit, Safehouse’s legal defense team wrote that “Providing lifesaving medical services to individuals who are suffering from substance use disorder does not and constitutionally cannot violate Section 856.”

In its opposition, the DoJ is sending a clear message. McSwain stated that the case “could be persuasive, or helpful authority to a judge in California, New York, Colorado, Washington State, or wherever this issue might come up.” Clearly, he wants every city around the country to know that an attempt to create a legal supervised consumption facility will result in a costly legal battle with the federal government.

The fact that there is precedence in Canada to support the legality of SCF’s is reassuring. In 2011, the Supreme Court of Canada ruled that locally-run SCF’s are exempt from federal prosecution.

Still, it is clear that McSwain believes that the Department of Justice has a strong case. He has argued that “Normalizing the use of deadly drugs like heroin and fentanyl is not the answer to solving the opioid epidemic.”

But among public health advocates and researchers, the evidence is clear. “These facilities save lives,” Philadelphia Health Commissioner Tom Farley said about Safehouse’s proposal, “while serving as an entryway to drug treatment.” Hopefully, as visibility of the effectiveness of SCF’s increase, the idea will become more popular, and creation of such facilities in the United States more politically feasible.

In the meantime, the Department of Justice’s lawsuit against Safehouse marks a serious turning point for harm reduction policies around the United States. Many cities and states have come around to increasing access to the overdose-reversing drug Naloxone, to syringe exchange programs, and to Good Samaritan laws that protect people who call emergency services in the event of an overdose.

The opioid epidemic is a serious problem with no simple solutions, but there is considerable evidence that SCF’s work, will work in the United States, and do not incentivize drug use or lead to increased rates of use.

How much longer will the Department of Justice ignore this evidence? How many lives will be needlessly lost in the meantime? Depending on how this lawsuit plays out, we may find out the answer soon.