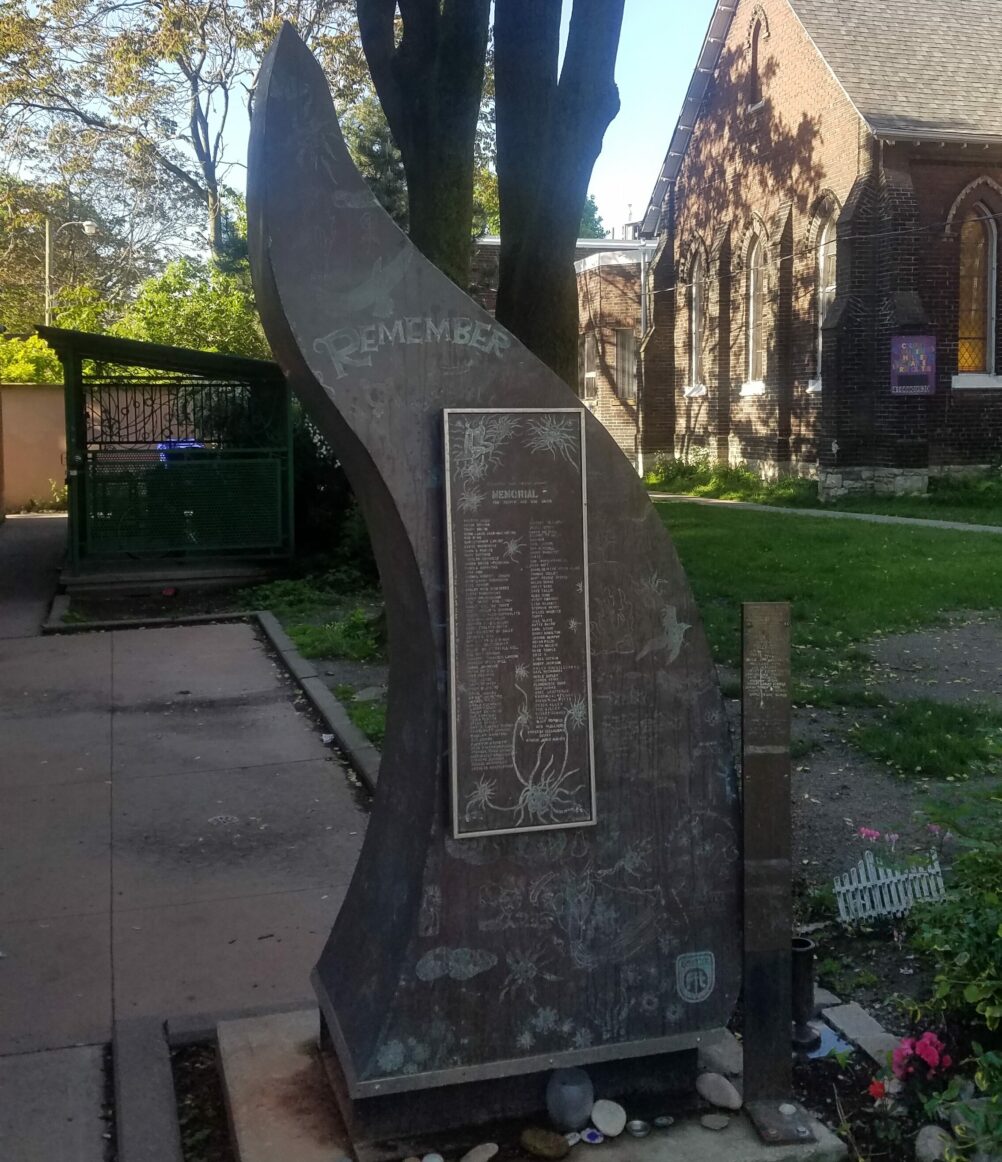 Both the U.S. and Canada are in the throes of a deadly opioid epidemic. But there is a major difference.  Canada has life-saving sites where individuals are able to consume drugs under medical supervision. The U.S. has none.

Last week, under the auspices of the Chicago Recovery Alliance, I traveled to Toronto as part of a group of service providers, state and county legislators, and law enforcement officials.  It was an extraordinary opportunity to view Canada’s supervised consumption facilities (SCFs) first hand and learn from them.

The sheer number of Canadian facilities is striking. When I visited Insite in Vancouver three years ago, it was still the first and only SCF in North America.  Now 44 have been authorized in Canada. There are nine in Toronto alone.

This did not happen overnight. The election of a liberal federal government in 2015 helped to open the door. Although conservatives gained power in Ontario in 2017 and have raised regulatory barriers and threatened to reduce funding it seems likely that SCFs are in Canada to stay.

On the first day of our visit, we gathered at Moss Park OPS, an overdose prevention service much like a SCF.  Its staff have consulted closely with the surrounding business leaders and residents. They report that “Moss Park OPS has not received any direct complaints from neighbors or the stakeholders.” They add that “Toronto Police have been supportive of the establishment of overdose prevention facilities operating in the Moss Park Neighborhood.”

Two of the three facilities the Chicago delegation visited were community health service centers, offering a broad array of services. The space for supervised consumption seemed one part of a continuum of health care responses.

That said, there is no requirement that those consuming drugs under supervision at an SCF accept other services.  For staff this is perhaps the essence of the harm reduction approach. They treat overdoses and prevent the spreading of disease.  Their approach is consistent with Jesus’ warning, “Judge not lest ye be judged.”

What does this accomplish? During our visit, Thomas Kerr, Professor of Medicine at the University of Columbia, shared data showing that SISs save lives by preventing overdose deaths and they stem the spread of infectious diseases such as hepatitis. They have led neither to increased drug use nor to other crime. “The evidence is indisputable… in Canada there is no serious evidence against these facilities.”

Something else of profound significance is happening as supervised consumption facilities gain traction. Drug use is increasingly being framed as a health rather than a criminal issue.  A service provider we met posed this question: “If someone is in our facility with drugs, we try to help them. If they possess drugs and are sitting on a park bench, they get arrested. How does that make any sense?”

It does not, of course.  That is why the Canadian HIV/AIDS Legal Network has just issued a report in which its most prominent recommendation states, “The federal government should decriminalize activities related to drug use.”

What I learned in Toronto is that supervised consumption facilities save lives, prevent disease, and respect human dignity.  Even without requiring behavioral change, these facilities can be an avenue to treatment. They have broad public support.

When will this happen here?