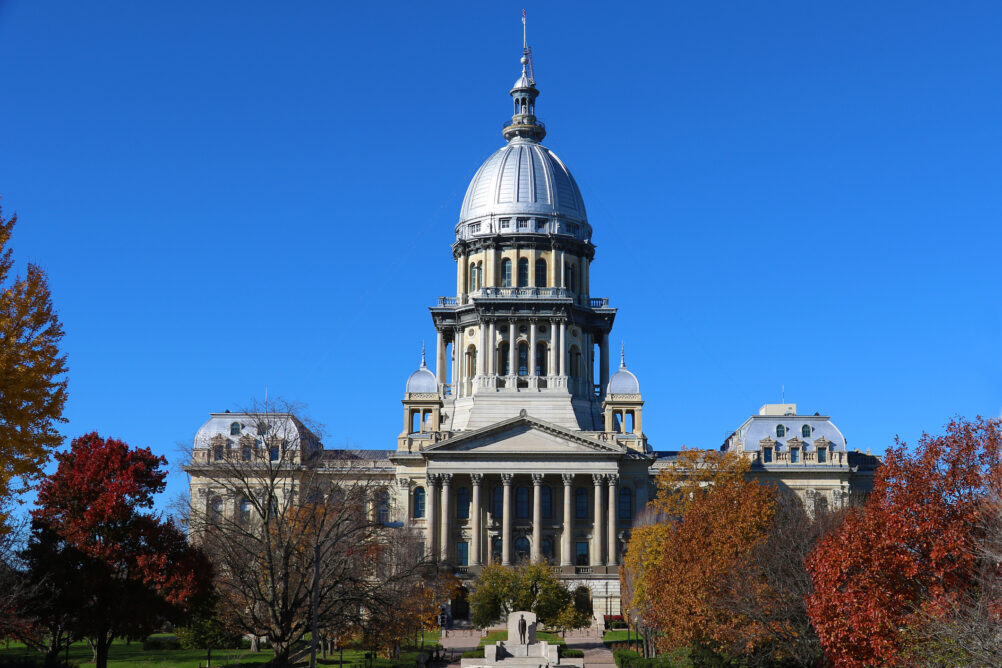 On Friday, May 31st, 2019, the Illinois House reset the War on Drugs for an entire nation. It passed legislation approving adult-use cannabis and sent it to the Governor for his signature.

Our nation’s drug laws were founded in racism. The major reason this bill passed was because it will begin to repair what such racism has wrought.

When Congress passed the Marijuana Tax Act of 1937, few members knew what “marijuana” was. A virtually self-appointed federal drug czar named Harry Anslinger had brainwashed the members with claims  to the effect that “Negroes under the influence of that crazy drug will molest our women,” and “Lazy Mexicans smoking weed will take our jobs.”

With the help of William Randolph Hearst’s “yellow journalism” chain, Anslinger created a stigma around marijuana use that has infected the national consciousness for over 80 years. This stigma has given police license to break into the homes of people of color and round them up on mere suspicion of possession.  Marijuana laws have always been at the forefront of our national War on Drugs.

Finally, Illinois is effectively repealing these marijuana laws. Their legacy is written in the lives lost to racist and unjust prison sentences. It will take many years to undo even a portion of this damage. Fortunately, this bill is a start.

Prohibition is misguided. In trying, and failing, to stop people from using drugs, it turns them into criminals. Treating people as criminals simply because they use drugs is cruel and immoral.

So, thank you, Governor Pritzker. Thank you, Sen. Heather Steans, and Rep. Kelly Cassidy, the lead co-sponsors of SB 7 and HB 1438. Thank you, Marijuana Policy Project staff, who helped to craft a hideously complex piece of legislation under extreme time pressure.

Thank you to the 58 religious leaders who supported this legislation with a letter to the General Assembly. You have shown that clergy can speak out against the stigma that has blinded too many of their colleagues to racial injustice and misguided prohibition.

With the Cannabis and Regulation Tax Act, Illinois has demonstrated that it is possible to regulate cannabis through legislative action, something no other state has yet been able to do. All of you have brought us to the point where a national reset on the War on Drugs is not just a dream. At long last we can see the way.