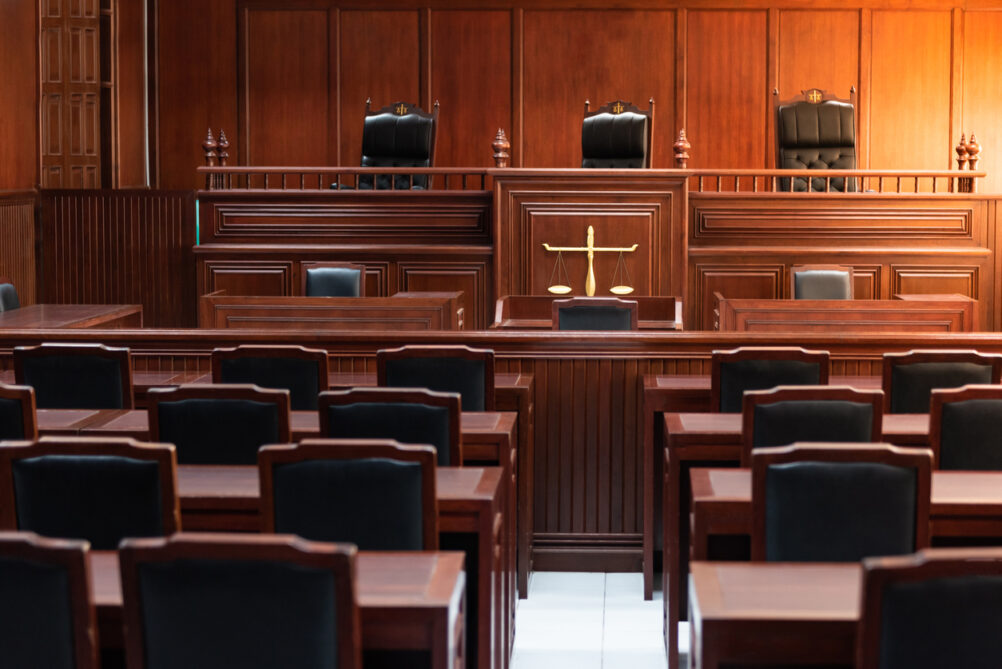 As a nation, we are beginning to change our draconian laws. Seventeen states have developed alternatives to criminalizing at least some drug users. But barriers to change remain, most notably prosecutors across the country who continue to insist on the need for criminal sanctions.

In a superb new book Charged, Emily Bazelon tells us why. She shows how county prosecutors, often unconsciously, exploit the Reagan-Bush-Clinton era drug laws described in Michelle Alexander’s The New Jim Crow to their own professional advantage.

Mandatory minimum sentencing and “three-strike” laws enable prosecutors to threaten long prison terms, and then coerce a plea bargain agreement that nevertheless leads to incarceration. Can we believe in the fairness of our criminal justice system when 95% of all cases are now plea-bargained, usually in secret?

Bazelon is right to focus on prosecutors as obstacles to change. By demonstrating what prosecutors can and will do, she helps us see that we can never end the War on Drugs as long as criminal sanctions against drug use exist.

Consider my home state of Illinois. In January, reformers filed HB 2291, a bill that would reclassify low level drug possession offenses as misdemeanors rather than felonies. They did so because felony convictions are far more likely than misdemeanors to wreck lives.

The bill got a respectable hearing even as it was opposed by the Illinois States Attorneys Association, composed of county prosecutors. Why? The states attorneys argued that only with the threat of felony sanctions can they force drug users into treatment. In other words, society needs criminal sanctions to keep people from becoming criminals.

This view sounds illogical, and it is. It also contradicts convincing research that prison sentences do not reduce drug use.  In fact, people who go prison once are more likely to go back. In 2015, the Illinois State Commission on Criminal Justice and Sentencing Reform found that “long sentences have not had the desired deterrence effect, but have consequences that can be disproportionate and counter-productive.”

If incarceration does not deter drug use, is it at least effective as a threat against those who might not otherwise belong in prison? Prosecutors and judges use it that way, often stipulating that charges or convictions will be set aside upon successful completion of treatment. This, too, often does more harm than good.

Since the possibility of treatment is not widely available for those who need it, many will, in fact, end up in prison solely for this reason. Further, using prison as a threat ignores the possibility of relapse, at which stricter punishment will kick in. Criminal penalties stigmatize those who use drugs so that they avoid treatment they might otherwise seek. Finally, programs that divert individuals too often engage in “skimming,” offering treatment only to the “easiest” cases.

It will be a tough to convince prosecutors not to oppose HB 2291 in Illinois and similarly compassionate programs in other states. When I asked Bazelon about this last week, she commented, “Oh, we charge people with crimes, so we can coerce them into treatment? That’s not what the criminal code is for.”

We should be profoundly grateful to Emily Bazelon for helping us to understand prosecutorial behavior. But we must go further even than she takes us. As long as a drug possession is a crime, the justice system will harm people who do not deserve to be treated as criminals. At the end of the day, decriminalizing all drug use is the only sane and decent path.