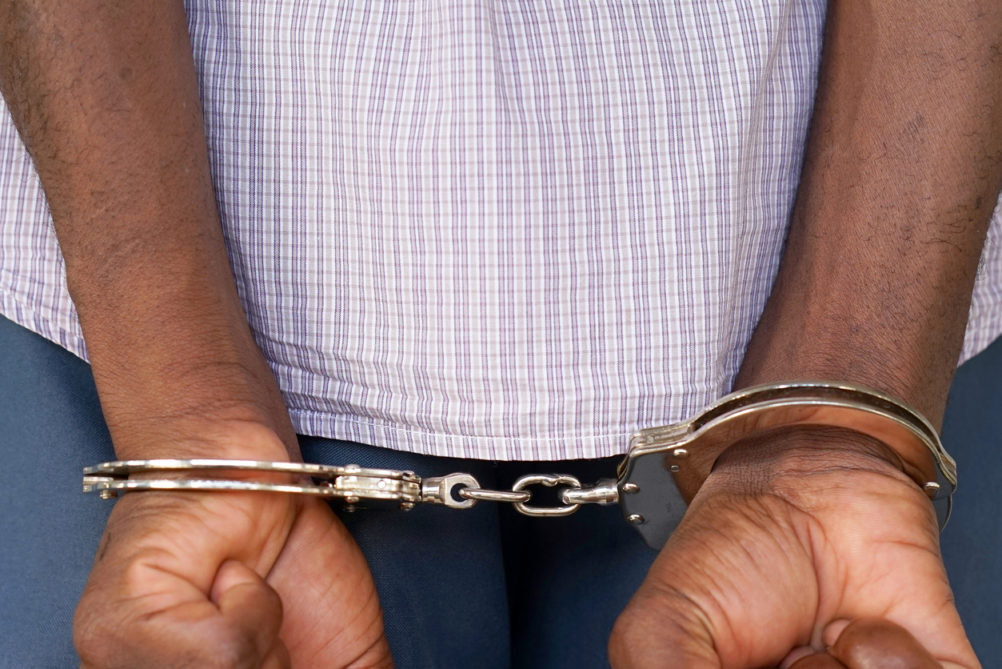 In theological terms that go back to Augustine and Aquinas, the War on Drugs is not a Just War.  First, it has no reasonable chance of success. Second, it has disproportionately harmed others, especially people of color. Third, reasonable alternatives exist, especially drug treatment rather than jail or prison for those struggling with substance use disorder.

As we head into 2019, thirty-three states have now legalized medical marijuana, 13 have decriminalized it, and 10 have approved legalization for recreational use. Policy debates are intensifying as opponents fear a new national approach to drug policy is taking hold.

Witness the just published book Tell Our Children by journalist and novelist Alex Berenson warning that marijuana can cause psychosis and other mental illness.  This is not a new concern. But as similar incomplete and partisan tracts appear, it is more important than ever before to examine the basic assumptions underlying the national marijuana debate.

The struggle is really between “prohibition” and “regulation.”  Is this too simple? I don’t think so. Those opposing legalization now make their stand at decriminalization. This is really a soft word for prohibition.  All production and distribution would remain with the illicit market. Low level users are given a civil citation, a small fine, like a traffic ticket. The same was true during alcohol prohibition in the 1920s: drinking liquor was legal, but selling it was not.

The best way to think about drug use and most other vices (defined as any activity that provides pleasure but also the possibility of harm) is set forth in the book Regulating Vice by James Leitzel, who teaches public policy and economics at the University of Chicago.

Leitzel argues for regulations that protect youth, those in the throes of addiction and therefore unable to make rational decisions, and drug use that will likely harm others, such as driving while intoxicated.  None of this requires prohibition, which creates more harm than good.

As for legalization, I tell my clergy colleagues that is a misnomer: what they are really supporting is “regulation and taxation.”  I have heard opponents assert that we are encouraging marijuana use. In fact, we are merely acknowledging the reality of drugs in our society, including marijuana, and seeking the most effective ways to prevent abuse.

The clearest evidence of the prohibition mindset is the federal classification of marijuana as a Schedule 1 drug under the Controlled Substances Act of 1970. According to this Schedule, marijuana is as dangerous as heroin and ecstasy, and has “no currently accepted medical use.” Federal agencies use this classification to block scientific studies even as they oppose drug policy reform citing a lack of research.  Most opponents of marijuana legalization try to defend this nonsensical classification.

Where does all this leave us?  On November 20, 2018, U.S. Rep. Joseph Kennedy III laid out a critical next step: “our federal policy on marijuana is badly broken… [Congress must] remove marijuana from the Controlled Substances Act (CSA)” and legalize it at the federal level.

After 47 years of a tragic War on Drugs that has cost our nation over $1 trillion dollars and destroyed innumerable lives, federal legalization will make it possible to continue to test regulation, starting with marijuana, at the state level.  Perhaps, at long last, we can end drug prohibition and achieve a national policy concerning drug use that best meets the needs of all our citizens.