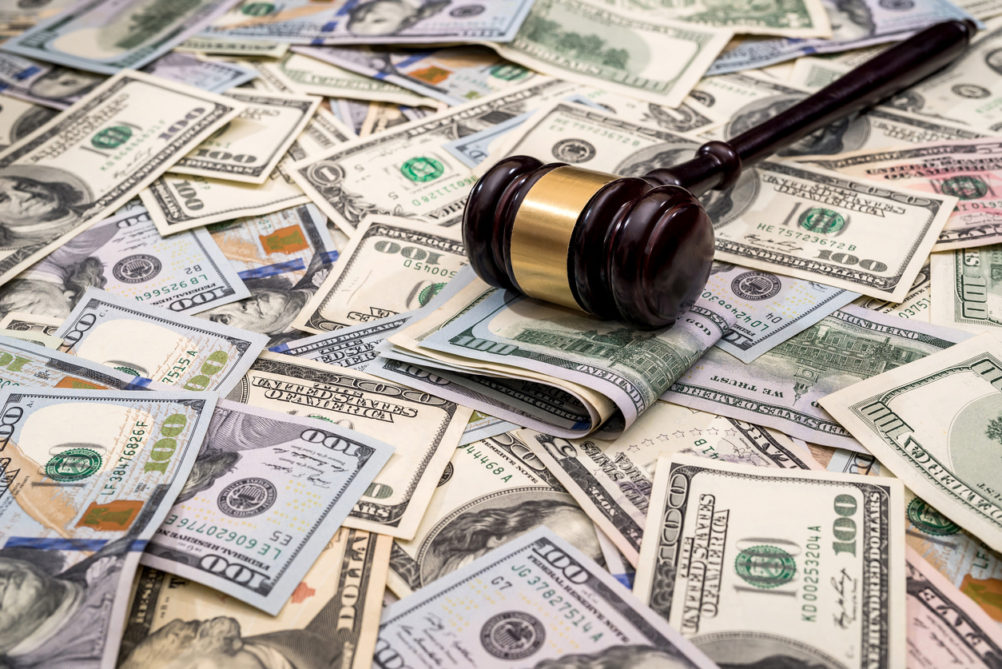 Civil asset forfeiture is one of the most controversial weapons in the arsenal of law enforcement. While some argue that it is crucial to the maintenance of “law and order,” critics on both sides of the aisle believe that it is an unconstitutional abuse of power that amounts to a trial without a jury. Now the Supreme Court has an opportunity to drastically curtail this power.

If there is truth in the adage “crime doesn’t pay,” it is because one of the goals of the criminal justice system is to ensure that people do not profit off of breaking the law. One crucial tool in this strategy is asset forfeiture, the ability of law enforcement to seize the ill-gotten gains of criminals, and to prevent them from committing further crimes. But while it is hard to argue against such a tool, the argument gets murkier concerning civil asset forfeiture.

In June we wrote about how civil asset forfeiture allows police to seize money and property from people under the pretense that it was used in connection with a crime, often without securing a conviction or even pressing charges. Stories abound of police pulling over drivers and seizing large sums of cash without even allegations of a crime having been committed.

However, civil asset forfeiture can also be used by law enforcement in the case of a conviction, if the goal is to circumvent restrictions on excessive fines. Recently, the United States Supreme Court heard arguments in Timbs v Indiana, a case that could limit the ability of state law enforcement to seize the property of their citizens in such cases.

In 2013, Tyson Timbs was arrested for selling heroin out of his car, and pled guilty to a crime that carries a maximum fine of $10,000. However, Timbs’ Land Rover is valued at $40,000, which exceeds the maximum fine, prohibiting law enforcement from seizing the vehicle through the criminal process. In search of a loophole, Indiana police seized the vehicle through the civil process, hoping that doing so would prevent Timbs from being able to challenge the seizure.

In dispute is whether or not civil asset forfeiture of this kind violates the eighth amendment protection against excessive fines. A state trial court sided with Timbs, but the Indiana State Supreme Court overruled this decision, stating that “the Excessive Fines Clause does not bar the State from forfeiting Defendant’s vehicle.” The case is now in the hands of the US Supreme Court.

Due in several months, the Supreme Court’s decision could have an enormous impact on the ability of states to seize property through the civil process. Since civil asset forfeiture involves, essentially, charging property with being involved in a crime, rather than the charging the person who committed the crime directly, the decision will rest on whether the Eighth Amendment applies to these cases. “We all agree that the Excessive Fines Clause is incorporated against the states,” stated Justice Gorsuch during arguments. “Whether this particular fine qualifies because it’s an in rem [property] forfeiture, another question.”

“So what is to happen if a state needing revenue says anyone who speeds has to forfeit the Bugatti, Mercedes, or a special Ferrari?” asked Justice Breyer. This argument, while obviously absurd, gets to the heart of why so many object to the way civil asset forfeiture is used around the country.

Ultimately, the Supreme Court is unlikely to make such a broad and sweeping ruling. Civil asset forfeiture continues to be a major problem around the country. On November 20th, the Nashville City Council in Tennessee voted 25-5 to renew its federal-state “equitable sharing” program, thereby circumventing a recently passed state restriction on seizures. Only six states, plus the District of Columbia, have banned equitable sharing.

There are still only three states that have completely banned civil asset forfeiture. Police around the country continue to abuse their power in the War on Drugs by seizing cash and property under the pretense of stopping drug trafficking. While the Supreme Court’s decision in Timbs v. Indiana could create an additional hurdle in this process, only abolishing civil asset forfeiture will ensure the end of these abuses.