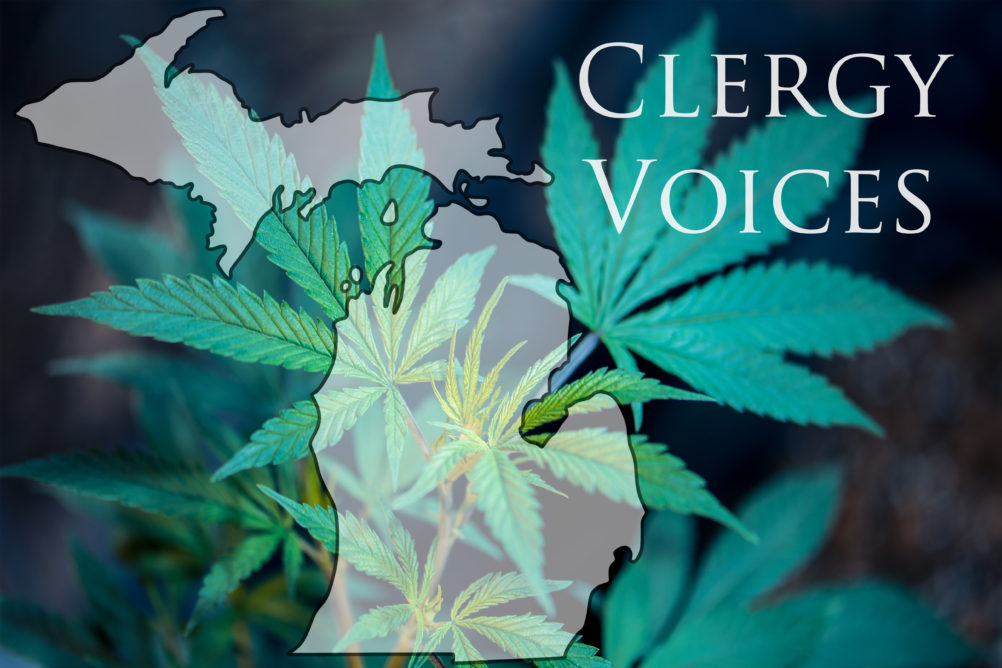 On November 6, Michigan voters will be asked to vote on a ballot initiative that would legalize marijuana for recreational use. We are grateful to the following five clergy – from Flint, Detroit, and Ann Arbor – who tell us why they support this measure. 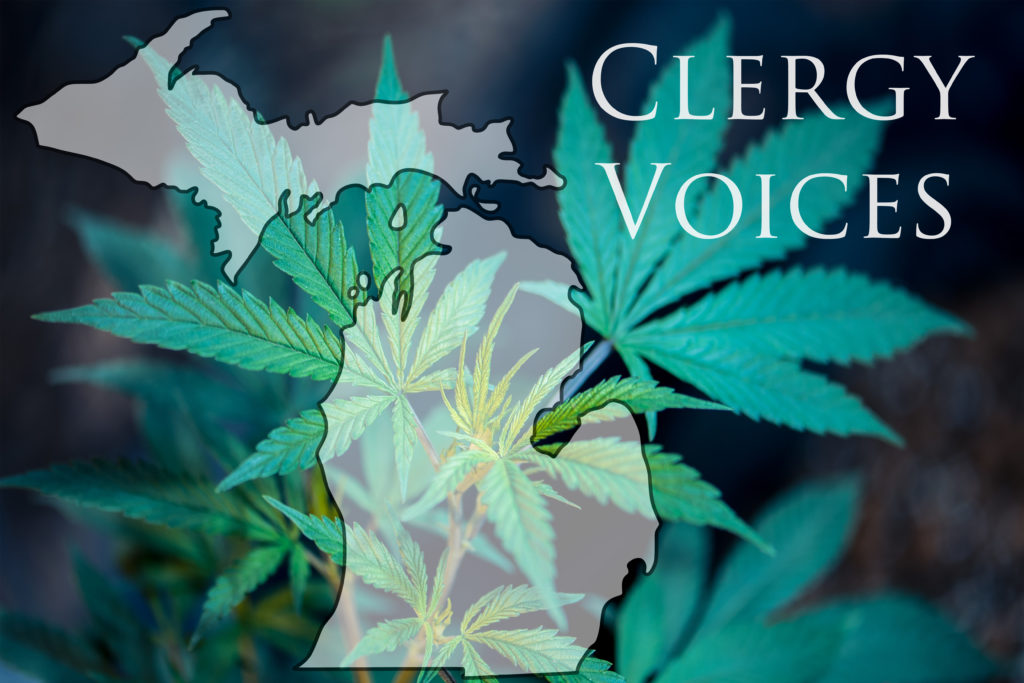 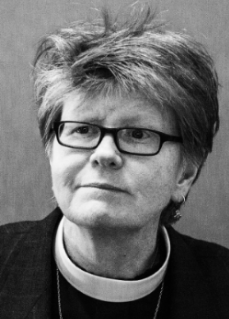 “…Legalizing marijuana, fully legalizing it, is, I think, a sensible thing to do. ‘Most of what we hate and fear about drugs – the violence, the overdoses, the criminality – derives from prohibition, not drugs’ wrote Dan Baum, Harper’s Magazine, April, 2016.  Another writer noted that if marijuana is a ‘gateway drug,’ though that hasn’t really been established, maybe it really is more about the people users must associate with when they buy it illegally. If we take away the underground marijuana market, maybe we actually help keep people away from the harder stuff.”

“At our meeting last week, the Woodside Board of Directors affirmed this resolution (Proposal 1 Marijuana Legalization Initiative), as a key piece of our advocacy for mass incarceration reform…But, while the board agreed that legalization is the desired goal, we also agreed that the language of the referendum isn’t perfect. ”

“We were especially concerned that the stipulations of the legislation would still provide loopholes for targeting people of color.  It is restrictive, far more than I think necessary, given what we know about the relative dangers of alcohol and tobacco, and I’m not convinced it would still become a mitigating factor in the ‘piling on’ that prosecutors like to do – heaping lesser charges onto a defendant to increase penalties for a primary offense. The proposed law isn’t perfect, but it is a start.

So I recommend we vote yes, and then continue to work of learning to see racism, advocating for better law that benefit us all.”

NOTE:  These comments are drawn from the October 4 issue of Pastor Conrad’s church newsletter. She makes clear the deeper implications of legalizing marijuana: with this measure in place, we will finally be able to consider other reforms  that, taken together, will finally end those parts of the War on Drugs that have inflicted so much damage upon our society.  We commend the entire newsletter to you. 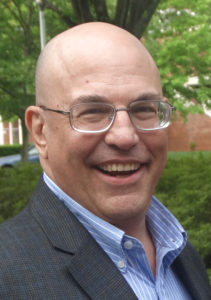 “For too long our society has ignored the lessons of Prohibition by imposing the same regressive policies on marijuana. What have we gained from it? We’ve reaped violence in our streets through black market dealing. We’ve generated a social justice crisis through inequitable enforcement of the law in African-American communities. And we’ve prevented sensible research into the many real benefits of cannabis. Approval of Proposal 1 will allow law enforcement to turn its attention to the real problems plaguing our state while generating a new stream of tax revenue to benefit our children, infrastructure, and municipalities. We talk a great deal about learning from the mistakes of history. When presented with this opportunity, let us do just that.” 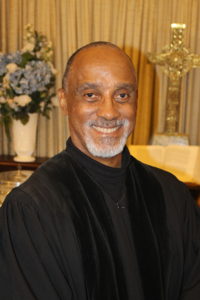 “I support the Michigan Legalization Initiative to legalize the recreational use and possession of marijuana for persons 21 years of age or older. My hope is that if passed, this legislation would remove the element of criminalizing individuals for possession and stem the tide of arrests and incarceration rates of people which clearly show imbalanced racialized characteristics as reflected in statistical analysis. I also hope that the passage of this proposal will lead to additional legislation to expunge the convictions for individuals previously prosecuted for the use and possession of marijuana.” 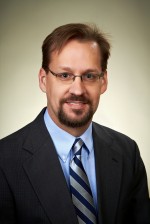 “I endorse the Coalition to Regulate Marijuana Like Alcohol initiative because: Rather than spending enormous sums of taxpayer money punishing users of a drug that has minimal adverse effects on individuals and society, we should be supporting programs that reduce harm and encourage constructive participation in the economic and civic life of our state.  As a clergy person, I am especially concerned with the morality of our current practice of prohibition and incarceration because it imposes disenfranchisement, barriers to employment, and family disruption with disproportionate severity on people in Michigan who already face more than their fair share of economic challenges.” 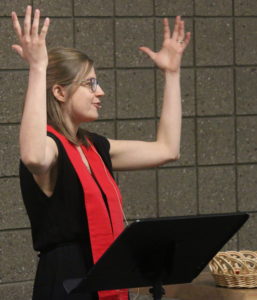 “I believe the regulation and penalty system for marijuana possession has created grave injustice, increasing debt and incarceration unnecessarily, especially for already vulnerable populations, like people of color and the poor. “