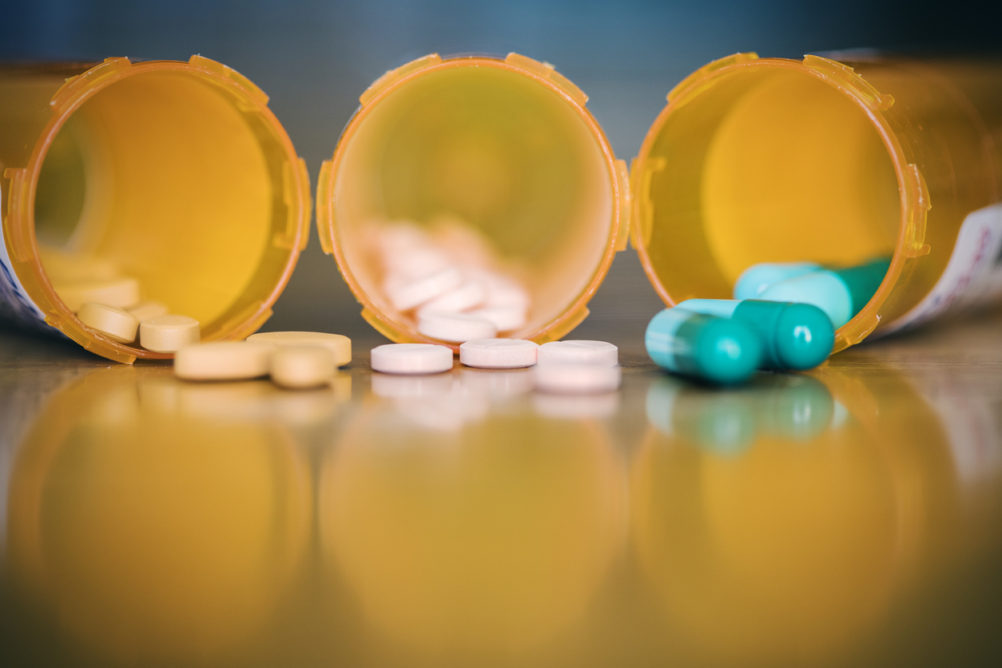 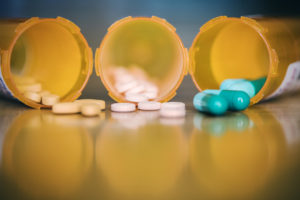 Two weeks ago, Illinois Governor Bruce Rauner signed into law the Alternatives to Opioids Act. Effective immediately, doctors are authorized to prescribe marijuana to any patient who would qualify for an opioid prescription.

The Illinois legislation allows doctors to test the extent to which marijuana can be used as an effective alternative to opioids for managing chronic pain. For a state that saw nearly 2,000 narcotics-related deaths in 2016, any opportunity to mitigate the risk of opioid addiction is a positive step.

Many of our Illinois readers took action on behalf of this legislation. We are grateful for your support.

“This is a great step in the right direction,” said Suzanne Carlberg-Racich, Director of Research for the Chicago Recovery Alliance. “I’m pleased to see an alternative for pain management that doesn’t have any potential for a fatal overdose.”

Illinois is the first state to pursue such a policy through the legislative process, but it is not the first to take marijuana seriously as a tool with which to fight the opioid epidemic. In July, the New York State Department of Health filed emergency regulations that add “any condition for which an opioid could be prescribed” to their list of qualifying conditions for medical marijuana.

In making the announcement, New York State Health Commissioner Dr. Howard Zucker said that “adding opioid replacement as a qualifying condition for medical marijuana offers providers another treatment option, which is a critical step in combating the deadly opioid epidemic affecting people across the state.”

Pennsylvania, meanwhile, is taking a different approach. In May, the state’s Department of Health approved temporarily adding opioid addiction to its list of qualifying conditions for medical marijuana. Pennsylvania Secretary of Health Dr. Rachel Levine believes that the change will both “give physicians another tool for treatment of this devastating disease,” but also “allow for research to be conducted on medical marijuana’s effectiveness in treatment.”

More rigorous research is needed before we can fully understand how effective marijuana can be as an opioid substitute or as a treatment for substance use disorder.  Opponents to marijuana as an opioid substitute regularly cite a July study in The Lancet. The study indicated that patients with severe chronic pain who used both opioids and marijuana for pain relief over several years reported more pain than those who had used only opioids.

It is somewhat disingenuous, however, to cite the Lancet study in this way. The study followed 1500 patients using opioids for severe chronic pain over four years, a subset of whom used both opioids and marijuana simultaneously. The Illinois legislation, and other comparable measures, provides for marijuana as a substitute for opioids, thus reducing the possibility of combining marijuana with a far more dangerous drug. The Lancet research does not address what the Illinois legislation will permit – the substitution rather than complementary use of marijuana.

The Lancet research has two additional difficulties.  It offers no way to assess why those who reported greater pain after four years were experiencing it or whether their pain would have increased no matter what they used. Moreover, because the patients were self-medicating in a jurisdiction where marijuana is illegal, there was no way to assess or control for the quality or quantity of the marijuana being used.

Medical cannabis proponents understand that there is significant nuance in how marijuana should be used to treat chronic pain. Dr. Mark Wallace, an anesthesiologist who conducts research on marijuana, has said that low levels of THC can reduce pain but high amounts can actually increase it. When pain patients self-medicate, as they are more likely to do when they get marijuana through the black market rather than from a doctor, they are more likely to abuse the drug and less likely to experience pain relief.

Of course, conducting research on the medicinal qualities of cannabis is a challenge considering its Schedule 1 status, as we’ve noted before. As researchers and doctors learn more they will be able to more effectively prescribe cannabis, either instead of or in addition to opioids. Multiple medical companies have already begun developing cannabis-based painkillers.

There is still a long way to go in lessening our country’s dependence on opioids and lowering the rates of opioid overdoses. Since legalizing medical marijuana in 2015, Illinois has approved 42,000 patients for the program. In 2017 alone, 2.3 million patients in Illinois received a prescription for an opioid painkiller. Recent guidelines from the Centers for Disease Control and Prevention find no evidence that opioids are effective for treating chronic pain, and that as many as 1 in 4 patients who take opioids long-term struggle with addiction.

Illinois, New York, and Pennsylvania are leading the way in using cannabis as an alternative to opioids, and as a way to fight substance use disorders. Hopefully other states will follow suit, and across the country we will see fewer opioid prescriptions, fewer opioid addicts, and fewer opioid-related deaths.