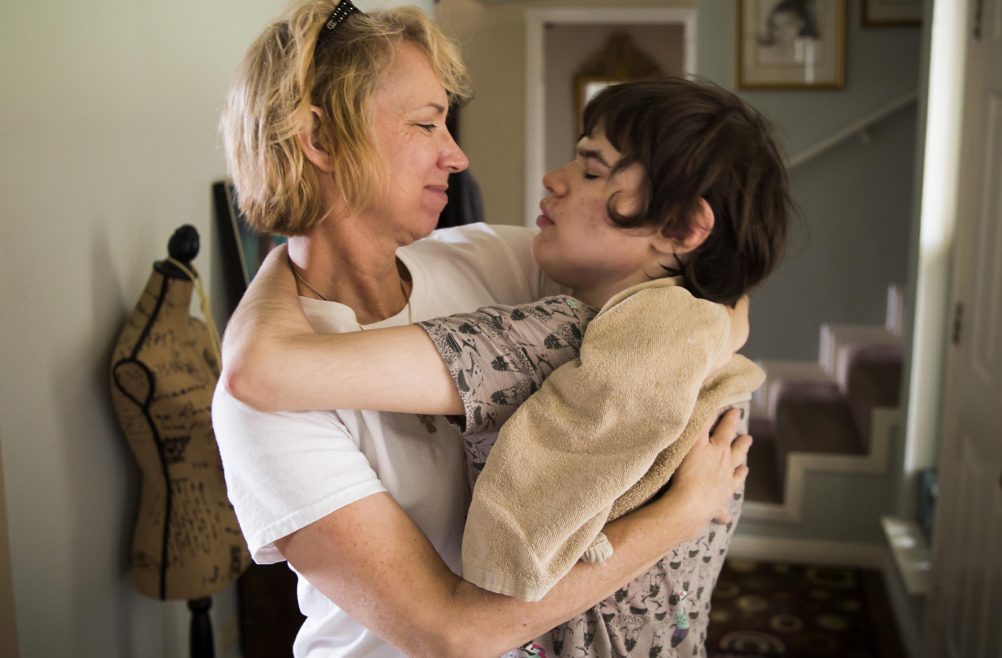 Christy and Mark Zartler are the parents of an eighteen-year old child, Kara, who has multiple disabilities, including autism. Rev. Alexander Sharp had the privilege of meeting them while participating in the Texas Marijuana Policy Conference in Austin.  They have been fighting a heroic battle for many years, at huge personal cost and risk, to help their daughter. They are advocates for legalizing medical marijuana. Please read their story here. 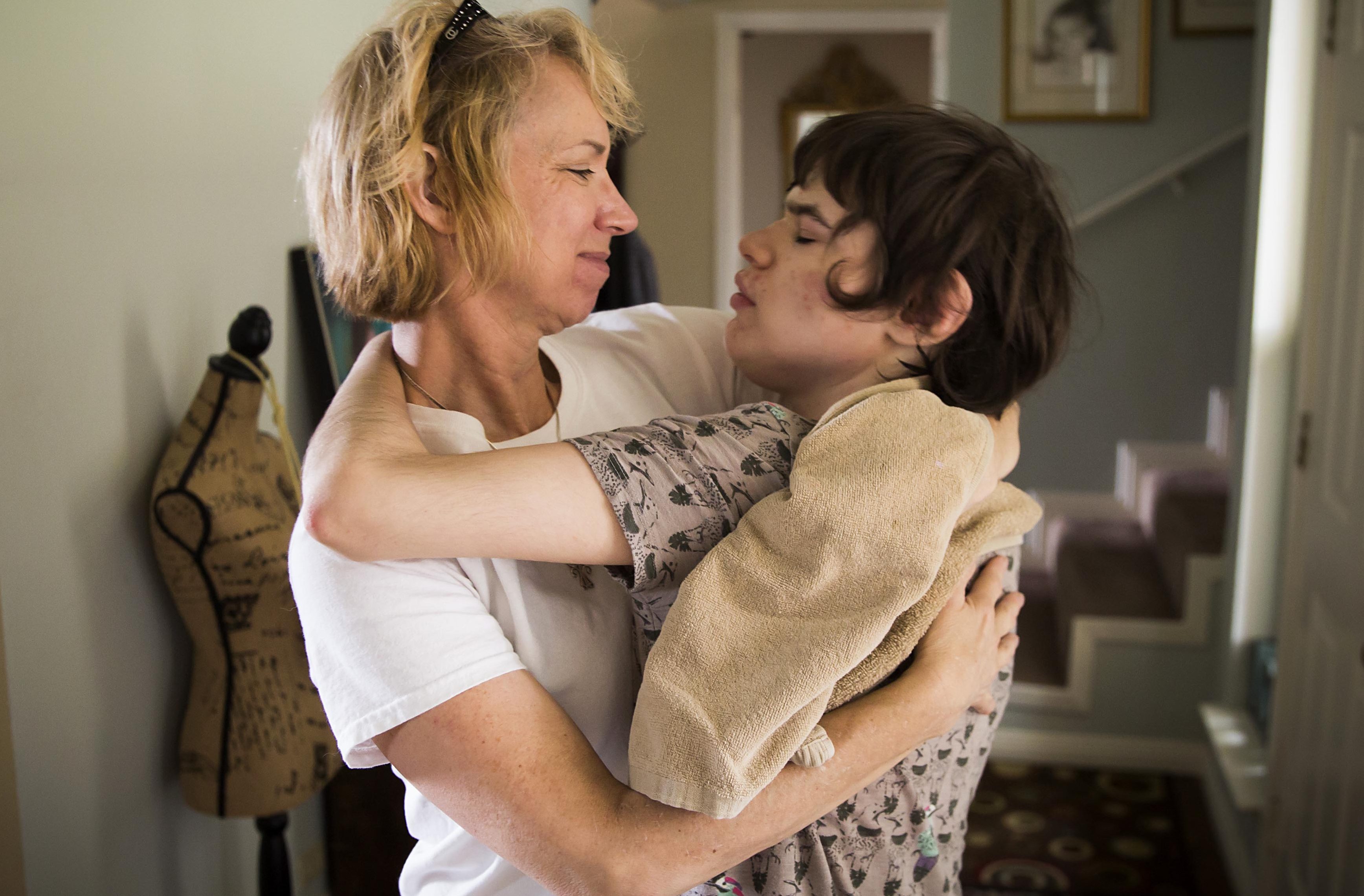 My name is Christy Zartler. My husband Mark and I are parents of a severely autistic daughter. Eighteen years ago, I gave birth to premature identical twins. One of my twins, Kara, has multiple disabilities, including cerebral palsy and autism. Unfortunately, her primary mode of communication is self-abuse. She has had these behaviors since she was four. The worst of these behaviors is that she repeatedly hits herself in the head and face with close fists.

She has been recorded in one school day to punch her face and ears 3,000 times. We had to do something for her. We’ve been to many physicians and she’s been on many different medications. Nothing worked. We’ve been trying to help her for 14 years. When Kara was 11 years old we found that cannabis in the form of an edible brownie stops these self-injurious episodes.

After the discovery that cannabis was a very effective mood stabilizer for Kara, my husband tried a Cannabis vapor treatment.  We blow up a cannabis vapor balloon and give it like a nebulizer treatment; it takes about 5 minutes to work. Like a light switch, her brain shifts, her mood changes abruptly, and she’s back to more acceptable behavior. She can do activities that she enjoys like walking, playing with her rice bin, and eating.

After the treatment she expresses joy and happiness. We believe it’s good medicine for her and it helps relieve pain in her legs. It works a hundred percent of the time. It’s not the only medicine she takes, but it’s a vital part of her program. It’s a medical necessity. We use it for rescue purposes, when she’s having these dangerous meltdowns.

In February 2017, my husband Mark released a treatment video to promote awareness for conditions like Kara’s. It shows that cannabis is an effective treatment. The video went viral. It’s been seen worldwide. We had no idea this would happen. Pictures and videos of her can be seen on her fb page “Kara Zartler”.

Kara has always had a team of doctors. She is currently a patient at the Autism Center at The University of Texas Southwestern Medical Center. We haven’t given up on modern medicine. We can’t. She currently takes three pharmaceutical prescriptions. They help her, but nothing stops these severe episodes once they start. Once they get rolling, her mind gets into this loop.

We’ve always told her doctors about the treatment. We take whatever legal risk we have to take because of drug interaction issues.  Our doctors can’t offer us advice back, except to look for interaction precautions from what they know. It would be a blessing if we could actually have a two-way conversation with them about the use of cannabis for her conditions.

Families like ours need legal access to whole plant cannabis and recourses so that we can feel safe and sleep better. Cannabis oil possession carries stiff punishments. If you live within 1000 square feet of a school a six-month supply of cannabis oils for one person is 10 years to life in prison.

Everyone tells us that we should just move, but the reality is that we can’t. Kara has been thriving in the Richardson School District since she was three years old. It’s been a long process, and now we finally have an excellent program going at her school. The chances of us replicating that in a different district are zero. We also have our social services here. We’re on the Texas Medicaid Waver programs so we have in home help that helps us care for Kara so that we don’t have to institutionalize her.

Many families in our autism community who live in legal states believe that cannabis works for their autistic children. These parents have shared videos of their children. After cannabis treatment the children are interacting with people, making eye contact, doing tasks and activities, smiling and enjoying their surroundings. I believe that the sick children here in Texas deserve to have access to this less harmful medication.

What we really need is for Texas lawmakers to recognize that cannabis is medicine.