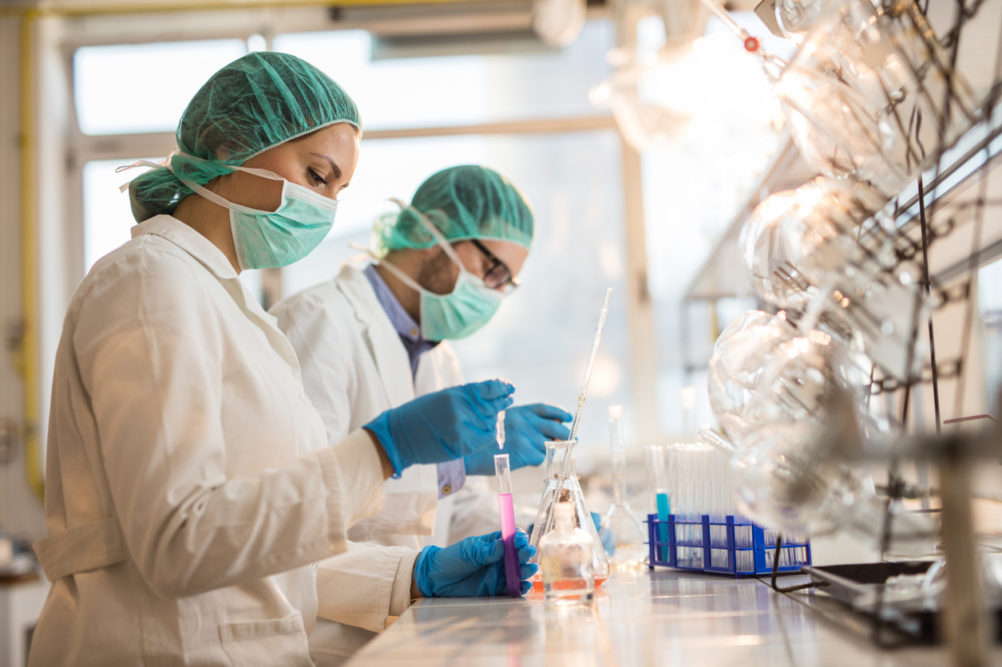 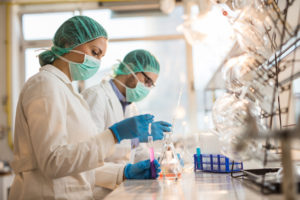 Politics should not dominate science.  When researchers propose studies about the medicinal value of a drug or substance, research funding  should be determined neither by the whims of politicians nor bureaucratic self-interest. Yet, when it comes to medical cannabis research, politicians and federal officials have an iron grip that have serious consequences on the lives of millions of Americans.

The passage of the Controlled Substances Act in 1970 is one of the most important events in the history of the War on Drugs. Fueled by anti-drug rhetoric, the Controlled Substances Act established the Drug Scheduling System. This system,  based more in already debunked drug myths, has determined the legality of various substances for medicinal and research purposes for decades.

The most egregious category placement in the scheduling system is undoubtedly cannabis. Congress categorized cannabis as a Schedule 1 drug, deeming it to have a high potential for abuse and no accepted medical use. Incredibly, this placement meant that marijuana was considered as dangerous as heroin, and more dangerous than cocaine and meth. This scheduling placement has suffocated progress on cannabis research for decades.

The regulatory hurdles that must be overcome are currently so complex and burdensome that they would be funny were the ramifications of such regulations not so serious. Reading through a recent report from The National Academies of Sciences, Engineering, and Medicine on the barriers to cannabis research are both dizzying and infuriating.

Proposals for research involving cannabis must be submitted to the Drug Enforcement Adminstration, the National Institute of Drug Abuse, and any relevant state agencies. Some of these agencies brazenly display their biases in the types of research they approve. In 2015, more than eighty percent of cannabinoid research funded by the NIDA was on the harmful effects of marijuana, rather than any potential medicinal effects.

Who could expect that the Drug Enforcement Administration would support research on cannabis as medicine?  Yet its approval is required. The DEA in 2016 stated its intent to permit marijuana to be available from approved registries.  But it has yet to approve a single application.

The only acceptable source for marijuana used in research is the University of Mississippi. Many researchers have pointed out that the samples provided are not nearly as potent as the product sold legally in many states, hampering the effectiveness of research. That researchers in California cannot use marijuana legally grown and sold in California is absurd.

As a result, research that could save and improve lives is difficult to perform. The first ever trial of the effect of medical marijuana on Post-Traumatic Stress Disorder in Military Veterans was only approved after seven years. Then, after another twenty months, the NIDA-approved cannabis was finally delivered, and was found to be contaminated with mold.

Many medical researchers have been vocal about burdensome regulations. Sachin Patel, who studies cannabis at Vanderbilt University, has spoken publicly about the medical community’s desperate need for “well-controlled unbiased large scale research studies into the efficacy of cannabis for treating disease states.”

Researchers also point out the absurdity of the claim that cannabis has a high potential for abuse and no accepted medical value. “In the biomedical research community,” Eckard College’s Gregory Geredemann has said, “it is universally understood that cannabis is a very safe, well-tolerated medicine.”

Despite these regulations, and the anti-marijuana bias of the NIDA, research continues to prove that the medical value of cannabis is vast, and that access to it will reduce pain and save lives. Studies have shown that smoking cannabis can help reduce chronic pain in HIV-positive patients, symptoms of multiple sclerosis, and the development of Alzheimer’s. Earlier this year, two studies provided evidence that access to medical marijuana can help stem the rise of the opioid epidemic, potentially saving thousands of lives.

More and more states are legalizing marijuana for both medical and recreational purposes, acknowledging that the potential for abuse is low and that there is undoubtedly medical value to the drug. Yet over the last decade attempts to downgrade cannabis from its Schedule 1 placement have been stymied by the federal government.

In 2011, DEA Administrator Michele Leonhart rejected a petition to reclassify marijuana on the basis that the “risks of marijuana use have not been shown to be outweighed by specific benefits in well-controlled clinical trials.” The irony of this statement is, of course, that well-controlled clinical trials are almost impossible to run unless marijuana is reclassified. In 2016, the federal government was given another opportunity to reclassify the drug, and again chose to maintain the status quo.

Statements in favor of reclassifying marijuana have come from The American Medical Association and the American College of Physicians. Earlier this year, a report from the Senate Appropriations Committee on barriers to marijuana research stated that “At a time when we need as much information as possible about these drugs, we should be lowering regulatory and other barriers to conducting this research.”

Given the aggressive anti-drug stance of both President Trump and Attorney General Sessions, it is unlikely that such barriers will be lifted any time soon. For now, researchers must continue navigating highly burdensome  regulations in order to study cannabis, including storing cannabis in a safe or a vault. It seems that knowledge about the medical benefits of cannabis is also being kept in a vault, one that lawmakers who cling to debunked claims about the dangers of marijuana refuse to open.