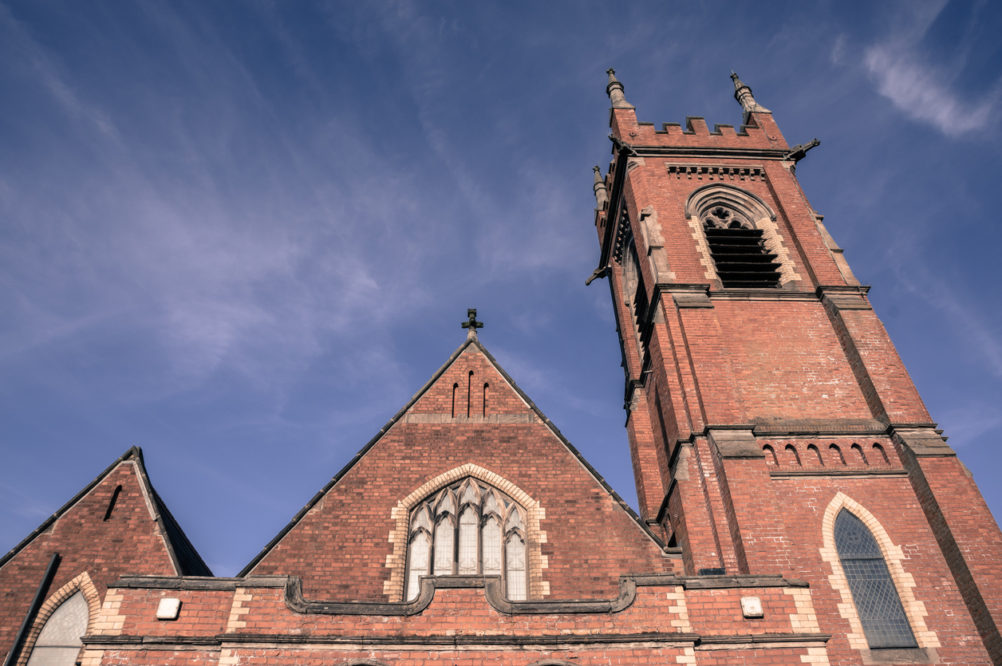 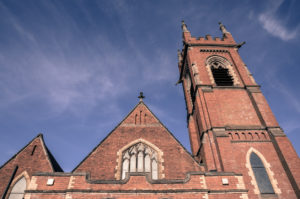 When the General Assembly of the Presbyterian Church U.S.A. held its biennial meeting in late June, that body approved a report calling for an end to the 47-year-old War on Drugs. Stating unequivocally that the “cure has been worse than the disease,” it set forth an agenda of “healing before punishment.”

As clergy and people of faith appalled by the human and social costs of this five-decade-long “war,” we should be encouraged that a mainline denomination with nearly 1.5 million members took this stand.  Yet ultimately this report is a disappointment. On the most important issue related to drug policy today–whether marijuana should be legalized for recreational use–the report hedges and ultimately declares itself “ambivalent.”

Legalization of recreational marijuana will be a central issue this November in state elections around the country. If the Presbyterian Church U.S.A. had taken a strong stand on legalization, this report would have been immediately relevant. Instead, it simply calls for more research. (It also decries the commercialization of marijuana without a balanced consideration of this important question.)

Would more research be helpful? Of course. But is it necessary in order to evaluate the merits of legalization? The answer is clearly no. Advocates of legalization know that heavy adolescent (and into their 20’s) use is potentially damaging to brain development. It is becoming tiresome to hear medical experts repeat what we readily acknowledge to be the case.

We also know that legalization is the best way to limit adolescent use. It is more effective than the half-measure of decriminalization, where marijuana is easily available to young people, delivered by a black market with no regulation or age limits.

To use one of the report’s most far-fetched examples, we know that commercial airline pilots should not be permitted to fly with marijuana in their system. No kidding! Nor should people drive while high. But these are not unsolvable problems. We can safeguard against these concerns on the basis of current knowledge, even as further research will provide more sophisticated techniques.

The report suffers from a second, subtler flaw. In calling for an end to the War on Drugs, the authors say nothing about strategy.  There is no indication that they understand, or have even thought about, how the important goals they espouse will ever be achieved. Their “ambivalence” about legalization assures us that this is the case.

The War on Drugs is doing immediate, concrete damage to our society. The federal drug war bureaucracy has stymied marijuana research by classifying it the Schedule 1 most dangerous category, deeming it as dangerous as heroin.  Only with legalization will this absurd classification — and the barriers to research — disappear.

The Presbyterian Church U.S.A. report contains the seeds of strong ideas. It cites the devastating impact that the enforcement of drug laws has on minority communities. It makes the very good recommendation that those convicted for low-level marijuana possession have their records expunged.

But decriminalization has existed in many states for years, and does not eliminate a black market in drugs. Nor does it expand economic opportunity for the communities and individuals that have been disproportionately harmed by the drug war.

With legalization, most notably in California, white entrepreneurs are becoming wealthy selling a product that African-Americans and Latinos have long been given a criminal record for selling and using. The racial injustice and rank hypocrisy inherent in years of criminalizing marijuana are thus clearly exposed. This has begun a conversation about the need to heal these communities  devastated by the War on Drugs. It has taken legalization for this conversation even to begin.

Finally, the report calls for decriminalizing not just marijuana, but all drugs, accompanied with proper regulations. On this point, the report is profoundly right. Getting to this point is the lynchpin in finally ending the War on Drugs.

What the authors fail to realize is that change occurs step-by-step, and is driven by public perception. When marijuana is legalized the public will see that the myths surrounding its use are overblown. Only then can we progress to educating the public about the fact that decriminalization of all drugs would be far more beneficial to society than prohibition. Merely decriminalizing marijuana only reinforces the stigma surrounding it, freezing the debate in place.

This nation has a long way to go before “healing before punishment” drives drug policy. The Presbyterian Church  U.S.A. has given us a valuable document. But there are times to be cautious, and times to be bold. The authors of this report failed to recognize the difference. They have been careful and safe when they could have been prophetic.