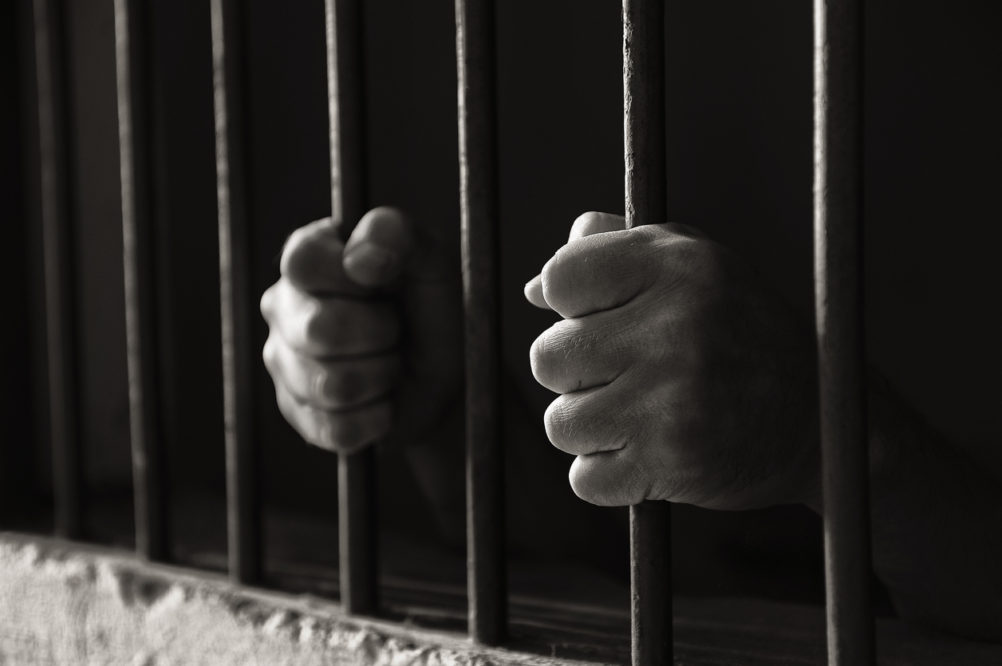 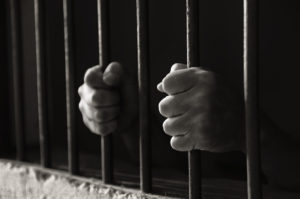 One of the greatest risks for heroin users is that, very often, they do not know exactly what it is they’re injecting. This danger is a direct result of prohibition, since there are no regulations for drugs sold through a black market. Very often, heroin is laced with fentanyl, an incredibly potent opioid. Users who are unaware of the potency of their purchase risk overdosing and dying.

Not surprisingly, a report from earlier this year stated that “nearly half of opioid-related deaths in 2016 involved fentanyl.” Fentanyl is one of the greatest dangers facing those who use heroin or who are struggling with opioid abuse disorders. Unfortunately, the response from policy makers and law enforcement has been to double down on the strategy that has fueled the failed War on Drugs: instead of helping users, they want to punish dealers.

In Florida, a law went into effect last year that will allow prosecutors to charge dealers who sell heroin laced with fentanyl with first degree murder. Less than a month ago, Rhode Island followed suit, with a piece of legislation titled “Kristen’s Law.” This strategy has also been embraced by President Trump, calling for the death penalty for drug dealers. “If we don’t get tough on the drug dealers,” he said, “we’re wasting our time.”

What Trump and the legislators behind the laws in Florida and Rhode Island seem to be willfully ignoring is that the War on Drugs has always been about being tough on dealers, as well as users. The idea that has driven policy is that aggressively punishing drug dealers will result in fewer drug users. Instead, it has only resulted in more prisoners.

Since the 1970s, the government has fought the War on Drugs by locking up as many people involved in the drug trade as possible. The outcome has been a dramatic rise in the US prison population, far outstripping that of any other country, without doing anything to curtail rates of drug use or prevent the opioid crisis from ravaging communities and destroying lives.

Kristen’s Law is named after Kristen Coutu, who died in 2014 after overdosing on heroin laced with fentanyl. Opponents of the bill argue that the bill will lead to “the prosecution of ‘small time’ dealers who trade or sell drugs, and who may themselves struggle with substance use disorder, or those who provide drugs to a friend for a few dollars or in exchange for a bed for the night.” This bill ignores the fact that drug dealers rarely know the contents of their own supplies, and that jailing drug dealers will do nothing to halt the supply of drugs, that there will always be another dealer waiting to take their place.

If the goal of Kristen’s Law, or any similar legislation around the country, is saving the lives of drug users like Kristen Coutu, it will be an abject failure. However, if the goal is adding to the already outrageously large prison population and ruining the lives of people forced into the Prison Industrial Complex, they could not be picking a better strategy.

Should policy makers decide they were serious about protecting drug users at risk of overdosing on heroin, there are policy approaches they could take that have been proven effective. Providing users with a space in which to consume their drugs under the supervision of a medical professional is the best way to ensure that overdoses are quickly and safely reversed. This is not a fantasy. Insite, a safe injection facility in Vancouver, has been open since 2003. Nurses there have reversed hundreds of overdoses, with not a single overdose death.

Deaths caused by drug overdoses are avoidable, but giving drug dealers life sentences, or death sentences, will not prevent the next overdose death. Kristen’s Law is an “eye for an eye” type of punishment that is both barbaric and counterproductive. If policy makers wants to honor the legacy of Kristen Coutu, they should do so by saving lives, not destroying them.