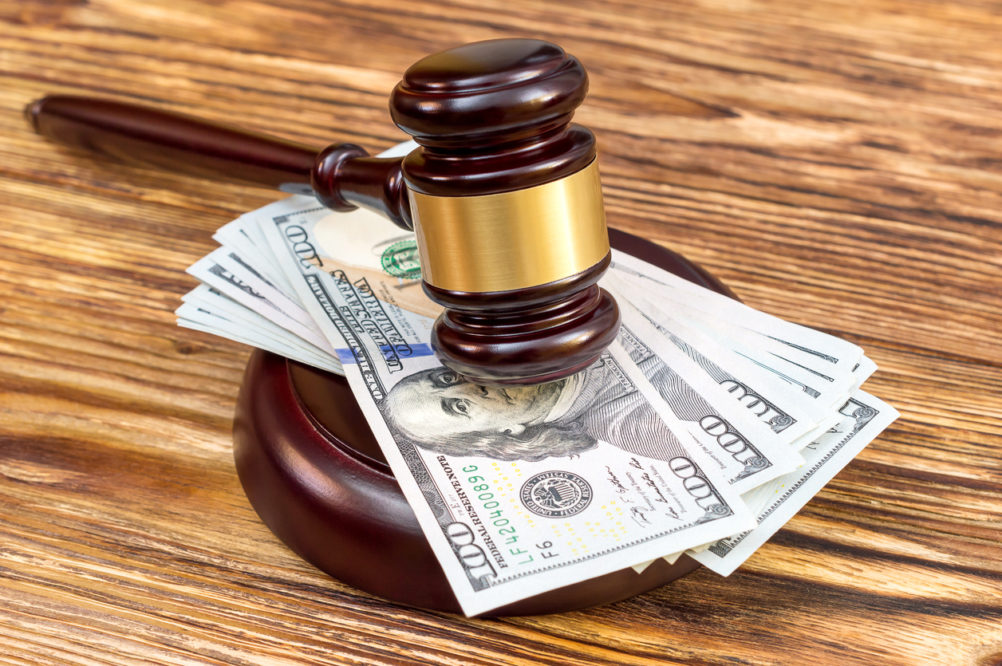 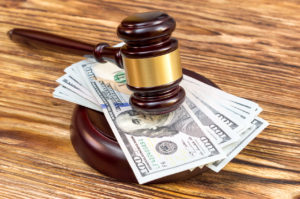 Judge’s gavel and stand with US dollar bills on the wooden table.

Civil asset forfeiture should not be a partisan issue. People on every point of the political spectrum should have serious concerns about a policy that allows law enforcement officials to seize someone’s property without having to charge that person with a crime. When the government does not bear the burden of proof for seizures, and law enforcement can keep the proceeds of the property they seized, everyone should be alarmed.

Seizing the assets of criminals is a necessary tool of law enforcement, but the difference between criminal forfeiture and civil forfeiture is enormous. Civil asset forfeiture allows police officers to pull people over under minimal pretenses, seize any cash they have on them, and then claim that it was earned through drug sales. Over the course of the last decade, the Drug Enforcement Agency has seized $3.2 billion from people without any charges being filed, and without any judicial review of the seizure.

Whatever your feelings are about the role of government in people’s private lives and how the War on Drugs is being fought, it is difficult to defend these policies. Yet when looking at our map grading states on their approach to civil asset forfeiture, it is startling how little regulation and transparency most states have in place. This is not just an issue that affects blue states or red states, but a cross-country epidemic that has many policymakers on both sides of the aisle entrenched in their defense of the status quo.

States in the Deep South are some of the worst offenders, almost all of them receiving a D or F grade. Yet within those states many conservative politicians have railed against the policy as a gross abuse of the government’s power. In 2018 two Republican State Senators in Alabama introduced a bill that would require a conviction before any asset forfeiture and would send proceeds from forfeitures to the state’s general fund, rather than to law enforcement coffers. In 2017, Kentucky Senator Rand Paul introduced the Fifth Amendment Integrity Restoration (FAIR) Act, which would apply similar reforms at the federal level.

But letting law enforcement seize assets with impunity is not a problem confined to red states. CNDP’s analysis graded Massachusetts and Washington, two of the most progressive states on drug policy in general, with F’s on their civil asset forfeiture policies. New Jersey also received an F, Delaware and Rhode Island both earned a D-, and Maine a D+.

Recent attempts have been made in these states to hold law enforcement accountable and limit their power. Unfortunately, these bills are often held in committee, never even getting a vote by state legislative bodies. The Alabama bill passed through the State Senate with a 25-1 vote, but never received a vote in the House.

A similar bill in Rhode Island, introduced by three Democratic State Senators, was recommended “to be held for further study” by the Senate Judiciary Committee, ensuring that it would never receive a vote. In 2017, a Massachusetts civil asset forfeiture reform bill also died without ever receiving a vote. Meanwhile, no action has been taken on Rand Paul’s FAIR Act since it was introduced in 2017.

Not every state has been as intransigent on this issue. In 2016, California outlawed equitable sharing, a policy that allows law enforcement to circumvent state policies by sharing proceeds of civil asset forfeiture with federal law enforcement. In 2017, the Republican-controlled Wisconsin legislature passed a bill requiring a criminal conviction before assets could be seized. Both states are now among only fourteen that we graded C+ or higher.

There is still a long way to go on civil asset forfeiture policies at both the state and federal level. Only three states have outlawed the practice entirely. More than half of all states allow police departments to keep all of the proceeds from the assets they seize. But the more attention we can give to this unfair and destructive policy, the more pressure we can put on states to reform it.