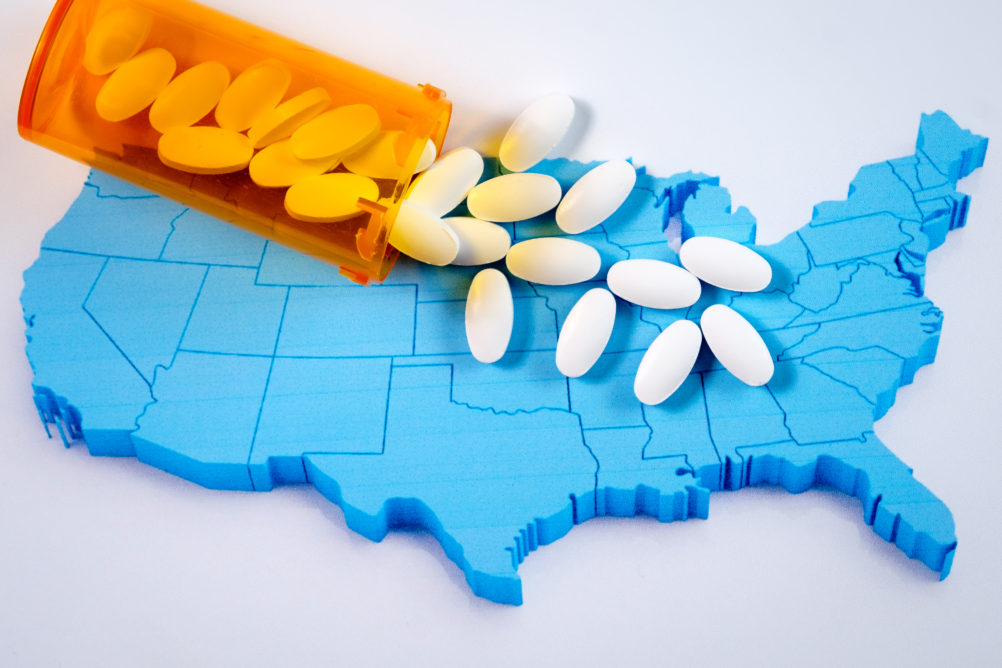 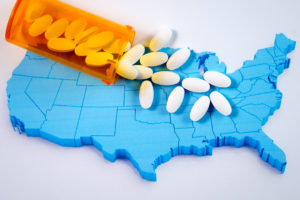 There is no silver bullet for solving the opioid epidemic. The Centers for Disease Control estimates that every day more than ninety people in the United States die due to opioid misuse. Opioid overdose is now the most common cause of death in the US, responsible for more annual deaths than vehicular accidents or homicides. Two recent studies add to the mountain of evidence that medicinal cannabis can be a part of reversing that trend.

When President Trump declared the opioid epidemic to be a Public Health Emergency, it was a sign that the government was willing to get serious about tackling this problem. Even as federal funding has been increased to deal with the opioid crisis, Trump and Attorney General Sessions have rejected one of the most important steps that they could take: removing cannabis from the list of Schedule 1 drugs.

The Controlled Substances Act was signed in 1970 as President Richard Nixon was ramping up the War on Drugs. This act created the Federal Drug Scheduling System, which classifies drugs by both their medical value and potential for abuse. Cannabis is classified as a Schedule 1 drug, signifying that it has no medical value and high potential for abuse.

Scientists and doctors have spent the ensuing decades proving the federal government wrong. Despite restrictions on how cannabis can be used in research, evidence has continually demonstrated the medical value of cannabis. As a form of pain management, a way to lessen symptoms, and, in some cases, a way to aid in recovery, cannabis has been proven to be able to treat or help in the treatment of HIV, arthritis, asthma, epilepsy, glaucoma, and multiple sclerosis. There are multiple cannabis infused products like CBD juice, available on many websites.

Now, new evidence indicates that cannabis can be used to fight the opioid epidemic. Two recent studies have examined the impact that legalizing medical cannabis at the state level has had on rates of opioid prescriptions and overdose deaths. In Association Between US State Medical Cannabis Laws and Opioid Prescribing in the Medicare Part D Population, researchers found that in states with medical cannabis laws there are significantly fewer people being prescribed opioids under Medicare than in those without. In states with medical cannabis dispensaries that enable even easier access to the drug, those rates are even lower.

A second study, Medical Cannabis Laws and Opioid Analgesic Overdose Mortality in the United States, 1999-2010, demonstrates that states with medical cannabis laws had rates of opioid overdose mortality nearly 25 percent lower than in states where medical cannabis is illegal. This difference was more pronounced the longer a state had allowed doctors to prescribe cannabis to patients.

Despite this evidence, those fighting against cannabis legalization continue to deny its health benefits. A South Carolina medical cannabis bill never received a vote in the state house, despite the fact that in one poll nearly 80 percent of respondents supported its legalization. Opponents of a similar bill in Kentucky have demanded more research on the drug’s long-term effects and questioned whether legalization actually would reduce opioid use.

In Utah, a ballot initiative will give voters the opportunity to decide this November whether or not medical cannabis should be legal in their state. A recent poll by The Salt Lake Tribune found that more than three-fourths of Utah voters support the initiative, indicating that it is likely to pass. However, the bill faces considerable pushback. Governor Herbert has voiced his opposition, demanding more research before he would be willing to consider the medical benefits of cannabis.

Because of its federal Schedule 1 classification, cannabis is technically illegal even in the twenty-nine states that permit doctors to prescribe it. To save lives we need every possible tool at our disposal, but with a ban on cannabis, and severe restrictions on even studying its benefits, the federal government is stunting its ability to help those most in need.

From my own experience, when I visited the closest dispensary to utah it was obvious how the legalisation of Medical Cannabis had positively impacted those patients able to gain access to the dispensary. Without question the more we learn and experience, the more the need to legalize cannabis and remove it from the list of Schedule 1 drugs becomes clear. What remains to be seen, however, is if those in power will continue to ignore that evidence, or if they will finally make things right.