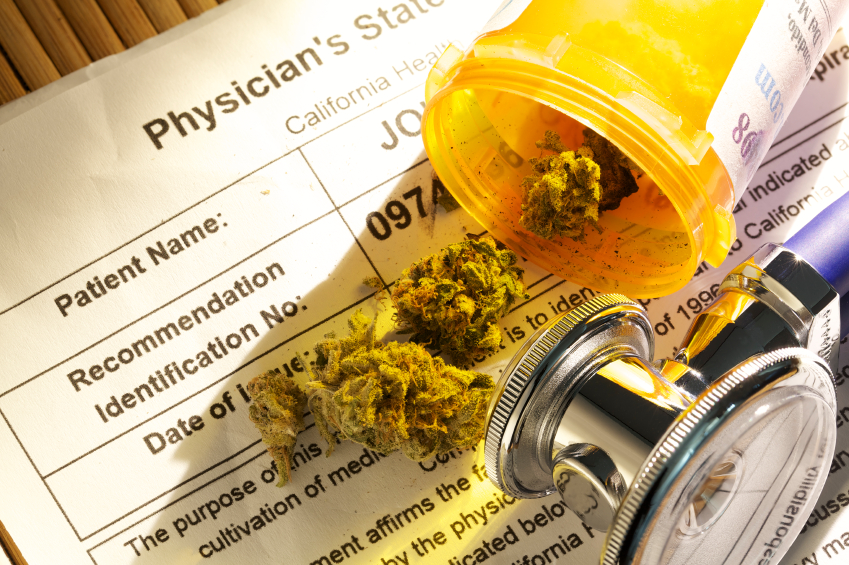 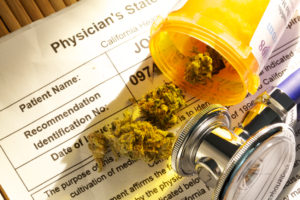 The medical marijuana program in Illinois is one of the most restrictive in the nation. It covers only a fraction of the illnesses for which cannabis is an effective treatment. Those who apply are fingerprinted—yes, fingerprinted. And the review process, even for those suffering from cancer, epilepsy, and multiple sclerosis, typically takes more than 90 days, longer than in any other state.

Given these tight restrictions and an indifferent administration, it is remarkable that Illinois might become the first state to use its medical marijuana program to combat the opioid crisis.

Last year, more than 68,000 Americans died from drug overdose, including 45,000 from opioid abuse. For the first time in US history, because of the opioid crisis, life expectancy has declined. Drug overdose deaths in Illinois increased by more than 70 percent between 2013-2016.

There is no simple answer to the opioid crisis, but research is showing that cannabis as medicine can make a difference. Two recent studies published in the Journal of the American Medical Association (which can be found here and here) found a lower level of opioid use and fewer overdose deaths in states where medical marijuana is legal. Researchers at DePaul and Rush universities have also determined that marijuana worked faster to relieve pain than other prescription medication, and had fewer side effects.

We applaud state senator Don Harmon (D-39th) for sponsoring legislation in Illinois that would translate this evidence into action. The bill—SB 336 —would expand the existing medical marijuana program to allow individuals to use medical cannabis as a substitute for prescription opioids. Patients would do so under the supervision of a physician who could “limit the length of time a patient may receive the opioid that would have been prescribed.”

This makes sense. I remember one of the “poster patients” during the medical marijuana debate. He suffered from degenerative spinal disease. He carried through the halls of the Illinois statehouse a bag of prescriptions that had cost him $50,000 a year and caused horrible side effects. After years of struggle, he was near death in an Episcopal hospital when a nursing nun said to him, “You are going to die if you keep this up. I shouldn’t tell you this, but you should try medical marijuana.” He took her advice, and is now able to live a normal life.

Medical marijuana helps opioid victims by reducing the pain that drove addicted individuals to overuse opioids. It also eases the agony of withdrawal as they seek to overcome their addiction. There is simply no comparison when it comes to opioids versus medical cannabis. Opioids are physically addictive, and they can kill. There have been no recorded deaths due to cannabis overdose.

Senate Bill 336 will soon reach the Senate floor, and then, hopefully, will be sent for consideration to the Illinois House. We urge all Illinois residents to use the opportunity we provide here. For those in other states, we urge you to commend this bill to your legislators as a model. It will take unified action on many fronts to cope with our national opioid crisis. We believe the use of medical marijuana can be a key part of the solution.