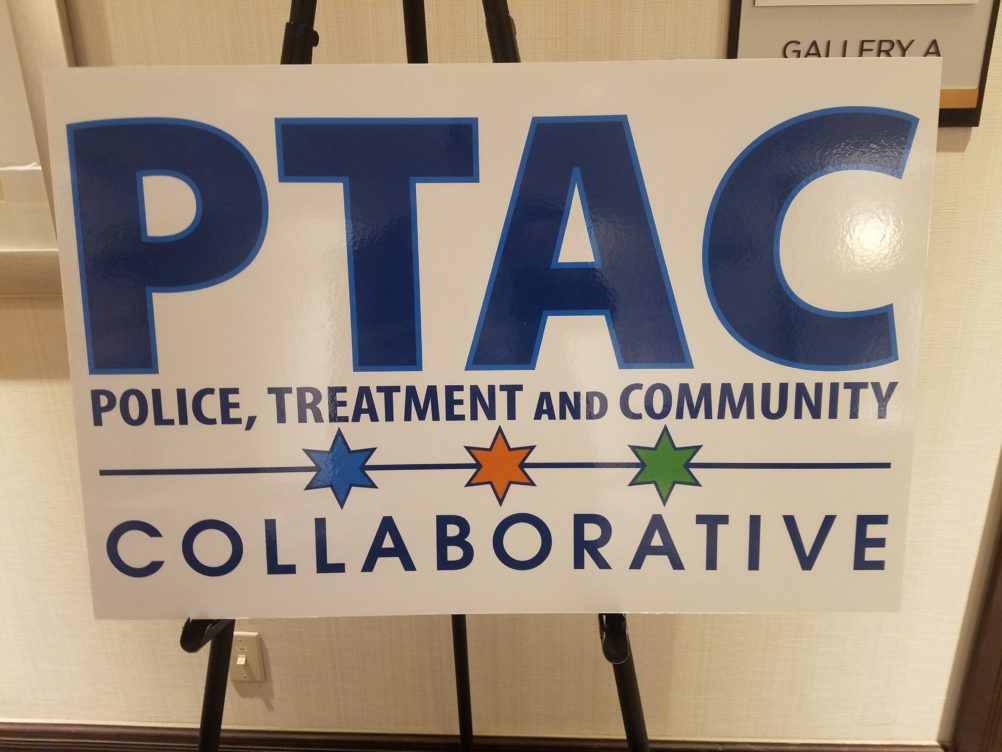 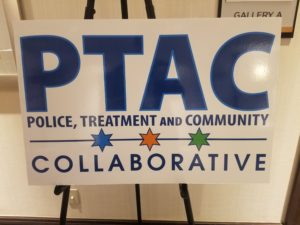 Surely no reasonable person would assert that mental illness, poverty, and addiction are crimes, or that anyone should be sent to prison for being poor or afflicted with mental illness or addiction. But what should society do when those who, driven by their afflictions, repeatedly break the law?

In each program, it is the police who determine who goes to jail or who gets treatment, an authorization that this should give us pause. Police often handle a difficult job well. But for the most part they have not been trained in helping the afflicted, nor do they have the incentive to do so. Their rewards come from making arrests. “Law and order” and what might be called diversion, therefore, do not easily co-exist.

While TASC programs have had occasional success, it is the War on Drugs that has dominated the national landscape, with tragic consequences: ruined lives, discriminatory law enforcement policies, and over one trillion dollars of national treasure squandered. In the last few years, however, this imbalance has begun to shift.

The primary reason for this evolution is the opioid crisis, now a national epidemic, which claims over 65,000 overdose deaths annually. In the spring of 2015, the police chief in Gloucester, Massachusetts, stunned by five overdose deaths in five months in his town of 30,000, promised on Facebook that if addicts came to his office and turned in their drug paraphernalia, he would not arrest them but would instead help them locate treatment. The post went viral, and other police chiefs began to make the same offer.

Together they formed the Police-Assisted Addiction Recovery Initiative (PAARI), which has grown to over 360 police chiefs nationwide. In 2017 they convened in Washington DC and decided to build a movement, broadening their base under the rubric Police, Treatment, and Community (PTAC). This larger collaborative, in turn, has just held the PTAC National Pre-Arrest Diversion Inaugural Conference. 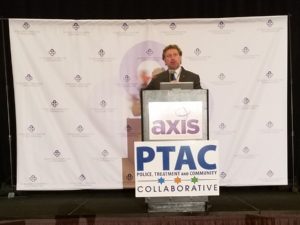 This collaboration enjoys creative and energetic leadership. One of the key organizers is a happy warrior named Jac Charlier, a nationally recognized expert in pre-arrest diversion who serves as National Director for Justice Initiatives at Illinois TASC. His enthusiasm was palpable as he opened the conference, declaring that for “the first time in the United States, all of us have realized that there is a newly emerging field and profession in the United States called pre-arrest diversion.”

The numbers bear him out. PAARI’s executive director estimates that over 500 police chiefs are practicing diversion nationwide. Over 175 participants from communities across the country joined PTAC’s 26 founding organizations at the conference.

Charlier has a compelling vision: “In three to five years, we will see the profession develop and we’ll start seeing job postings for pre-arrest diversion manager or counselor, just like the re-entry movement and how that started.” I believe this can happen, and that society will benefit when it does.

We have come a long way in the last three years, when in this newsletter we described a police chief in Mundelein named Eric Guenther who was beginning to follow the Gloucester model by helping to find treatment for addicts that came to his police station. At that time I could not have imagined the scale of the response from police chiefs across the country, and the kind of vitality and commitment we saw at the first annual Police, Treatment, and Community conference. In this season that represents hope in difficult times, a ray of hope—indeed, of fundamental humanity—is more than welcome. It is an Easter blessing.