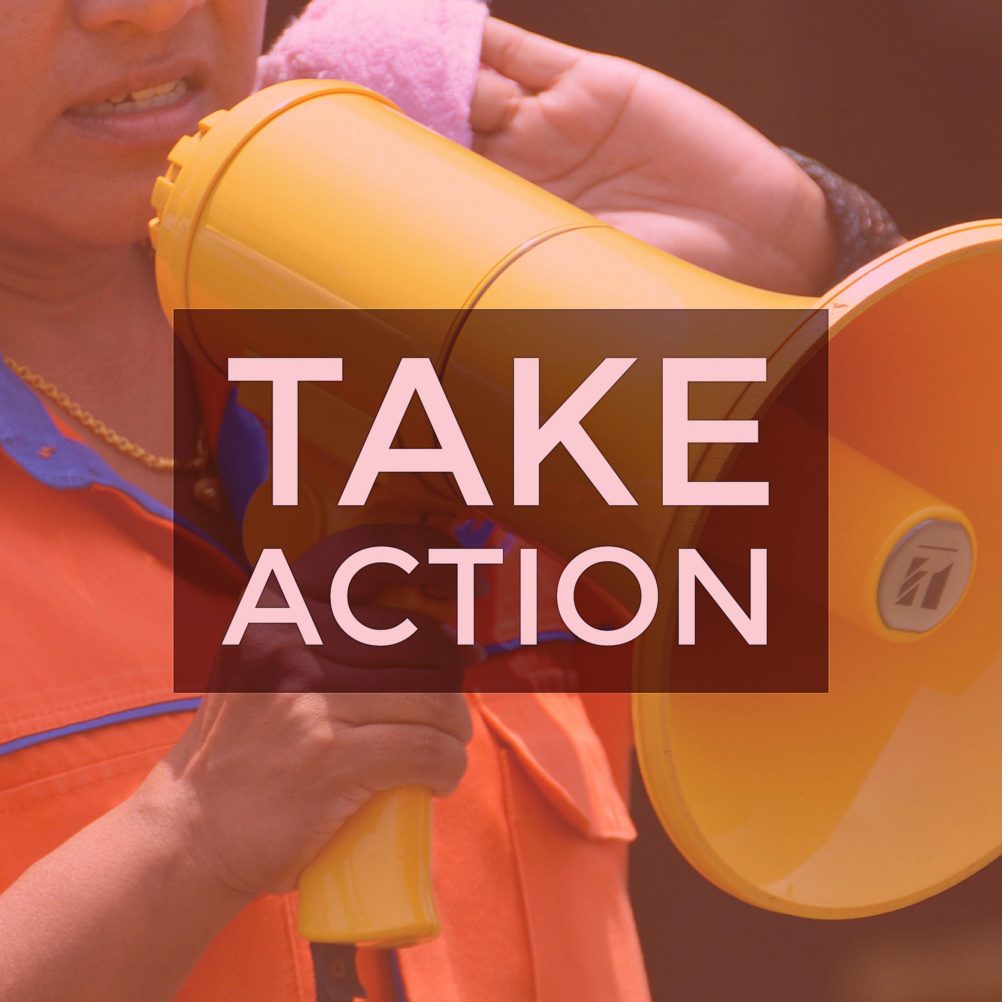 Endorse the Drug Policy Alliance’s report It’s Time for the U.S. to Decriminalize Drug Use!

Use the icons below to share this report with your congregations, communities, and local networks!

What is drug decriminalization?

Drug decriminalization refers to the elimination of all criminal penalties for drug use, drug possession and the possession of equipment for consuming drugs. Under this legal framework, drug production, trafficking, distribution, driving under the influence, or other conduct that goes beyond simple possession or use – particularly conduct that might harm others – remain criminal offenses.

How does decriminalization differ from legalization?

Legalization includes the regulation and control of legal drug production and sales to adults without a prescription (as is the case with alcohol, tobacco, and marijuana in some parts of the country). We are not advocating for legal production and sales here. We are proposing a system in which drug use and possession are addressed wholly outside of the criminal justice system.

Many jurisdictions in the United States have already been moving toward greater decriminalization in their approach to drug use and possession; full decriminalization is merely an extension of this successful trend. For example, a number of municipalities throughout the country have been experimenting with Law Enforcement Assisted Diversion (LEAD) programs. These programs are models of successful de facto drug decriminalization at the local level.

Instead of arresting and booking people for low-level drug law violations, police in LEAD jurisdictions immediately direct them to drug treatment or other supportive services. Evaluation of Seattle’s five-year-old LEAD program suggests that it has successfully reduced the number of people arrested, prosecuted, incarcerated and otherwise caught up in the criminal justice system; significantly reduced recidivism; reduced criminal justice costs; and improved police-community relations.

Our report does not take a position on the answers to these questions, leaving room for future conversations about what particular model of decriminalization is right for American jurisdictions.

Why should you support decriminalization?

What won’t decriminalization do?

Who else supports decriminalization?

Human Rights Watch (2013)[1]: “National drug control policies that impose criminal penalties for personal drug use undermine basic human rights…Subjecting people to criminal sanctions for the personal use of drugs, or for possession of drugs for personal use, infringes on their autonomy and right to privacy… The criminalization of drug use has undermined the right to health. Fear of criminal penalties deters people who use drugs from using health services and treatment, and increases their risk of violence, discrimination, and serious illness. Criminal prohibitions have also impeded the use of drugs for legitimate medical research, and have prevented patients from accessing drugs for palliative care and pain treatment….[G]overnments should rely instead on non-penal regulatory and public health policies.”

Global Commission on Drug Policy (2011 & 2014)[2]: The Commission called on national governments to “End the criminalization, marginalization, and stigmatization of people who use drugs but who do no harm to others… and replace the criminalization and punishment of people who use drugs with the offer of health and treatment services to those who need them.” The Commission reiterated its call in 2014: “Stop criminalizing people for drug use and possession – and stop imposing ‘compulsory treatment’ on people whose only offense is drug use or possession.”

Movement for Black Lives (2016)[3]: The Movement for Black lives calls for “the retroactive decriminalization, immediate release and record expungement of all drug related offenses and prostitution, and reparations for the devastating impact of the ‘war on drugs’ and criminalization of prostitution, including a reinvestment of the resulting savings and revenue into restorative services, mental health services, job programs and other programs supporting those impacted by the sex and drug trade.”

American Public Health Association (2013)[4]: “APHA believes that national and state governments and health agencies must reorient drug policies to embrace health-centered, evidence-based approaches … Therefore, APHA…[u]rges Congress and state governments to eliminate federal and state criminal penalties and collateral sanctions for personal drug use and possession offenses and to avoid unduly harsh administrative penalties, such as civil asset forfeiture, …such penalties should not be imposed solely for personal drug possession and use.”

International Federation of Red Cross and Red Crescent Societies (2012)[5]: “Treating drug addicts as criminals is destined to fuel the rise of HIV and other infections not only among those unfortunate enough to have a serious drug addiction, but also for children born into addicted families and ordinary members of the public who are not normally exposed to HIV risks. Injecting drug use is a health issue. It is an issue of human rights. It cannot be condoned, but neither should it be criminalized…. Criminalization, discrimination and stigmatization are not [appropriate] responses. Laws and prosecutions do not stop people from taking drugs. Neither does the cold turkey methods of detoxification that can be potentially life-threatening. On the contrary, governments should recognize once and for that a humanitarian drug policy works!”

Organization of American States (2013)[6]: “The decriminalization of drug use needs to be considered as a core element in any public health strategy.”

NAACP (2012)[8]: The NAACP Board of Directors adopted a resolution in 2012 calling for the establishment of a Portuguese-style decriminalization policy, at least as a pilot program and later (if results are favorable) to be scaled up across the country. Its resolution stated, “The United States government [should] pilot the Portugal Decriminalization program in three U.S. cities and apply the lessons learned… throughout the United States.”

National Latino Congreso (2010)[9]: “[T]he delegates of the 2010 National Latino Congreso…urge state and federal governments to follow the successful example of countries like Portugal that have decriminalized personal adult possession and use of all drugs, which has improved the health of drug users, reduced incarceration and death, and saved taxpayer money with no negative consequences to society.”

American Civil Liberties Union (2014)[10]: In 2014, it signed a public letter, along with more than 50 human rights and drug policy organizations throughout the hemisphere, which read, “The undersigned organizations urge the… [d]ecriminalization of consumption, drug possession and cultivation for personal use. Criminalization of drug users intensifies their exclusion and stigmatization. Minority groups and impoverished people are especially affected by this, since they are usually the main target of law enforcement interventions. Governments should consider the possibility of adopting decriminalization as an alternative response to criminalization of drug users, by offering health policies for problematic consumers within the framework of the public health system, so that they are not stigmatized…. Prison overcrowding is one of the main causes of human rights violations in the region, strongly impacting the families of detainees and their living conditions.”

[6] Organization of American States, “The Drug Problem in the Americas: Analytical Report.”