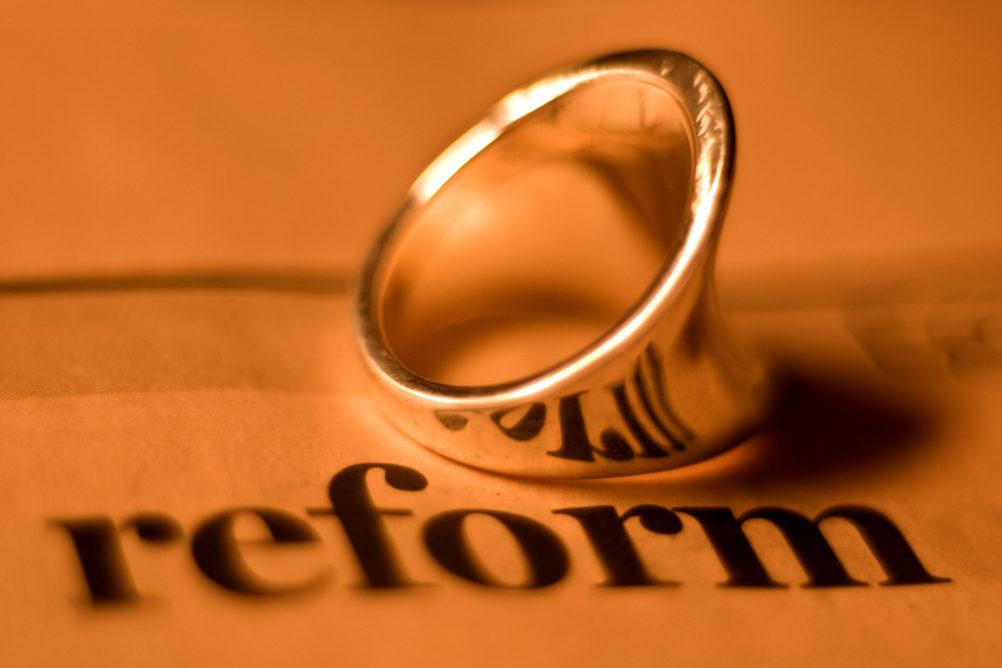 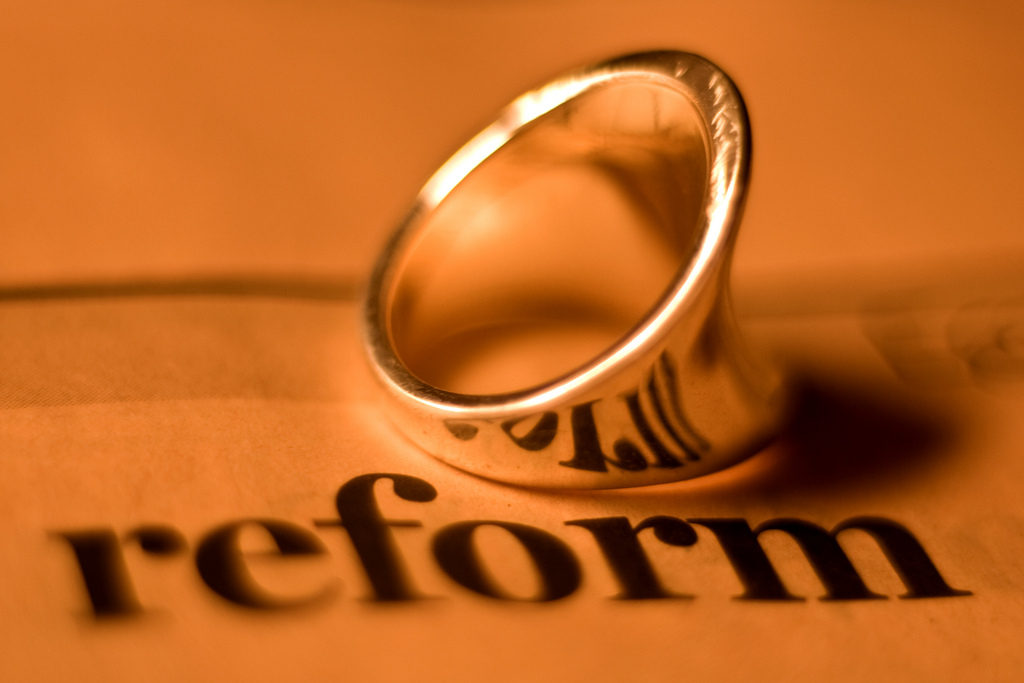 Did you think that under the law we are innocent until proven guilty? Not when it comes to civil asset forfeiture. Police are allowed to seize property they suspect is connected to a crime. Usually, they take cars. Cash and electronic equipment are also likely objects of seizure if police decide to search where victims live.

The burden is on owners to court to get their property back. They are not given counsel. Since most of the defendants are very poor, they cannot afford their own. The instructions on where and when they can plead their case are confusing or non-existent. If they don’t act fast enough, their property is auctioned off and proceeds handed over to law enforcement.

It is estimated that a significant majority of individuals whose process is seized in Cook County end up never even trying to prove that their property should be returned. This is not surprising (if painful to watch). Without procedures telling them what to do, the victims of property seizure simply give up.

About two months ago, we told you that the Illinois ACLU, drawing in part from a report by the Illinois Policy Institute filed reform legislation. If successful, Illinois would join eight states that have made significant changes in the past three years. New Mexico and Nebraska have banned civil asset forfeiture altogether.

Not surprisingly, law enforcement strongly opposes reform. The property seized is used to fund their operating budgets. Between 2005 and 2015, The Chicago Police Department has gained about $80 million from civil asset forfeiture, almost matched by $65 million for the Illinois State Police.

The two sides have been negotiating for the past three months with the assumption that the General Assembly is likely to approve a package that both sides agree upon. Here is our assessment of where things stand now.

The line in the sand for reformers is that the burden of proof for the seizure of property must rest with the state. Owners, in other words, should not have to prove innocence. We concur that reform should not go forward without this change.

Less clear, however, is whether the bill will require a person to be convicted of a crime before losing their property to forfeiture, and by what standard of proof the government will be required to prove its case. It would seem reasonable to require a criminal conviction and proof by “clear and convincing evidence” (an intermediate standard higher than “preponderance of the evidence” but lower than “proof beyond a reasonable doubt”).

We have been told that no bill will pass if law enforcement is not allowed to keep the proceeds gained from seizure.

The remaining key issue is transparency: information on what is seized and how it is used should be complete, accurate, and available to the public. It seems still possible that this reform will be included.

One huge and galling problem remains. Right now, when police seize property, the owners are given no reasonable way of knowing where to turn or what to do. This is not even addressed in the bill. Reformers should add language requiring county governments to post procedures in their courthouses and train designated clerks on how to impart the necessary information when asked.

With this critical addition, we should take action supporting H.B. 689. This bill at least begins to address what now can only be considered an inversion of justice.