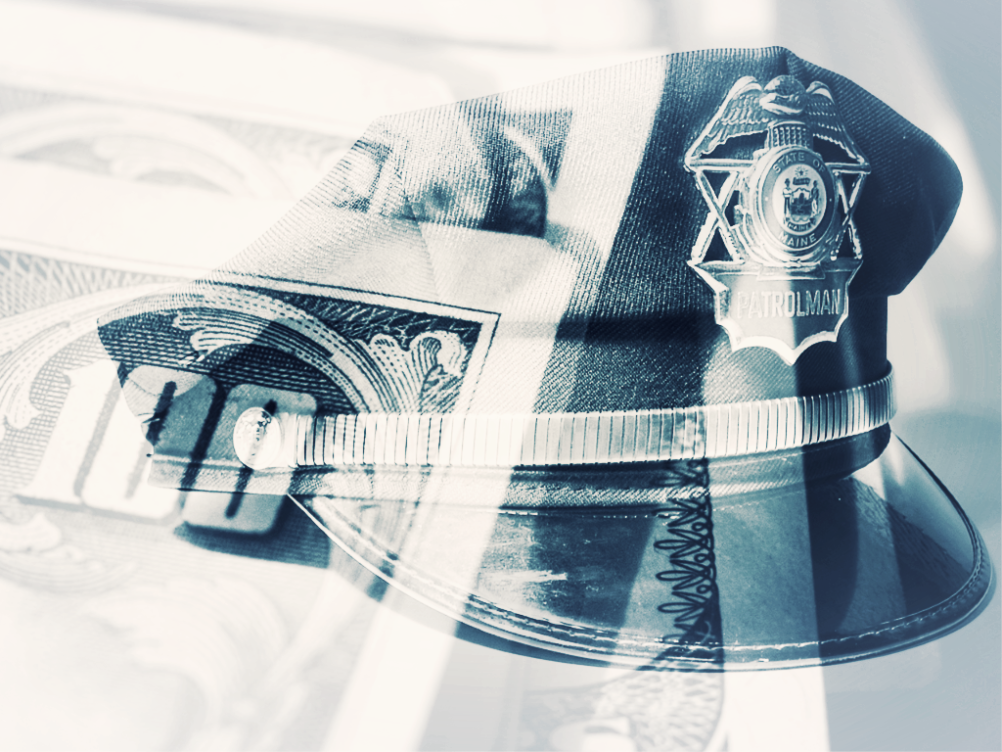 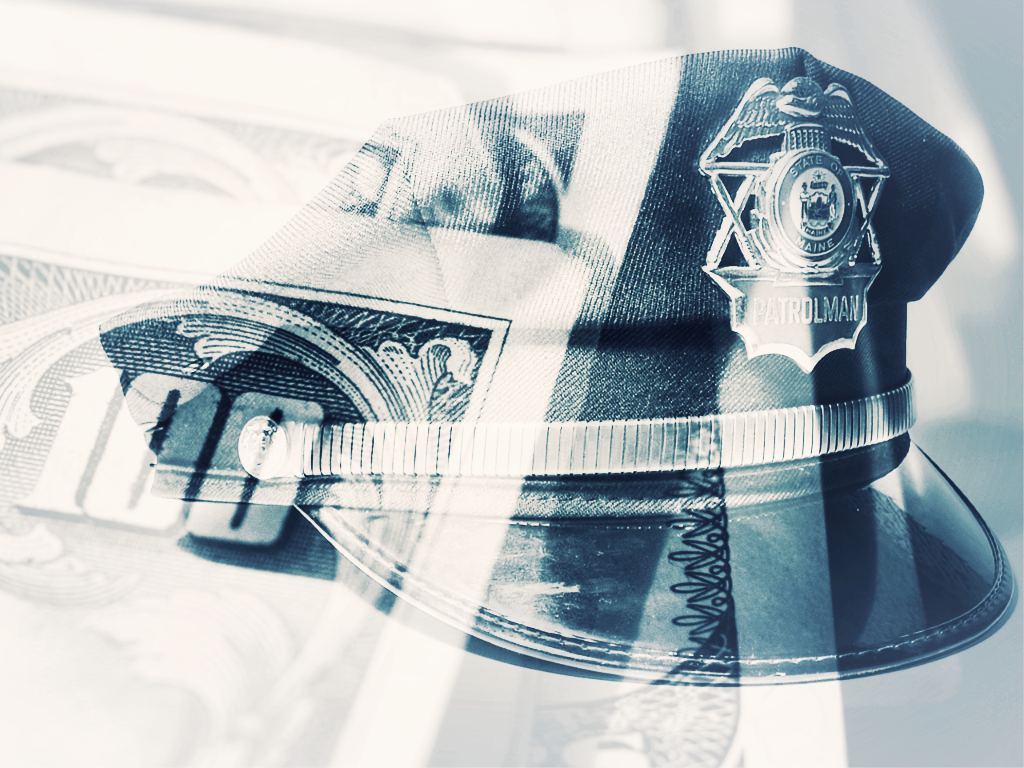 Image credit via A. Deluxe and T. Scott-Murray

Civil asset forfeiture is a practice by which police departments seize the assets of individuals, often the very poor, without due cause. This is a standing issue on our CNDP agenda. We are delighted that the Illinois ACLU is filing legislation to reform this practice in Illinois. Ben Ruddell, criminal justice policy attorney with the ACLU of Illinois, is leading this effort and has prepared the attached issue description. CNDP will be enlisting the support of Illinois clergy on this key reform effort in the weeks ahead.

Most people understand that when a person has profited from criminal activity, the government can take steps to deprive that person of the illicit profits. But few understand that, through a practice called civil asset forfeiture, law enforcement can permanently take property they believe to be involved in criminal activity without ever having to prove anyone guilty of a crime, or even file charges.

In Illinois, from 2005 through 2015, law enforcement extracted over $300 million from Illinois residents—a figure that is almost certainly very conservative, because reporting standards around civil asset forfeiture range from lax to nonexistent. Under state law, nearly all the property taken through forfeiture is funneled directly back into the coffers of the same police departments and prosecutors who seized it, creating a strong incentive to use asset forfeiture as a profit center.

A person whose property is seized by the police has few tools to fight back in the courts, even if she is innocent of any wrongdoing. The owner must pay a “cost bond” equal to 10% of the seized property’s value, on top of court filing fees, just for the privilege of arguing for the return of the property. Even an indigent person will never be appointed a lawyer. And unlike a criminal defendant, the property owner in a forfeiture case enjoys no presumption of innocence; in the event that the matter goes to trial, the deck is stacked in favor of the government through unconscionably low evidentiary and procedural standards, ensuring that the owner will rarely prevail.

Automobiles are a particularly ripe target for forfeiture, because of their high value and the ease with which the government can argue that a vehicle was “used” in committing a crime, even a minor offense like possession of a small amount of drugs. Vehicle seizures can be particularly disruptive to people’s lives, since losing the use of one’s car for weeks or months at a time can render a person unable to keep a job or attend school, obtain medical or child care, or even to attend court proceedings to try to reclaim the seized property.

While representatives of law enforcement insist that they use asset forfeiture judiciously and only as a tool to “take the money out of drugs” or for other reasons ostensibly related to protecting safety, the vast majority of the people who populate Illinois’ forfeiture courtrooms are not alleged to be drug kingpins or serious criminals; in fact, few can even afford legal representation.

Very frequently the innocent parents or grandparents of a young person who is alleged to have violated the law find themselves fighting an uphill battle with the government to reclaim a seized vehicle. Other forfeiture cases involve seizures of modest amounts of cash, even as little as a few hundred dollars or less. It should not be surprising that the high cost of trying to reclaim seized property, and the low odds of succeeding, mean that many owners decide quite rationally that it is not worth the effort.

The Illinois General Assembly should follow the lead of numerous other state legislatures that have recently overhauled their forfeiture laws. Illinoisans’ property should never be forfeited without a criminal conviction (According to a recent poll by the Illinois Policy Institute, 89% of voters agree). Furthermore, innocent owners should no longer be required to walk a legal maze in order to prove their innocence; rather, the government should bear the burden of justifying the forfeiture. There needs to be greater transparency around how much property the government takes through forfeiture, and how it uses the proceeds. Finally, the legislature must remove the incentives which encourage law enforcement agencies to maximize the use of forfeiture for their own financial benefit.

Enacting these common-sense reforms would help ensure that asset forfeiture is used only as necessary for legitimate law enforcement purposes, and never as an instrument of “policing for profit.”

Ben Ruddell serves as criminal justice policy attorney with the ACLU of Illinois. He is leading a state-wide effort to reform civil asset forfeiture laws and shift Illinois law enforcement’s efforts to shift from “tough on crime,” to “smart on crime”.