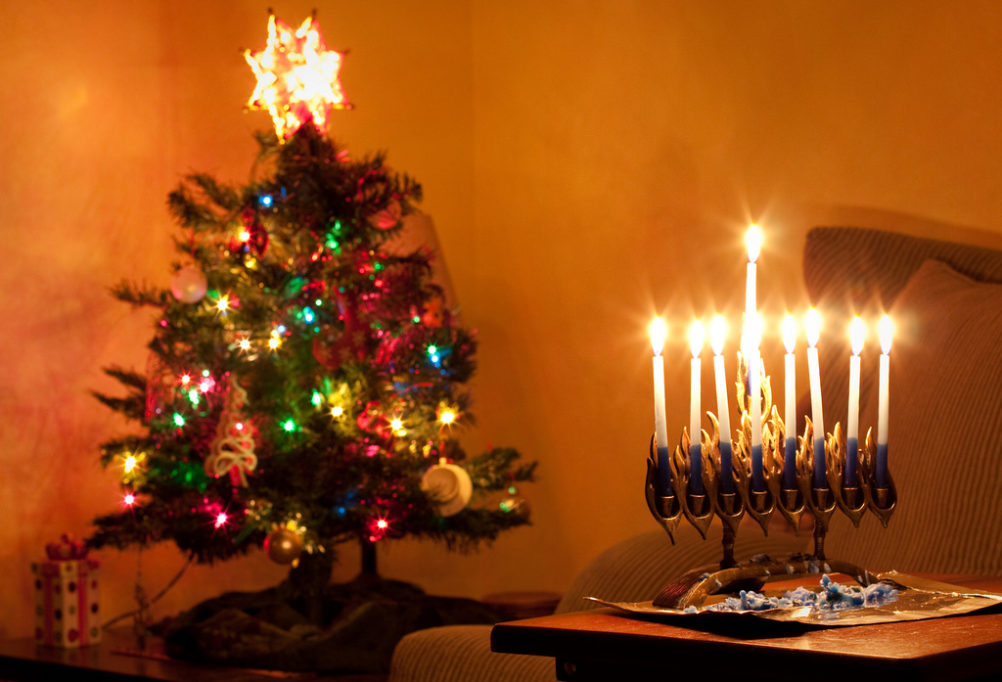 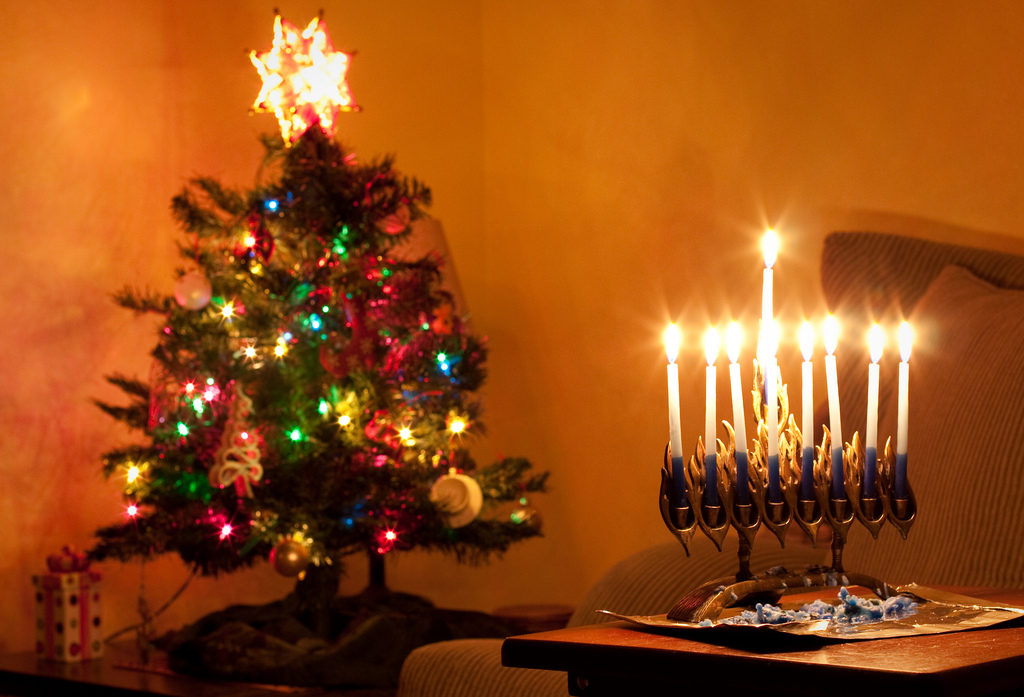 For those who seek a “health not punishment” response to drug policy in this country, there is much to be thankful for this Christmas and Hanukkah season. Yes, nationally are we more divided politically than at any other time since the 1960’s. But over the past twelve months, there has been a remarkable “coming together” as we seek to end the failed War on Drugs.

In the face of a national opioid epidemic, police chiefs, including several in the northern Chicago suburbs, are promising to help those suffering from addiction find treatment rather than arresting them.

We have reached a national “tipping point” on medical marijuana. Even the most conservative leaders in the medical community find it difficult to deny that cannabis can ease the suffering of those facing chronic, sometimes acute pain. 62% of the United States’ population now lives in a state where this is available. Five new states, a total now of 28 plus Washington D.C., were added on November 8.

Four new states – California, Nevada, Massachusetts, and Maine – representing almost 21% of our nation’s population – voted to tax and regulate marijuana. Had it not been for blatantly dishonest TV ads, and financial support from the privatized prison industry opposing legalization, Arizona might have been the fifth.

The LEAD (Law Enforcement Assisted Diversion) program has grown, in a single year, from a promising experiment in Seattle, Washington to the subject of a White House Conference. The model is now in place in Santa Fe, New Mexico and Albany, New York; and is being considered in several more cities. Low-level drug and other offenders are steered directly to treatment and services rather than jail.

Harm reduction has now burst into national awareness. This is now a full-fledged movement dedicated to saving lives by meeting people where they are rather than insisting on abstinence as a precondition to help. It is saving lives.

On all these fronts, Clergy for a New Drug Policy has enjoyed working with wonderful partners. In April, a group of distinguished physicians and academics formed a new group — Doctors for Cannabis Regulation. They are having a national impact.

Perhaps our closest colleague organization in our first two years has been Law Enforcement Against Prohibition (LEAP), a nationwide group of current and former police officers, prosecutors, judges, and federal drug enforcement officials. LEAP is dedicated to the proposition that the War on Drugs does far more harm than good, and should end now.

We are especially grateful, therefore, that one of the leaders of LEAP, Diane Goldstein, here tells how her Jewish faith has fueled her work for justice. Her words are timely in this special year when the first day of Hanukkah is also Christmas day.

2017 will be difficult. All signs point to a national administration that will seek to reverse the priority of health rather than punishment. How especially important, then, that we rejoice now in the light that comes into our lives each year in this season. Let us resolve together that its brightness will continue to grow.

Merry Christmas and Happy Hanukkah to us all.