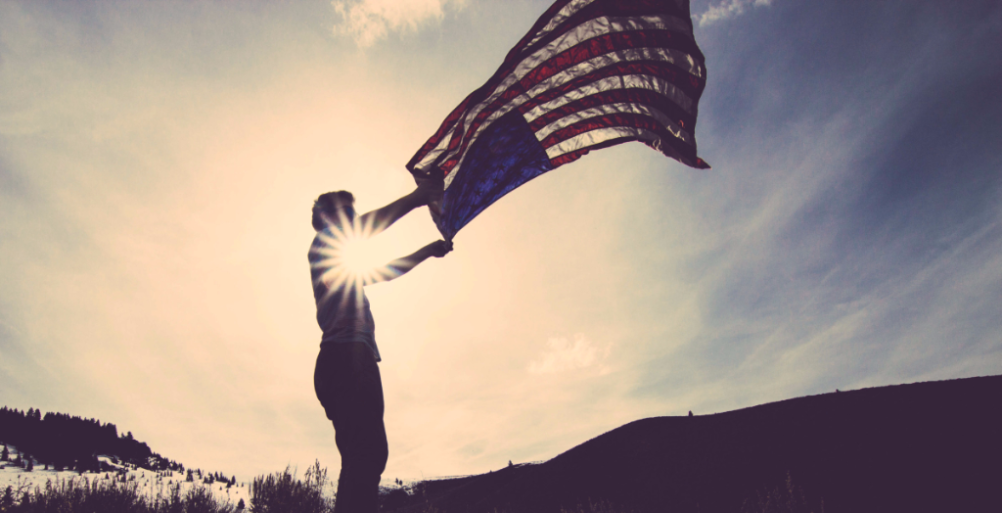 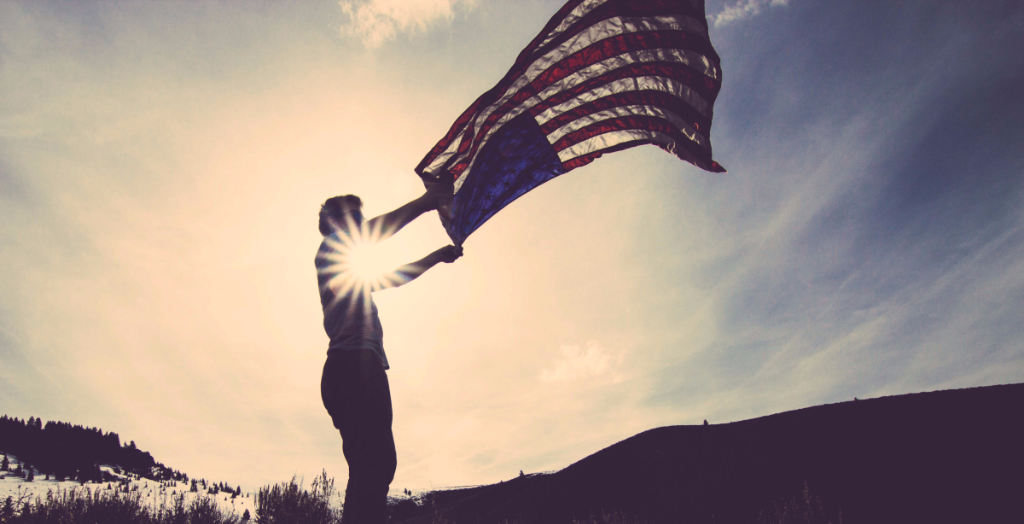 Remembering and honoring those who served our country on this Veterans Day.

In moments of national conflict, perhaps nothing can be more devastating to a soldier than to be left behind. Sadly, as we approach the time of year to honor those who have faithfully served our country, this is the case for veterans suffering from chronic pain, PTSD, traumatic brain injuries, phantom limb syndrome, cancer, depression, and a host of other medical conditions. Veterans have been left behind, and their medical providers have no ability to advocate for them.

Over one-half of our national population now lives a state that permit marijuana as medicine.  Ballot initiatives added four more on Election Day. Veterans are denied this service because the federal government continues to classify marijuana as a Schedule 1 drug with  “high abuse potential, no medical use.”

The right for Veterans Affairs (VA) doctors to recommend medical marijuana plausibly originates from the 2002 Conant v. Walters decision of U.S. Court of Appeals for the Ninth Circuit.[1] In this ruling, physicians were granted the right to recommend medical marijuana, regardless of its legality under federal law, and patients were given the right to receive accurate information from their health providers.

Despite the Court’s long-standing decision, in January of 2011 the Department of Veterans Affairs Veterans Health Administration (VHA) created a directive (VHA Directive 2011-004) explicitly forbidding VA medical staff from recommending or discussing marijuana as a potential medical resource. Furthermore, doctors could be punished if discovered conversing about cannabis treatment with patients. Originally set to expire in January of this year, the directive remained in effect, thus making it a congressional issue to resolve.

On May 21, 2015, the Senate Appropriations Committee added the Veterans Equal Access Amendment (VEAA) to the FY2016 Military Construction and Veterans Affairs (MilCon-VA) Appropriations Bill allowing VA doctors to recommend medical cannabis to patients residing in states where medical marijuana was legal. Sponsored by Sens. Steve Daines (Rep-MT) and Jeff Merkley (Dem-OR), this marked the first time the U.S. Senate ever voted on legislation to reform marijuana legislation.[2] The amendment was approved.

On November 10, 2015, the amendment passed the Senate Committee 18-12, advancing the bill to the House of Representatives. In May of this year, the House passed the spending bill with the amendment in tow by a vote of 233-189. With only a signature by the president as the last step in the process, veterans access to medical marijuana seemed only months away from fruition.[3]

Startlingly, in June the VEAA was completely removed from the final bill by a closed-door conference committee initiated to reconcile differences between the Senate and House versions of the bill. All chances of nullifying the VHA Directive 2011-004 were completely stripped from MilCon-VA. “The removal of an amendment to an appropriations bill that has been approved in both chambers is unprecedented and defies explanation.”[4]

In September, amidst a series of urgent actions to avoid a government shutdown, the final version of the FY2016 Military Construction and Veterans Affairs bill — absent the Veteran’s Equal Access Amendment — was passed. Presently there is little to no conversation or momentum about next steps.

With Tuesday’s ballot initiatives, twenty-six states and the District of Columbia have passed measures declaring medical marijuana legal. As mentioned, an overwhelming majority of the U.S. Senate and House of Representatives have declared support of veterans access to marijuana treatment. The Drug Enforcement Administration has declared its commitment to “scientifically valid and well-controlled clinical trials” in research evaluating the efficacy of marijuana as a medical resource. And even public sentiment over the past 50 years suggests a shift in attitude towards legalization of marijuana for medical purposes.

In spite of the many strides of our nation in research, awareness, and access to medical marijuana as a viable treatment agent, veterans access to — and even basic dialogue regarding — treatment through their medical providers has been disturbingly left behind.

As we approach this year’s Veteran’s day and a new presidential administration, let us hope that endeavors towards obtaining veterans access can continue again. We will continue to provide you with calls to action that enable your voice to be heard for our veterans.