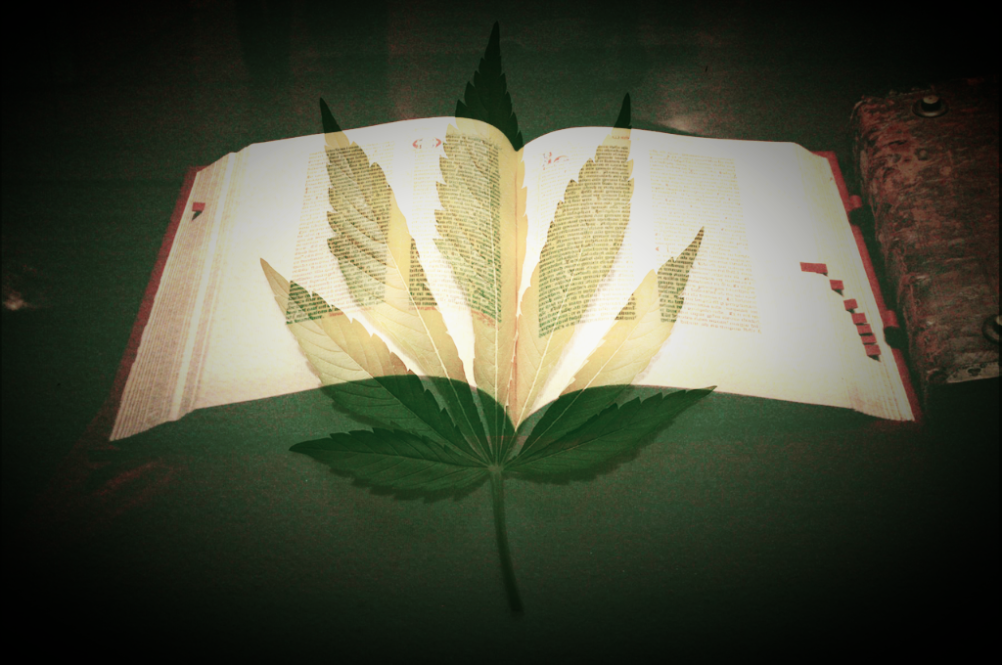 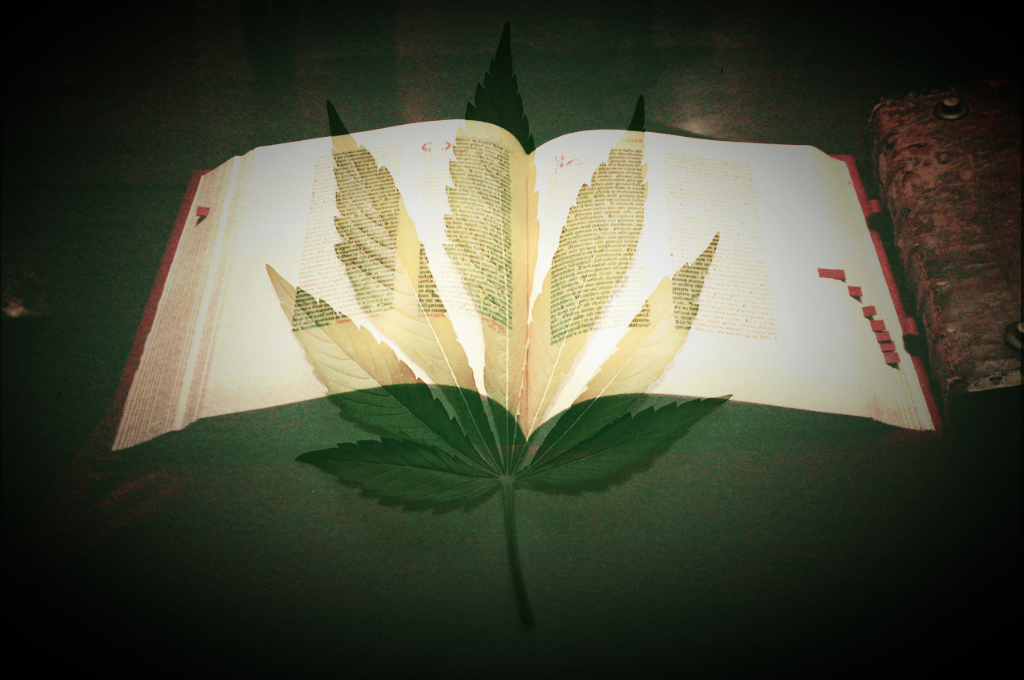 Religious views matter when it comes to drug policy in this country.  That’s why it was significant when Rev. Franklin Graham, who inherited his father’s evangelical network about 15 years ago, came out strongly against marijuana legalization three weeks ago.

The timing of his announcement is no surprise.

In the last two years, four states have voted to tax and regulate marijuana, thereby eliminating sanctions for low-level possession and use. Voters in five more states (Arizona, California, Maine, Massachusetts, and Nevada) will consider similar ballot initiatives on election day November 8. Rev. Graham intends to campaign across the nation in the next two months to urge people of faith to vote “No.”

Evangelical Christians comprise about 25% of the U.S. population. This religious call to arms reminds us once again of something very important about our country.

“The United States is probably more religious than any Western industrialized democracy,” writes Douglas Husak, professor of philosophy at Rutgers University. “It is no coincidence that the United States has the most punitive drug policy.”

If this is true, all of us – evangelicals and progressives alike — should try to understand why.  Perhaps the single most important question we can ask ourselves is whether the tenets of our faith permit, indeed, encourage us to take into account what might be called “competing values.”   Do we have the leeway and inclination to try to understand not just some, but the full range of the potential harms and benefits of our public policies?

For many evangelicals, it is concern about personal sin, which drug use is considered to be, which determines their views on social policies. Author and theologian Barbara Brown Taylor in Speaking About Sin recalls when she was sixteen, visited a Baptist church, and heard sin defined for the first time.

“Sin was rebellion against God, which could take any number of forms,” she writes.  “The youth minister warned us against drinking, drugs, and sex outside of marriage…Those who believe in him (God) are free from sin… If we continue to sin, then God will send us to hell for eternity.”

But where does that leave us? “If drugs are evil,” writes Robert McCoun and Peter Reuter in Drug War Heresies, “how can it possibly be right to allow them to be sold in legal commerce?  Those who argue that legalization would reduce other evils (crime, AIDS, etc.) must overcome some very basic resistance.”

Do we consider ruined lives due to incarceration, or even simple arrests;  disproportionate law enforcement against people of color;  missing the chance to reduce the harm of drugs to individual users, even if we cannot eliminate it; massive expenditures for law enforcement that could be applied to treatment and education programs?  There are others.

Marijuana is safer than alcohol and most pain-reducing opioids. But like other drugs it can be abused, and even lead to addiction.  The question is whether prohibition, or even just decriminalization with civil sanctions (now the policy in 21 states) causes more total harm to all those potentially affected than the decision to tax and regulate.

Sadly, the evangelical stance on drug use has provided fertile ground for great social evil.  When Richard Nixon declared a War on Drugs in 1971, he could not have done it without the help, indeed, perhaps the encouragement of evangelicals, including Billy Graham himself.

What about progressive Christians?  Our problem is not simplicity, it is silence. We give our intellectual assent to competing values, but we don’t work them through and take action.

We wonder why our churches are declining.  One reason is that we have lost our creative way of responding to the world. We talk defensively – in the tagline of my own denomination of the United Church of Christ – about God “Still Speaking.”

We should be leading the way.  We should be bringing our message of justice and compassion to the world, and changing it for the better.  If we tacitly let evangelicals carry the day, we will not be true to our calling. The misguided War on Drugs, including marijuana prohibition, we will continue to destroy lives even as our relevance continues to decline.