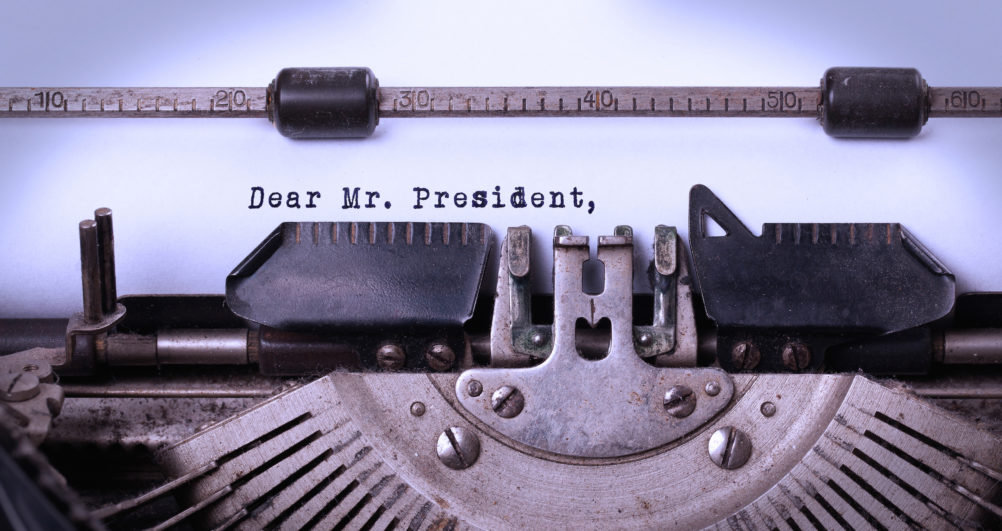 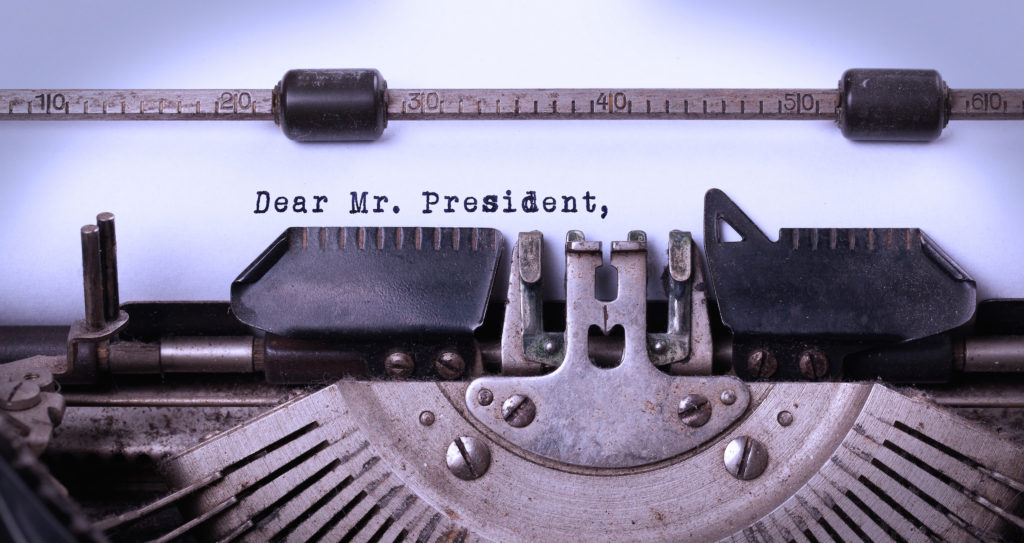 Jeanne Bishop is a public defender, journalist, and author. She serves as a pro bono advocate for clients seeking release from federal prison under the federal clemency program. Jeanne here describes the outcome for two of her clients. Clemency is a key priority of Clergy for a New Drug Policy.

A powerful way to see the effects of the disastrous and misguided war on drugs is to work on a clemency petition. Tens of thousands of prisoners are warehoused in America’s prisons, serving long and sometimes life sentences for non-violent drug offenses. Thousands of federal prisoners are seeking commutations of their sentences from the only person who can grant them: the President of the United States. I have worked on two such petitions. In the process of preparing those petitions, you learn the life story of a person seeking mercy; you come to care deeply about what becomes of them; and you see up close how out of proportion the punishment often is to the drug crime.

One of the petitions I worked on, sadly, was just denied. But the other has just been granted, one of 214 announced on August 3, 2016.

Charlie Lawuary, age 64, was serving a natural life sentence for possession with intent to distribute crack cocaine. Because Charlie was alleged to have more than 50 grams of cocaine and he had two prior felony drug convictions, the life sentence was mandatory.

Charlie was utterly remorseful; he felt deep shame that he had profited by addicting people. He was also completely rehabilitated and had earned a reputation as the inmate who, when a new prisoner arrived, used his own commissary money to buy needed supplies for the newcomer. Charlie has a large, supportive family eager to welcome him home. He has served 18 years of his sentence.

Charlie will not get out of prison right away; the sentence will continue until August 3, 2018, and he must participate in a drug program before he can be released. But he and his family have hope now that he will not die in prison.

My other prisoner–the one who was denied– too, has a close and loving family which is aching for him to return home. He has done everything possible to live an upstanding life since his conviction for his crime. He has done enough time. He should come home. So should thousands of others like him.