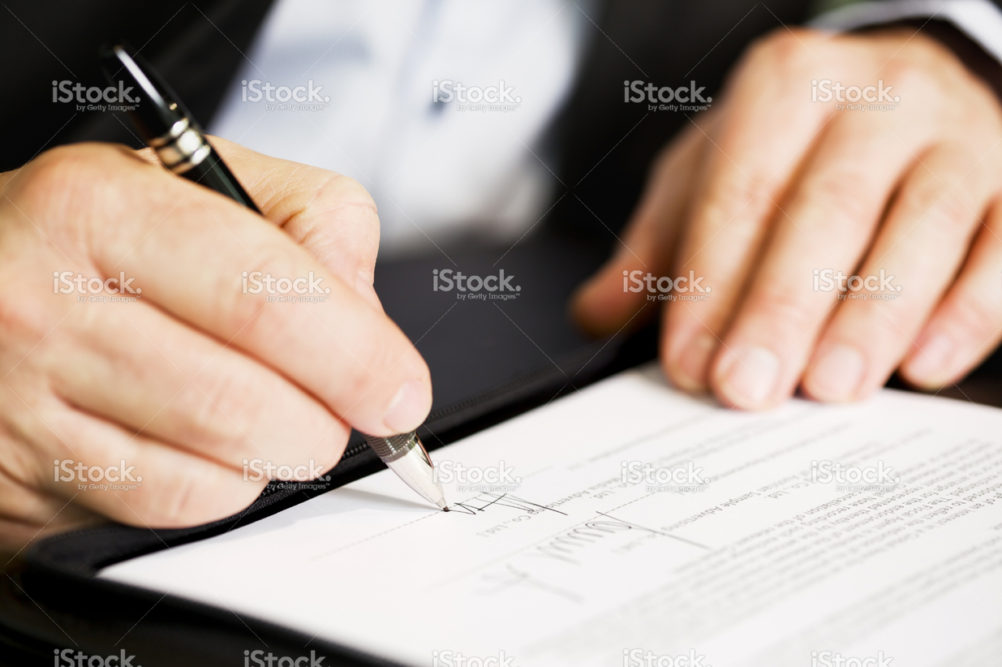 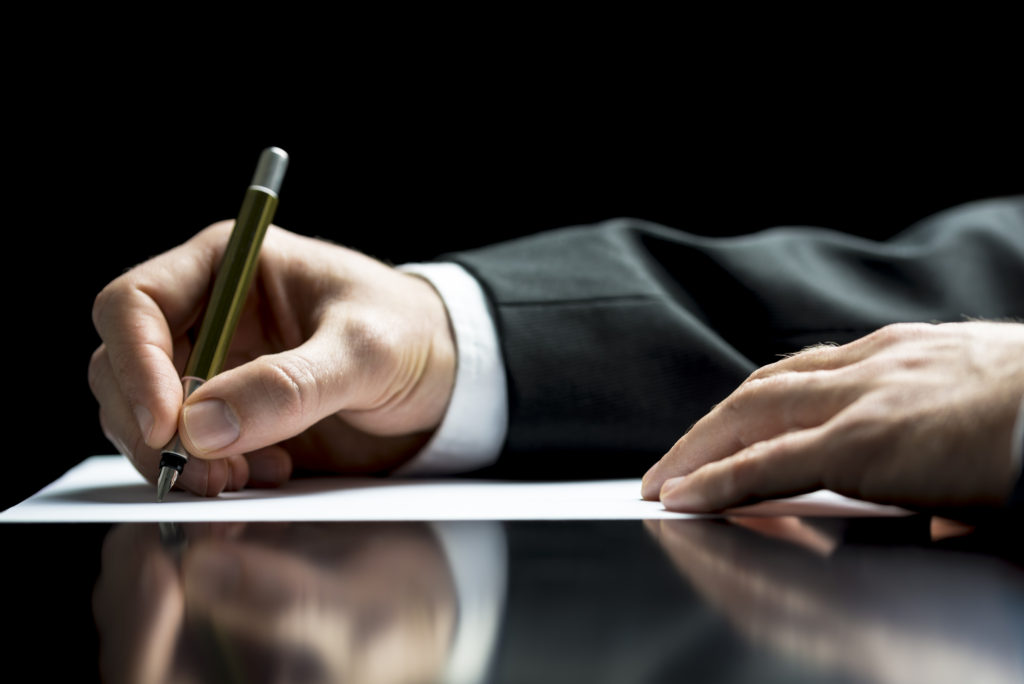 As we head into the deep summer days of August, let’s take a moment to celebrate a major step forward for drug policy. Illinois has just become the 21st state to decriminalize the possession of low levels of marijuana.

We are grateful for the more than 50 Illinois clergy who have signed the Religious Declaration of Clergy for a New Drug Policy, which includes marijuana decriminalization on our agenda. We thank the more than 30 who petitioned Governor Rauner to sign the bill after the General Assembly had passed it in mid-May.

Based on the testimony from those who worked on this bill in Springfield, our voices made a difference.

Others deserve our appreciation as well. Back in 2011 many of us joined the Illinois Consortium on Drug Policy rally to decry the 40th anniversary of the War on Drugs. At that time, no elected official had commented publicly on the need to change drug policy. County Board Toni Preckwinkle stepped forward. She was the first to do so in Cook County.

“The War on Drugs has failed to eradicate drug use, instead it has resulted in the incarceration of millions throughout the nation and annually 100,000 here in Cook County,” she declared. “Drugs and the failed War on Drugs have devastated lives, families and communities. For too long we have treated drugs as a criminal justice issue rather than the public health problem that it is.”

Over 14 years ago Walter Boyd and I, with Protestants for the Common Good, identified a curious contradiction in Illinois. No one would talk about marijuana legislation at the state level. Yet nearly half of Illinois’ 153 home rule cities and towns – from Bloomington to Chicago Heights, to Aurora, to Charleston – had already quietly, one-by-one, made the decision to decriminalize possession of small amounts of marijuana. Walter gathered the data to document the case.

Now we have a law that accomplishes this statewide. Why is this important? No longer will over 50,000 individuals each year in Illinois be “marked for life” with a criminal record, blocked from public and private jobs, housing, education grants, and other opportunities.

Law enforcement will be able to focus on more urgent priorities. Fewer individuals, mostly minorities, will sit in Cook County Jail for up to an average of 21 days because they cannot make bail, only to have their cases dismissed. Less frequently will trivial marijuana offenses on an individual’s record be compounded with other charges to result in outrageously long prison sentences.

There is an even larger significance. This legislation, along similar steps across the country, may help to kick the props out from under the War on Drugs. Once we come to understand that punishment, including arrests and incarceration, are the wrong response to drug use and addiction, on what basis can this misguided war continue to exist?

The success in Illinois last week has brought us at least step one closer to “No More Drug War.” It has ensured that misguided marijuana laws will not cripple individual lives. We owe a debt of gratitude to all who helped pass this legislation.