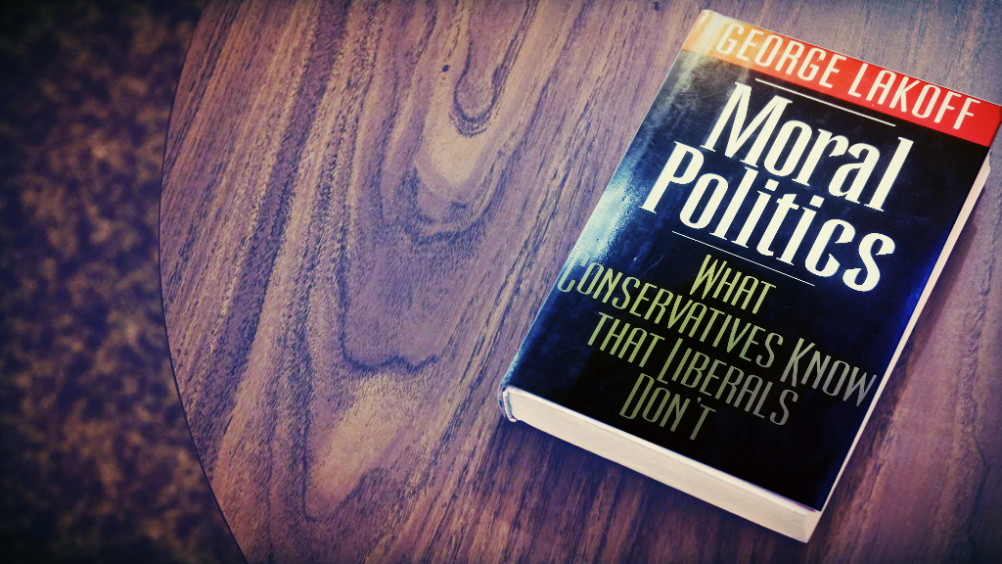 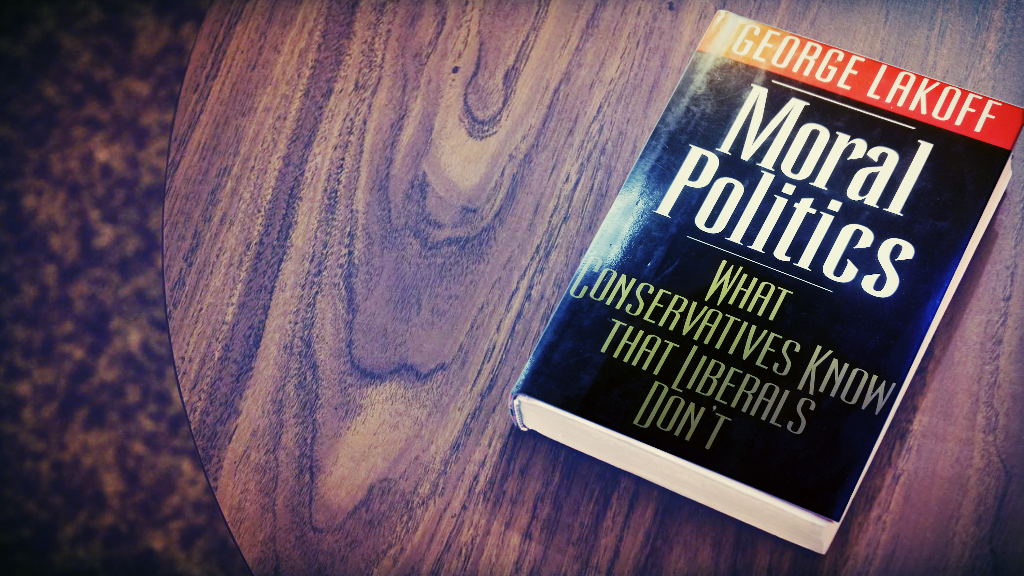 As the political conventions get underway, we have the opportunity to test our tolerance for partisan, sometimes offensive, rhetoric. We also will be able to review the party platforms — which may or may not bear any resemblance to what is being said on the podium.

As the platforms are released, we can analyze individual policy recommendations. But perhaps  it would be more helpful to consider the underlying assumptions that explain what we hear from each party.

Ten Years ago, George Lakoff, a linguist from the University of California, Berkeley, tackled the puzzle of what explains the constellation of issues for each: how can conservatives be simultaneously “pro-life” concerning abortion even as they support the death penalty? Why do liberals support a social safety net, protection of the environment, gun control, and affirmative action, while conservatives argue for just the opposite?

In the area of drug policy, why does the Republican platform this year implicitly oppose medical marijuana and any experiments with legalization by individual states, even as Democrats support both and also a reclassification from Schedule 1 (the most dangerous drugs), to Schedule 2? What does each say about sentencing reform, diversion, civil asset forfeiture, and other “culture of punishment” issues?

For Lakoff, the answer pivots on how we think about family. Conservatives adhere to what he calls a “strict father model”, and liberals to a “nurturant parent model.” These models, in turn, drive our interpretation of what role government should play in our lives:

Strict Father – “This model posits a traditional nuclear family, with the father having primary responsibility for supporting and protecting the family as well as the authority to set overall policy, to set strict rules for the behavior of the children, and to enforce the rules … self-discipline, self -reliance, and respect for legitimate authority are the crucial things that children must learn.”

Nurturant Parent – “Love, empathy, and nurturance are primary, and children become responsible, self-disciplined, and self-reliant through being cared for, respected, and caring for others, both in their family and in their community. The obedience of children comes out of their love and respect for their parents, and their community, not out of the fear of punishment.”

Lakoff extends this to Christianity. For “strict father” Christians, “God is a moral authority, and the role of human beings is to obey his strict commandments. The way you learn is by being punished for not obeying and by developing the self-discipline to obey through self-denial.”

For “nurturant parent” Christians, God is a nurturer, and the proper relationship to God is to accept his nurturance (Grace) and follow Christ’s example of how to engage others with grace. There are no strict rules: rather one must develop empathy and learn to act compassionately for the benefit of others.”

Lakoff’s analysis is useful for those of us who think faith – what we believe most deeply – should inform policy. It provides the basis for the words in a letter about to be circulated to clergy in Maine, where tax and regulation of marijuana will be considered as a ballot initiative on November 8th: “The best of our faith traditions do not endorse prohibition as a way of influencing individual behavior.”

It also informs a second sentence: “A sensible system of taxation and regulation will facilitate our talking more openly and honestly as parents and moral leaders with our youth about the choices they face and those that we make as adults.”

Above all else, Lakoff explains why punishment has been so unthinkingly accepted as the norm in our national response to low-level drug possession, why we are, indeed, a “culture of punishment.” Simultaneously, the “nurturant parent” model gives us the basis to urge a health response for who suffer from addiction and need help.

When it comes to drug policy, it is worth using George Lakoff’s models as we evaluate what we hear over the next two weeks in Cleveland and Philadelphia.