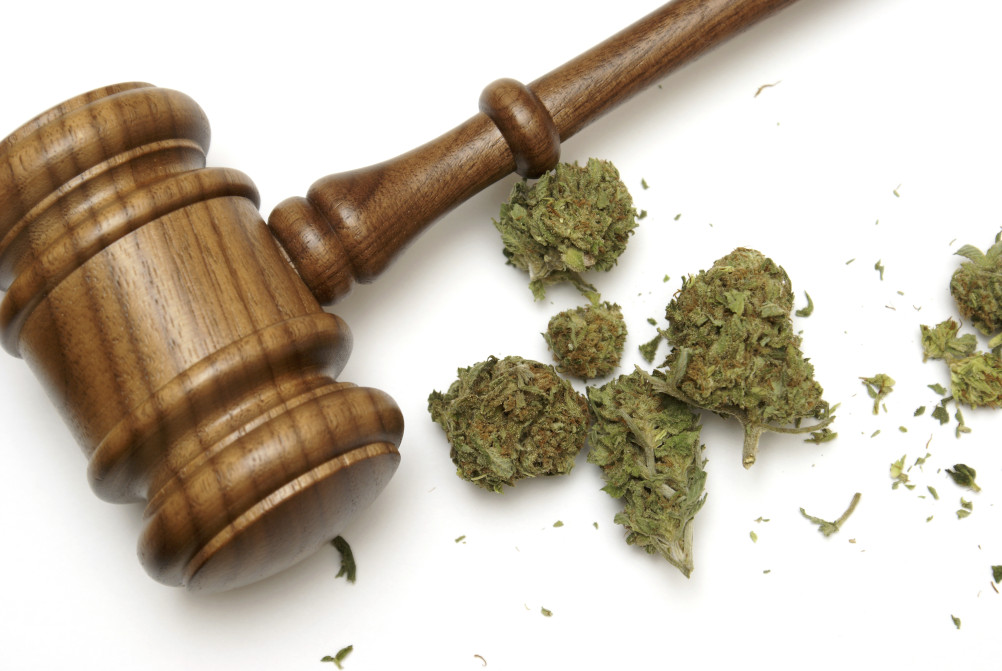 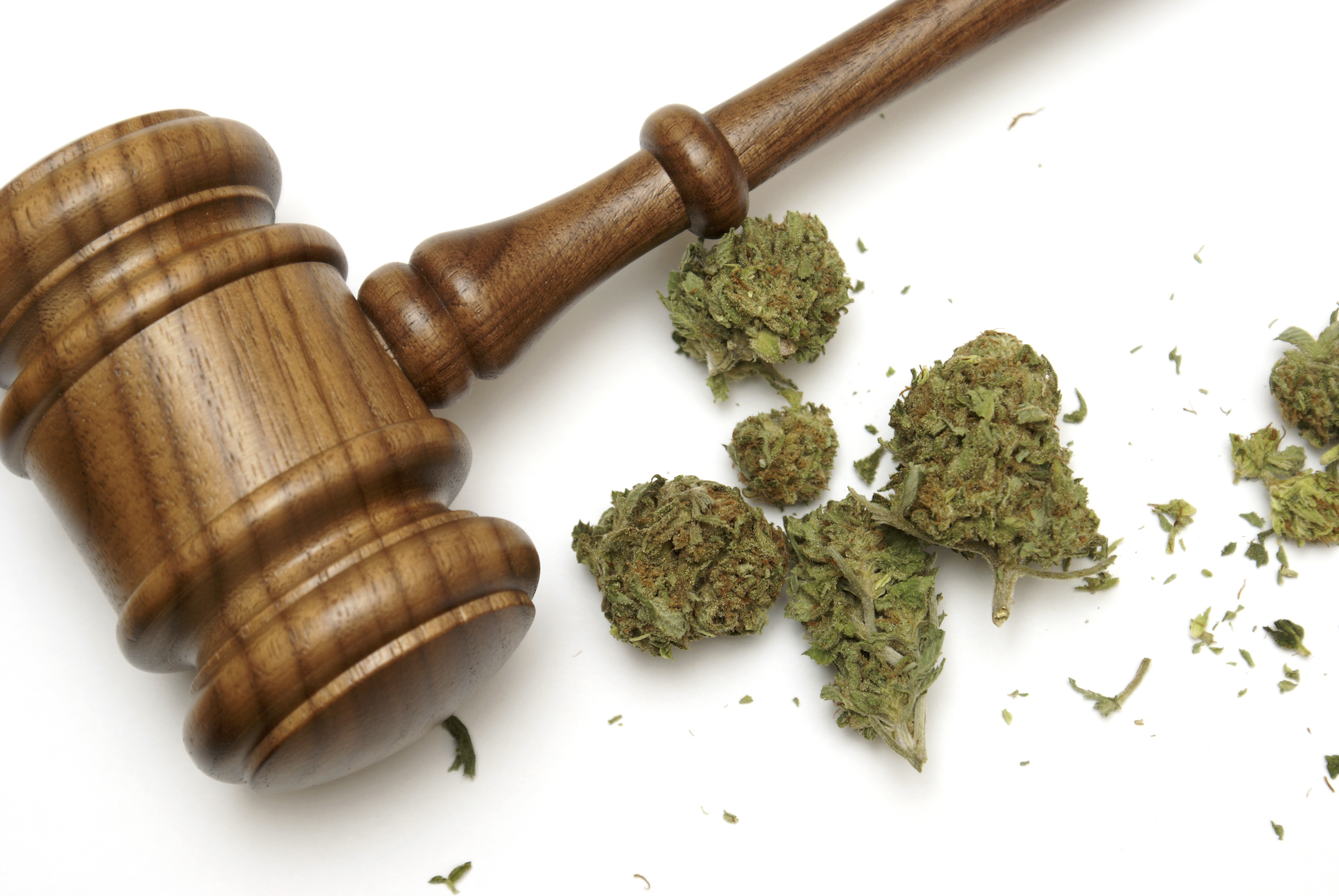 PROVIDES FOR CIVIL ENFORCEMENT, NOT CRIMINAL PENALITIES, FOR MARIJUANA POSSESSION

The proposed legislation would eliminate the possibility of arrest and jail time for simple possession of marijuana in Illinois. Under the proposed law, an individual possessing not more than 10 grams (approximately one-third ounce) of marijuana would be charged with a civil, not a criminal, law violation punishable by a fine, like a traffic ticket, of no more than $200.

In 2010, there were over 49,000 arrests for marijuana possession in Illinois. Offenders face criminal prosecution even for low levels.

Over 100 Illinois cities and towns, including Chicago, have already enacted local ordinances calling for civil sanctions comparable to a traffic ticket. This patchwork of ordinances and laws has led to uneven enforcement across the state.

Despite these local actions, under current state law, police can continue to issue arrests leading to a criminal record.

Current Expenditures Could Be Directed to More Urgent Enforcement Priorities.