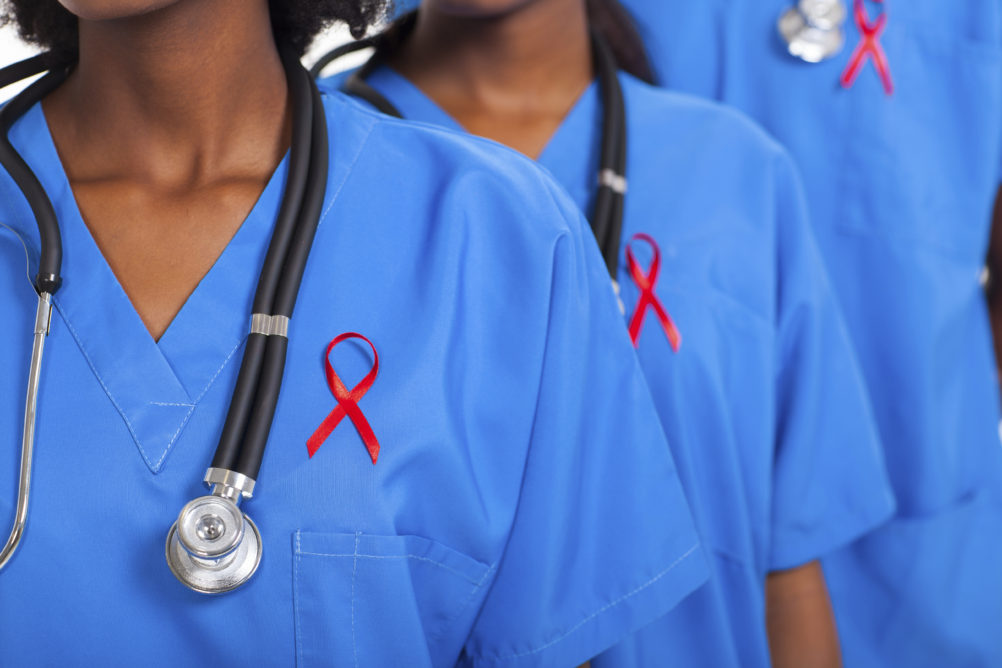 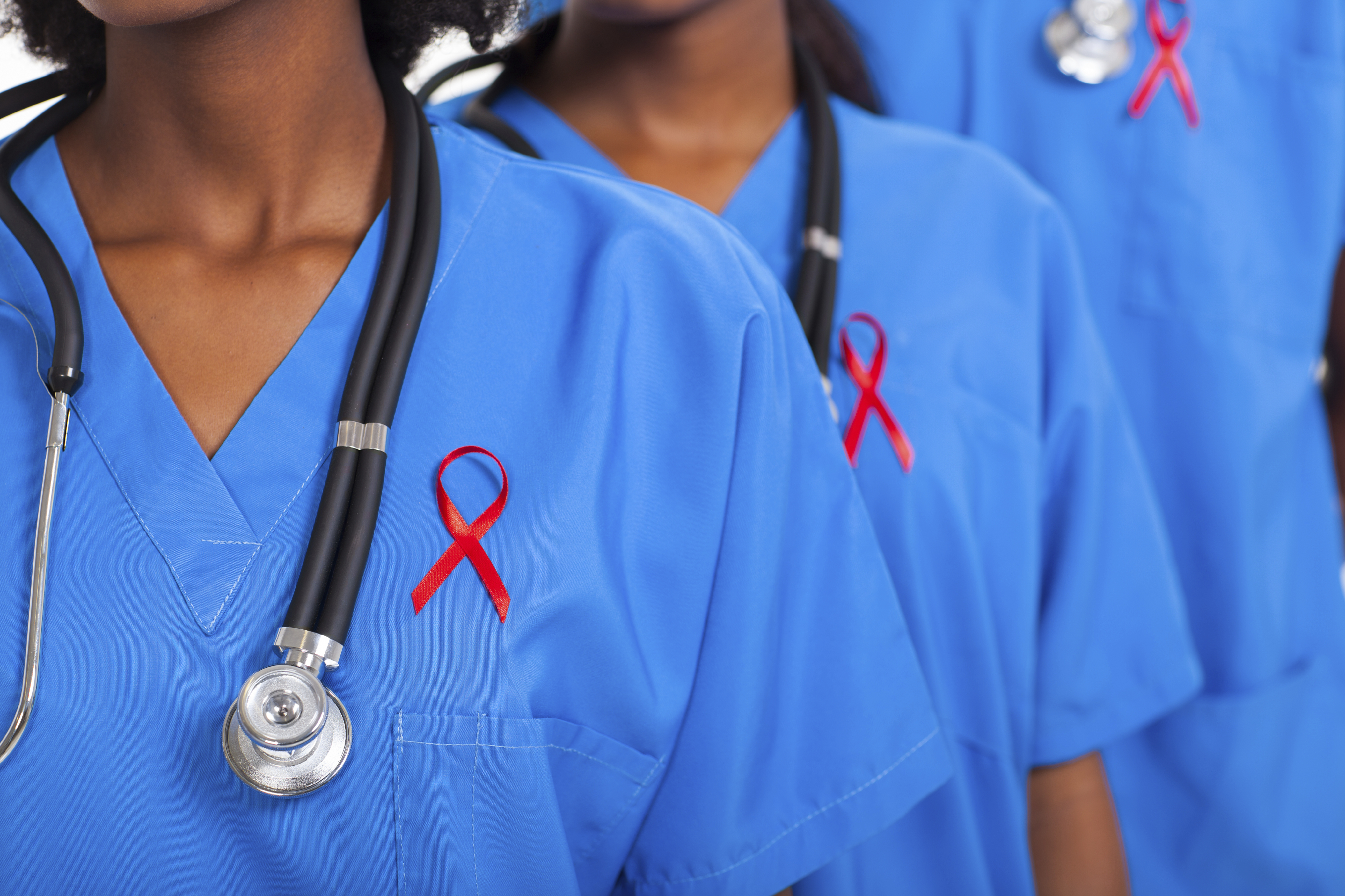 Every day in Vancouver, Canada, 600 to 1,000 drug addicts enter a non-descript, box-like building to inject themselves under medical supervision with whatever drugs they have brought with them, usually heroin, cocaine, or meth.  They are participants in InSite, the only legal supervised-injection site in North America.

Once inside, first-time clients are interviewed by staff, who ask why they have come to the site. Clients pick up supplies they need in order to inject – which include clean needles and syringes – and enter one of 12 stalls, surrounded by mirrors on three sides. They inject in view of nurses and support staff, who do not assist but are available to minimize risk of injury. They then enter a lounge area, often stretching out on the floor as they come down from their high.

Safe injection is not the only service available within InSite. On the second floor of the facility is a detox unit with a capacity for 12 individuals; on the third, an 18-bed long-term recovery unit. But using these services is not a requirement for participating in InSite.

How can something as counterintuitive as giving drugs to addicts make any sense?  The answer: it saves lives, by preventing both overdose deaths and infections transmitted by dirty needles.

A 2011 study published in The Lancet found that fatal overdoses near the facility had decreased by 35% since 2003, compared with a 9% decrease throughout Vancouver as a whole. The British Columbia Center for Excellence in HIV/AIDS reported in 2009 that there were just 30 new cases of HIV in Downtown Eastside in 2006, compared to over 2,100 a decade earlier.

Though eventually some InSite clients enter treatment, that is not the initial goal of InSite staff. “People are living in viaducts, wandering into traffic. We’re open to treatment, of course. But that is not where we start. Our work is about compassion, connecting with one another, sharing values common to our humanity,” says Liz Evans. Evans was the executive director of Portland Hotel Society, a network of social services, at the time InSite was established in 2011. Patt Denning, the head of San Francisco Treatment Centers and a leading U.S. proponent of harm reduction, says it most simply: “Everybody is worth saving.”

Yet participation in InSite’s programs does, in fact, lead to more people seeking treatment. The first study of InSite, published in the New England Journal of Medicine in 2006, found that “the more often an intravenous drug user visits InSite, the more likely he/she is go into a detoxification program.”

Why? Darwin Fisher, the project director of InSite, says, “We provide community space for people who do not have any community space. We bring them indoors. We provide running water. Sometimes a person comes in three times a day.”

“At the beginning,” he continues, “The only thing we can do is be present. We provide effective intervention in the lives of people who have been beaten down. They have infections, abscesses. They’ve just been evicted. They haven’t slept in three days. We’re open to treatment, but we can’t impose our goals. If we did that upfront, they wouldn’t happen.   We meet people where they are.”

The evidence is clear. But will safe injection sites happen in the United States anytime soon? The deepest resistance in the United States will surely be based in ideology rather than science. This country is, after all, where the War on Drugs is still being fought despite abundant evidence of its failure.

Among the tenets of this War is the belief that most drug users are criminals (alcohol is a notable exception), and that abstinence is the only path to avoid harm and conquer addiction. Supporting this perspective is a long history of viewing drug use as a moral weakness, and perhaps even a sin.

It is no accident that least 66 cities, covering nine other countries throughout the world, including Canada and five in Europe, have established harm reduction, rather than abstinence, as the guiding principle for responding to substance abuse.  How long it will take the United States to follow their lead?

Read more: Mary Nelson’s reflection on the visit to InSite